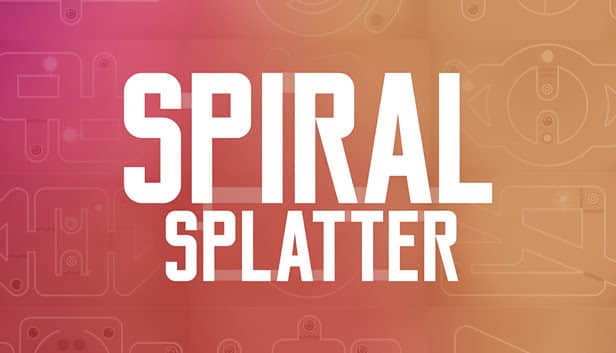 Spiral Splatter the a brain-bending arcade puzzle game launches for Linux, Mac and Windows. Since the games now officially available on Steam. Developed by Neonchimp Games, players will test their hand-eye coordination. While the gameplay itself takes the player into nonstop, mind-boggling puzzles. It’s actually really crazy, fun and yet not over priced.

So put those problem-solving skills to the test. While navigating over 100 levels and 11 different stages full of ridiculous puzzles. Watch out for moving obstacles, maneuver carefully through the level.
So players will have to think fast, if you’re too slow, the ghost may catch up to you. All while you work to reach the finish before your time is up. Since each stage of gameplay will add a new challenge with an ever-increasing difficulty.

Solve perplexing puzzles in a serene, minimalist space, but don’t be fooled. Spiral Splatter will stump even the most adept puzzle game aficionado. Sort of like those moments that crop up in Tetradecagon. The game launches fairly straight forward then perplexing moments of dis-array arrise. So yes, I died a few times, but usually while laughing hysterically.

Stay calm, relax and see if you can take beat the game:

Since the games initial release on iOS and Android. Spiral Splatter is now available on Steam for Linux, Mac and Windows. Priced at $2.99 USD with a 15% discount until August 16th. 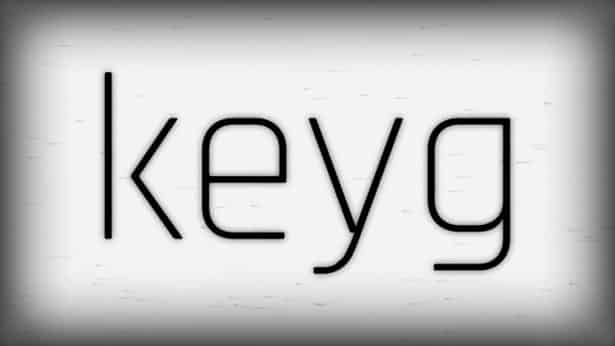