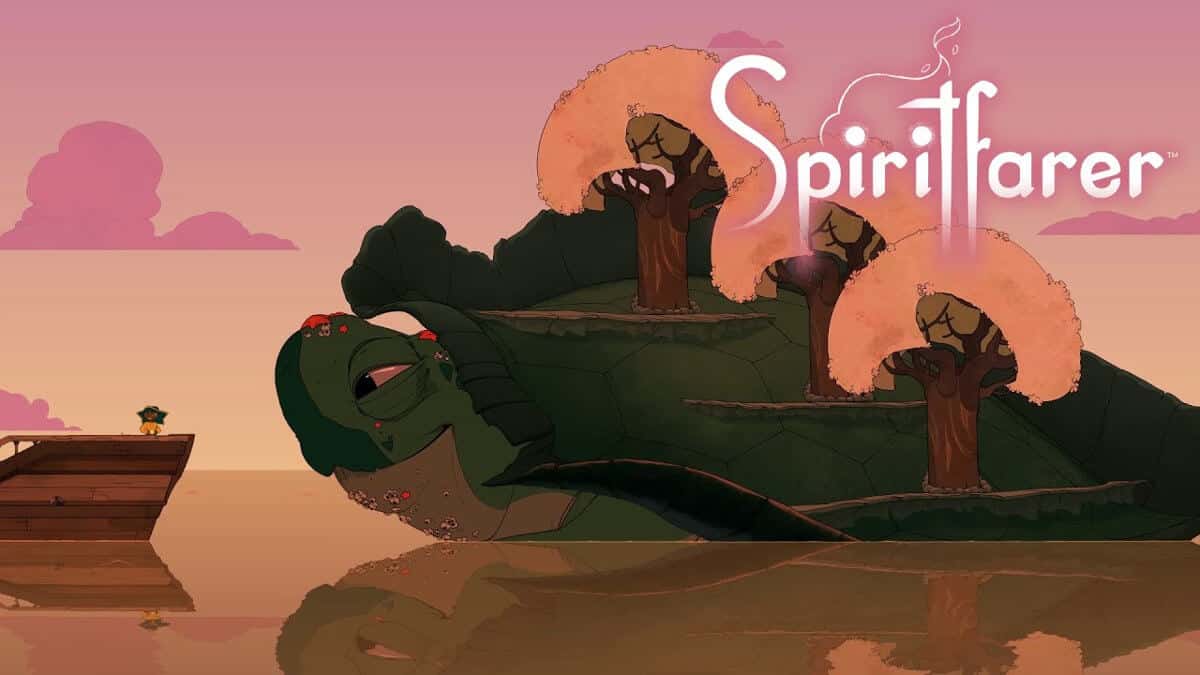 Spiritfarer new gameplay looks at platforming levels for Linux, Mac and Windows PC. Thanks to developer Thunder Lotus Games. Releasing another look ahead of the Steam and GOG debut this year.

Creators of unique hand-drawn indie games. Thunder Lotus share fresh new gameplay for Spiritfarer. The “cozy management game about dying”. The Second gameplay looks at platforming levels. Also shines a spotlight on the game’s more dynamic aspect. Since they serve as a contrast to the cozy management gameplay and moving story. The teaser releases along with like minded games on the Wholesome Direct showcase.

In addition, the developer is announcing plans to take part in the upcoming Steam Game Festival. While hosting an AMA on June 10, 2020. Thunder Lotus looks forward to discussing its approach to delivering Spiritfarer. Which is both entertaining and emotionally moving. As well as answering any other questions the studio’s fans may have. Fans can check the Steam page for upcoming details about the AMA event.

“It’s great to be able to showcase some of the great gameplay variety we’re building into Spiritfarer with this Teaser,” said Creative Director Nicolas Guérin. “The game’s development is coming along very smoothly. And our great community has been quite vocal about their anticipation. I look forward to fielding their questions during the AMA.”

As a cozy management game about dying. You play Stella, ferry master to the deceased, a Spiritfarer. Build a boat to explore the world. Then befriend and care for spirits. Doing so before finally releasing them into the afterlife. Farm, mine, fish, harvest, cook, and craft your way across mystical seas. Join the adventure as Daffodil the cat in two player co-op play. Spend relaxing quality time with your spirit passengers. Create lasting memories. While ultimately, learning how to say goodbye to your cherished friends. What will you leave behind?

Spiritfarer will be released in 2020 on the following platforms: Linux, Mac, Windows PC, Xbox Game Pass for PC and Console, Xbox One, PlayStation®4, and Nintendo Switch™. Due to debut on Steam and GOG this year. 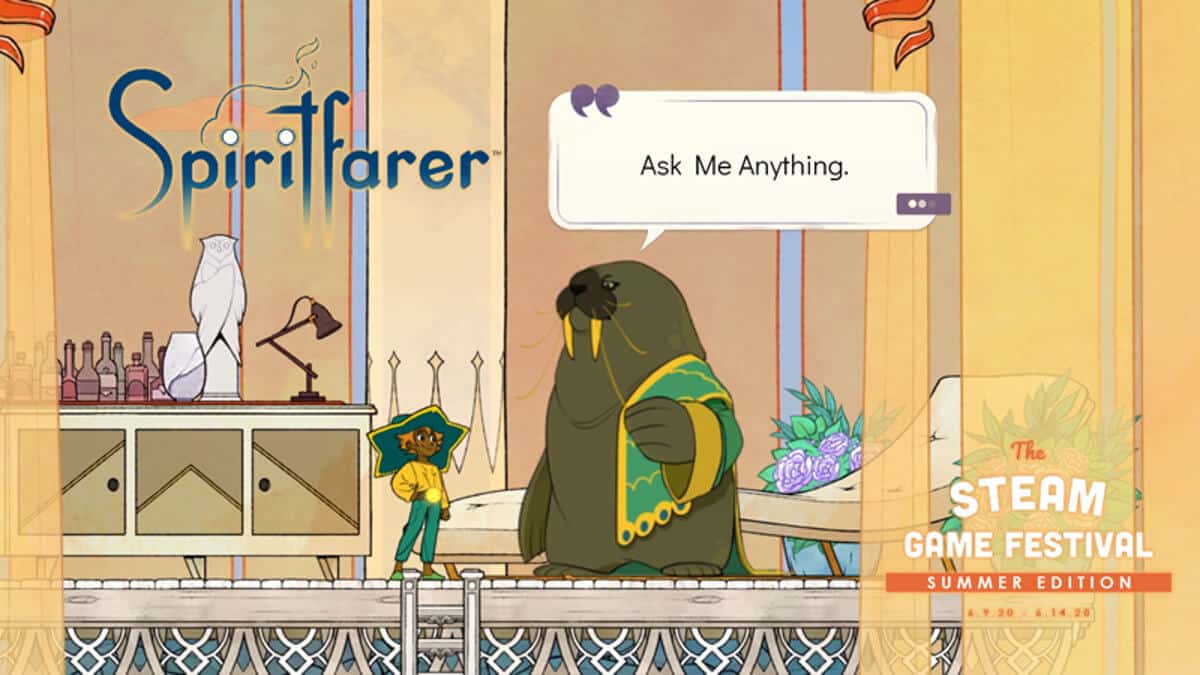 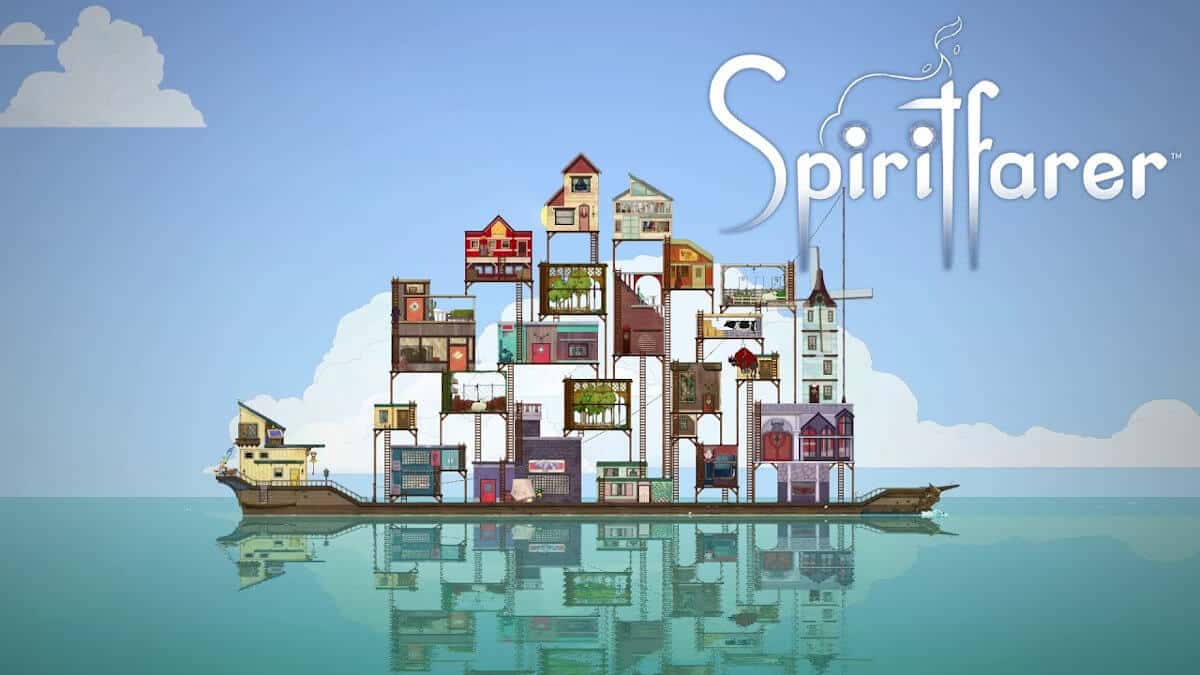