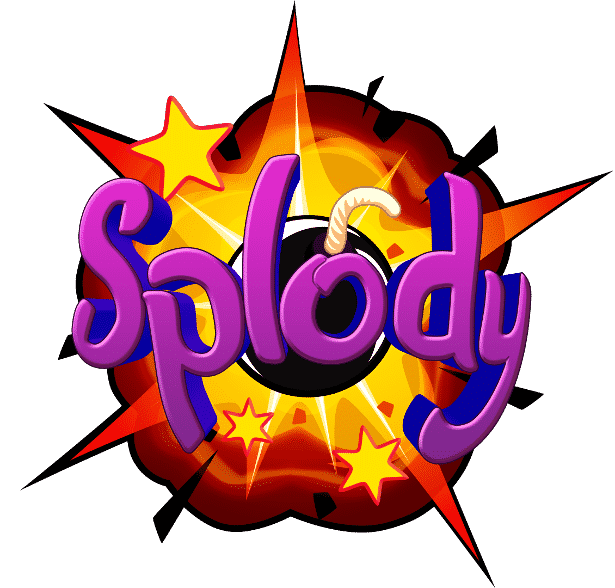 Splody, an explosive multiplayer battler available for Windows. Since indie developer Dashing Strike Games has blasted onto Steam already. Now they are offering Linux players a chance to be one of the testers. While off against the crazy selection features and gameplay.

How to become a Splody Linux testers:

“If you know anyone else who would enjoy helping testing on Linux. Sign up over at splody.com and I’ll send them a key as well.

Feel free to contact me with any issues you have, either through the public forums (I’ve got a thread for the Linux beta here).

Either way, once in your Library on Steam, to get access to the Beta. Simply right click on Splody in your Steam Library. Choose Properties, go to the Betas or Tests tab. From the drop-down menu (will say “NONE” by default), select “test“. Now, install the games Linux build.”

Since the games simple to learn yet hard to master. Place bombs, get out of the way, destroy your friends. While collecting power-ups and ‘splode your way to victory. All in a variety of game modes adapted for smooth multiplayer with virtually unlimited local players.

So there are several action packed gameplay modes. Therefore players can take on the classic Last Man Standing. While also playing a Capture the Dino. Where players fight over control for a mount. Which keeps all players respawning until the end of the match. Free-For-All or teams is also included. While Special Levels offers different behaviours.

Splody is great for players of all ages. Therefore not you can get a must-have in your Steam library for Free. 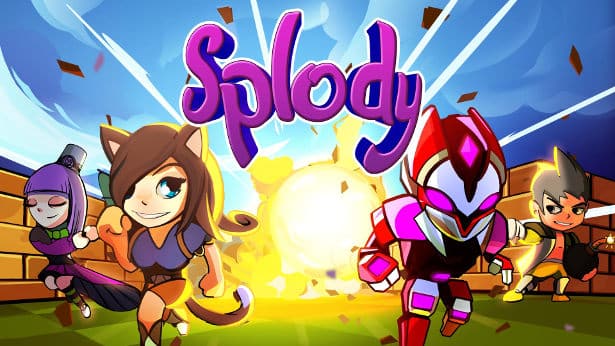 Splody launches on Linux with a nice discount