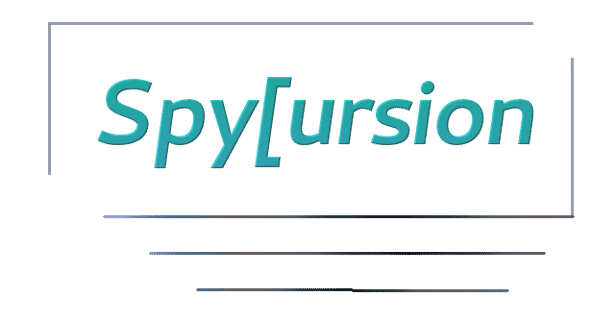 Spycursion hacking MMO aims at Linux, Mac and Windows, where gameplay teaches coding. While develoer Defun Games introduces their upcoming “edutainment”, where players learn how to code and hack. Gameplay will feature a living world, also a player-driven economy and realistic hacking. All based around a unique programming language.

Spycursion gameplay will feature a living world, a player-driven economy and realistic hacking. All based around a fictional programming language, “Slang”. Defun is also eager to announce the long-awaited Kickstarter, launching on February 26th.

So to get a better idea of what is yet to come. The studio has an interesting mini-trailer showing off some coding. Which also highlights a brief reflection of the hacking MMO gameplay and dropping a few hints. Take note of the terminal, the games environment should look familiar to Linux users.

Spycursion is an ambitious MMO where development uses the Lisp programming language. The studio recently did a deep dive on what it’s like to develop games with Lisp. The piece is alos very well received in the programming community (particularly the Lisp community).
So if you are keen know more about the games development, this should be informative.

(defun games ()) is a small team based out of Seattle, WA. Spycursion itself is an in-development hacking and espionage MMO taking place in a near-future world. Which has been ravaged by a global cyberwar.
While gameplay may be educational in nature. It’s as much a game as a learning tool. Expect more details on the MMORPG aspect of the game in the future.

The games release on Kickstarter:

So Spycursion will bring the hacking MMO to Kickstarter, launching on February 26th. And the games coding it’s way onto Linux, Mac and Windows. Plus the developers are also “hoping to have a demo available” for the campaign as well.

Check out on the official website for more information. Listen to some the awesome tracks from the soundtrack here. And also, stay tuned for more details.