Since the day has finally come, Stable Orbit has a full release. While available now for Linux, Ubuntu, Mac and Windows players. Where you design and build their own Space Station. Managing scarce resources and looking after the crew in a realistic simulation. So experience what real life space agencies face daily. Find solutions to deal with dwindling oxygen, unexpected disasters and limited funds.

So this release is available thanks to development studio Codalyn. Run by Jim Offerman, who worked on Deus Ex: Human Revolution and Tomb Raider. As well as taking on community feedback over the past year. Adding features throughout development in Early Access.

Space is dangerous. Survival is a challenge.

So design, build and control your own space station. Mission command and control is in your hands. Therefore only careful planning and vigilant supervision will keep your crew and space station safe. Manage scarce resources, survive a multitude of disasters and fund your station’s growth. All while completing research projects.

Stable Orbit is a highly realistic space management simulation game. The games set in 2034, an unprecedented ‘All Nations Space Coalition’. Formed around a shared desire to rebuild mankind’s permanent presence in space. Yet space is a dangerous place. The only things between survival and your crew suffocating, blood boiling and radiation overdose are the thin walls of the space station.

As Station Commander, can the crew rely on you? In the words of legendary NASA Flight Director Gene Kranz: “failure is not an option!”

will be updated to include brand new features such as orbital management, random events and disasters, and a full sandbox mode that allows the creation of a space station with no restrictions.

Since the full release for Stable Orbit is now available. Therefore Linux, Ubuntu, Mac and Windows players can experience the launch. Since the games 33% discount until October 4th, available on Steam and Green Man Gaming. While Humble Store only has a 15% discount. 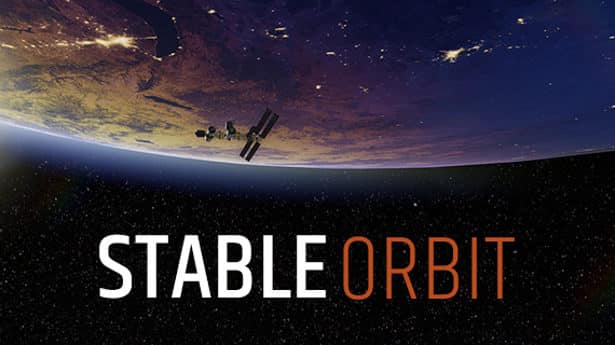 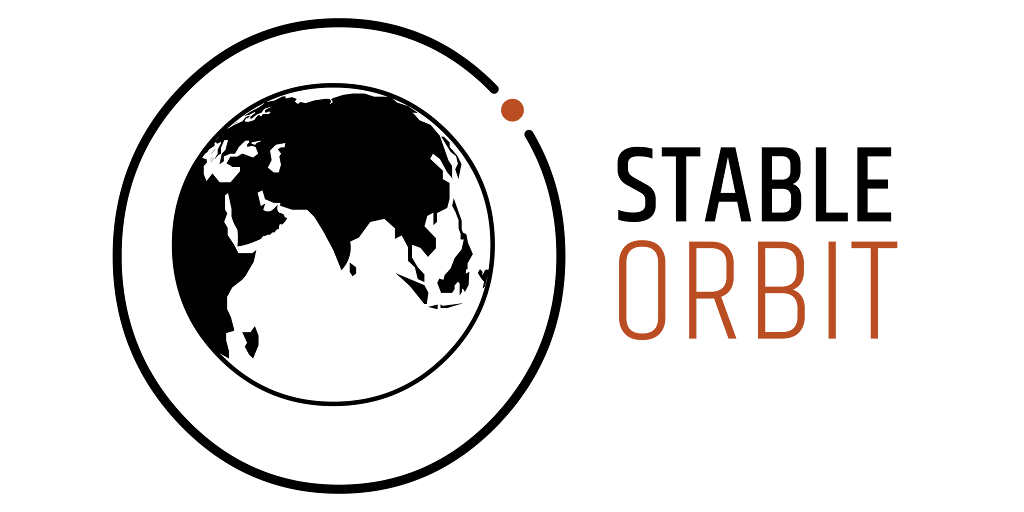