Star Citizen Developers gave a hint about some game characteristics

Cloud Imperium Games are getting ready to bring their upcoming #spacetrading and combat simulator video game. According to media reports, the game will be available for MS-Windows and #Linux operating systems. The game is going to be developed by Erin Roberts along with his team. You can get this game on single-player as well as multi-player mode.

The development team of Star Citizen usually discuss the current progress . Currently they are talking about some characteristics of multiplayer model. The plan is such that Arena Commander Multiplayer can have some more players. Furthermore Release 13 or v0.9 can have some bigger features present in the game.

Sources close to the industry are saying that these features can be in-game custom key binding, new ships, enhanced flight model, and some more characteristics that will certainly going to make the game more interesting. Specialists have claimed that company may add some surprise element for their users.

Erin Roberts who is the studio director of the game said that the team is working to bring different multi-crew vehicles together. Moreover gamers may also find various capital ships together that can enhance the power of the team. Some reports have claimed that company is currently working on the backend server component and gamers may see persistent universe in this edition.

Therefore these developments give an idea that the game is undoubtedly going to be an excellent space activity related game. The die-hard fans would love to see these kinds of features to enjoy the thrill. Experts believe that targets are not going to be easy to attain but once achieved it will give the sense of accomplishment. 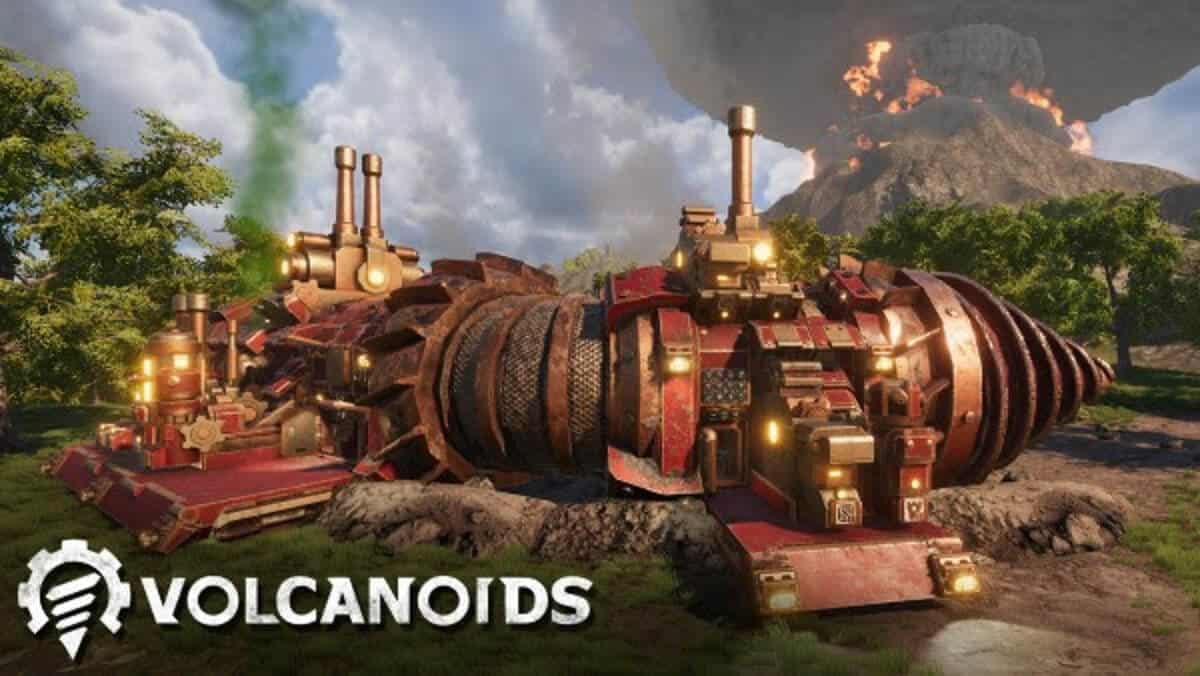