Special holiday events and #updates have become an eagerly awaited tradition by many Star Conflict players, and it all begins next weekend during Halloween. Starting on 29th of October, #players can earn special #achievements by utilizing limited-edition rockets from the Inquisition to annihilate enemies. Additionally, pilots can access new modules for their ships, as well as battle through a secret orbit factory to complete a thrilling special PvE task. Time for trick-or-treating, as these spooky Halloween treats will truly frighten enemies!

Once the Halloween events are over, Gaijin Entertainment and Stargem will start the New Year countdown, and to spark that festive spirit a huge Star Conflict update is planned for release by the start of the winter holidays. The upcoming patch will introduce a new class of ships called Destroyers, which are several times bigger than the frigates, with turret control along with their own set of weapons and modules. These ships will be truly exceptional challenge to opponents. 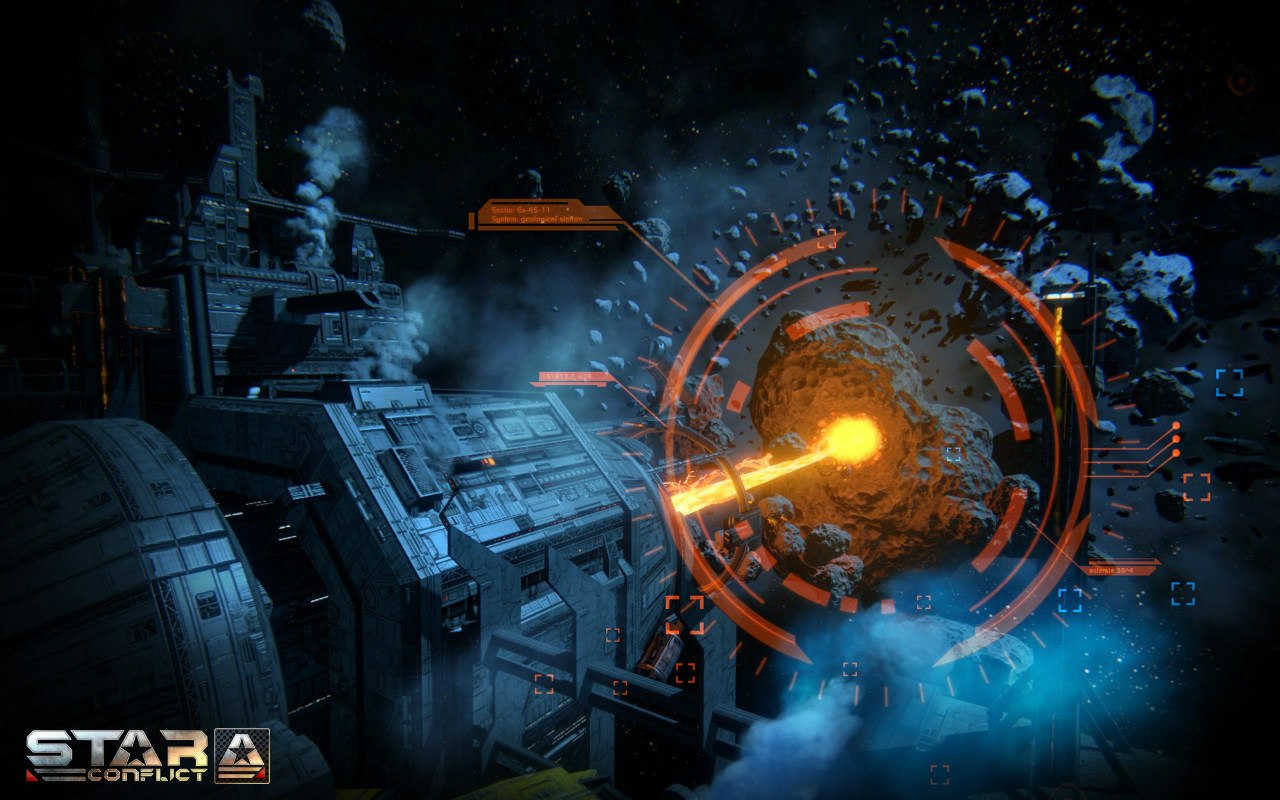 Star Conflict has made immense progress toward the launch of a new automatic mode for team battles, which will allow each player the ability to form a unique team to take part in tournaments to increase rating and gain experience. The leading teams will get a chance to compete in the final Tournament to win real prizes!

PvP mode will also get its fair share of festive decor with the holiday update, which will add new locations specifically designed and balanced for breathtaking team battles. Star Conflict’s final gift to players comes with a host of new maps, one set available inside an enormous planetoid station that can destroy whole planets while the other will spread across mysterious canyons, where the ruins of an ancient dreadnought rest.

No need to wait for the holidays in order to have some festive fun! These special Youtube videos and interactive pictures showcase the advantages of the ships recently added to the game:

The new fighter of “Jaguar” federation:

Ruins of Monolith” – the majestic monolith, the drifting colony of the Jericho family Lu, the pride of the Departed’s fleet. Enjoy the “street view” of the new location here: