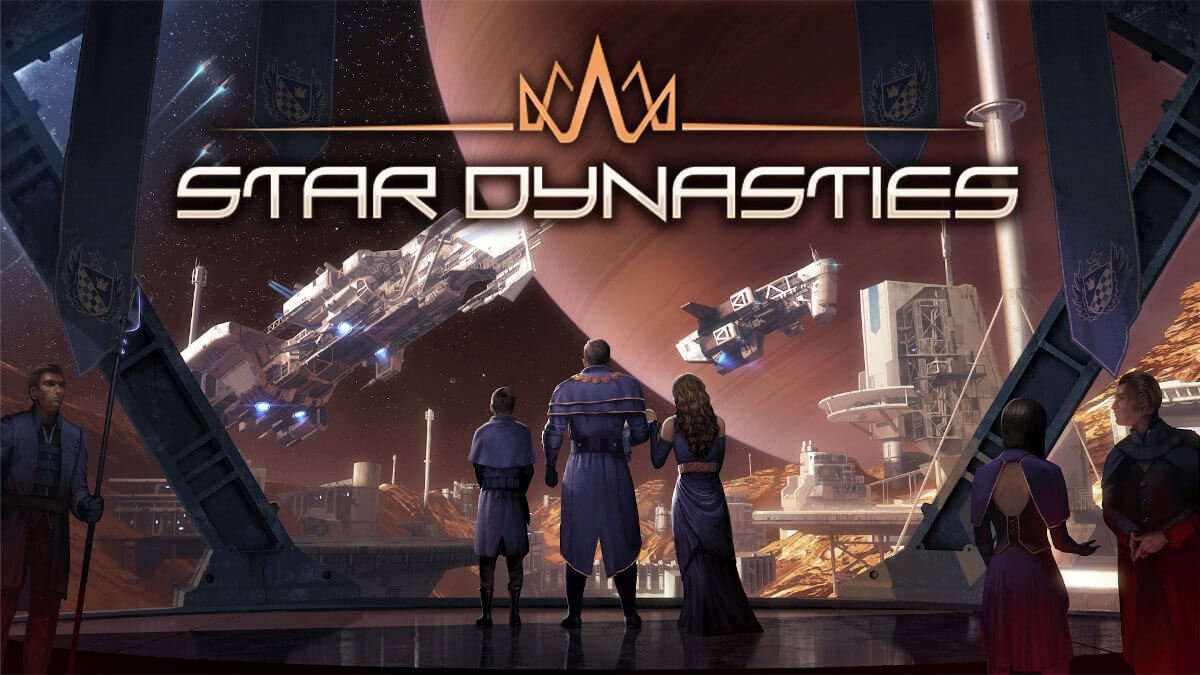 Star Dynasties space strategy Demo and future for Linux gaming with Windows PC is interesting. Thanks to the creative efforts of developer Pawley Games. Due to make a Steam debut in 2021. But also lets you get a taste of the game now.

Get a sneak peek of the upcoming Space Strategy game Star Dynasties. Thanks to IndieCade you can try the free demo via Proton 5.13-1. Since this is a sci-fi story game set in a rigid future of feudal politics. Think Game of Thrones but across the galaxy.

Running through October 16th-24th, IndieCade boasts a jam packed line up of 50 games. While including 200 hours worth of streams. Plus demos, panels, talks and much more!

Star Dynasties is nominated for a whole host of awards. Including the Grand Jury Award, Jury Prix, Innovation in Experience Design. Also the Innovation in Interaction Design. While getting a special spotlight award category: Procedural.

Check out the official Star Dynasties digital booth, where on Monday you can find a panel talk with the developer Glen Pawley, then on Wednesday they will be doing a Q&A live stream.

So now that you know the game is good. We also reached out regarding support in Linux gaming going forward.

Star Dynasties is being made with Unity. So a Linux port isn’t entirely out of the question. But it will depend on how successful the game is at launch.

Since it is worth mentioning again, Proton 5.13-1 does provide functionality for the Demo and future support. But that native build is the goal. Seeing the use of Unity should also make porting the game easy enough. But it seems we will need more Wishlist support via Steam. Which you all know what to do. Click your name on the Steam Client, then select Store Preferences. Making sure that under Operating Sytems it ONLY shows Linux. Then go back the Steam page and Wishlist the game.

Not enough Star Dynasties for you? Well, ahead of the release in 2021. The developer will be on the look out for beta testers. Join the Iceberg Interactive Discord page if you’re interested. This will be for the Windows PC build. Maybe with enough Linux community members requesting support, a native build?

A Brief Rundown of the game:

Star Dynasties is a sci-fi strategy game. Which also takes place in a divided galaxy following the destruction of Earth. While plunging humanity into a new Dark Age. Centuries later, the few surviving colonies secure themselves into a feudal society. The game mixes a light empire management strategy layer. And as result, create a unique procedurally generated story of human drama. Including feudal politics, where your choices define your story.

As the leader of a faction of star systems. Its up to you to ensure the survival and success of your dynasty at any cost. Expand your empire, herd your unruly vassals, and build political alliances. All while working through a web of agendas and political intrigue. Along with social obligations to emerge as the main power of the galaxy.

Star Dynasties space strategy is due to release in 2021. Now that you have a taste of the Demo and future plans. The original release will be on Windows PC but holds solid hope for Linux gaming. Again, join the Iceberg Discord and maybe become a Beta Tester. Since the Demo works well via Proton 5.13-1. This could be a start. So be sure to Wishlist the game on Steam. 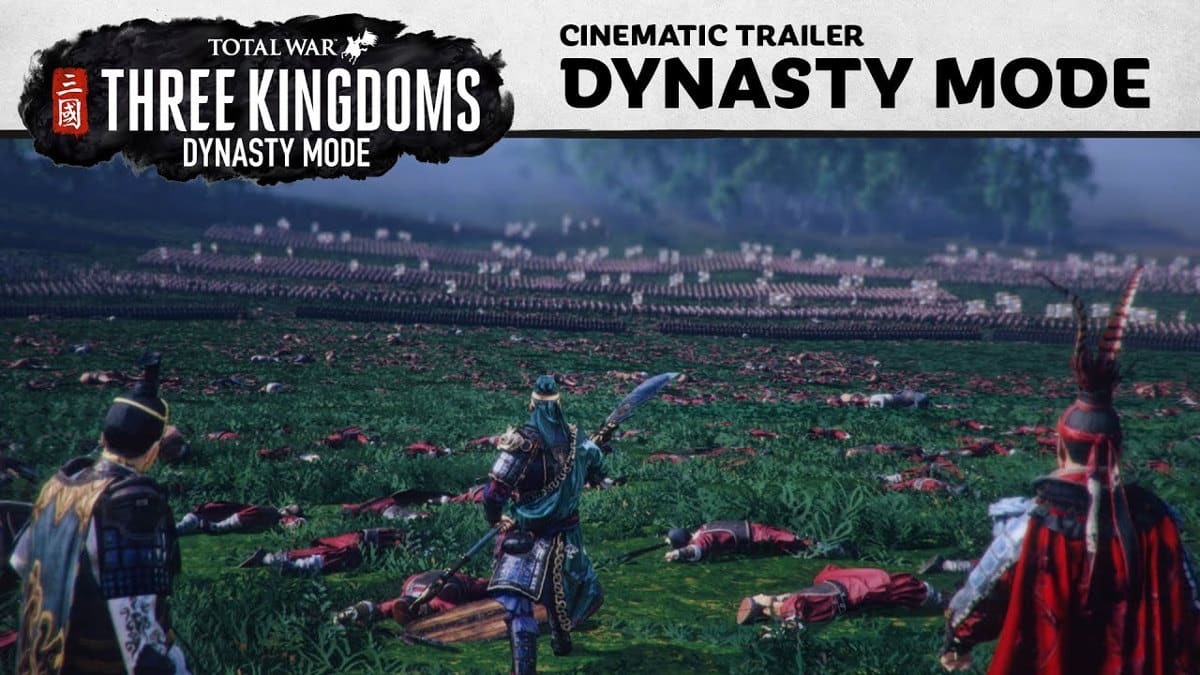 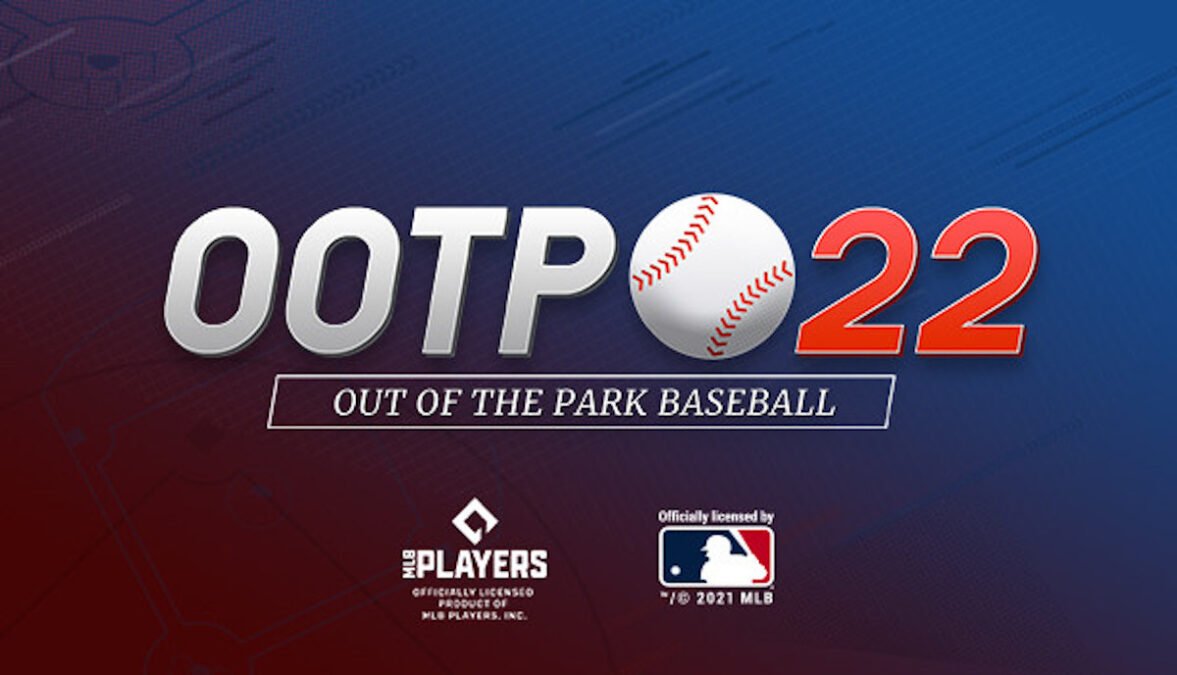