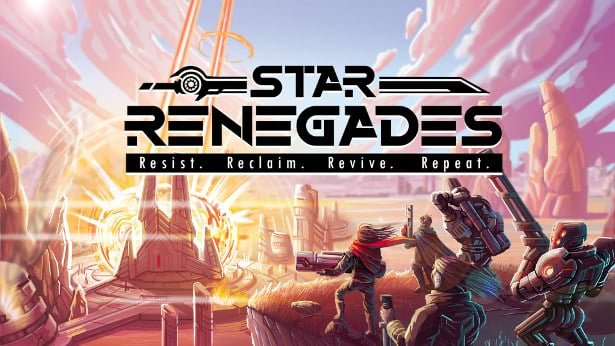 Star Renegades is a tactical squad-based rogue-lite RPG for Linux, Mac and Windows. Also set in an endless interplanetary rebellion against an evil authoritarian empire.


So the developers behind the acclaimed Halcyon 6 are back. Bringing about a unique tactical rogue-lite gameplay and signature pixel art.

And an intelligent Adversary system with enemy officers that evolve and move up in the ranks. So every playthrough is unique, challenging, and never the same.

So there is an incoming Gamescom demo. That is if you are going to be at Gamescom. Which will be featuring never seen before elements of the game. Including the Rebellion meta-game, planetary travel and exploration. Also the rebel base upgrades and permanent unlockables. As well as the tantalising, aforementioned Adversary system.

What does all of this mean? That Star Renegades will have bucket-loads of innovation and depth for aficionado’s of the genre. For those of less versed in the minutiae of tactical rogue-lite RPG’s. The games set to be a beautiful, exciting and varied experience on Linux.