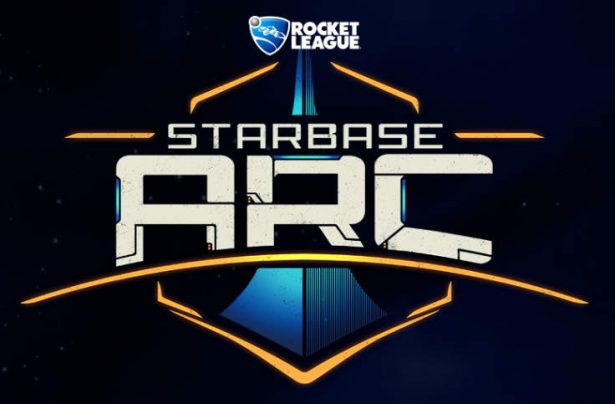 While the new space-themed Starbase ARC is #available now for #download. So thanks to Psyonix, the indie game minds behind Rocket League.
Starbase ARC contains many new in-game features such as Steam #Workshopsupport. So the new free arena and the premium DLC Battle-Car, Vulcan. Both are an inspiration of Psyonix’s critically-acclaim mobile title, ARC Squadron.

Starbase Arc brings lots of exciting new extras to Rocket League. The long-awaited Steam Workshop support. So players can create their own custom levels via the Steam Workshop Uploader Tool (Windows PC). Starbase ARC also includes the Arena Preference Selector. This allows players to “like” or “dislike” an arena.

We have not tested this on Linux, so if someone want to test it on Linux, leave a comment below or reach out on Discord.

Therefore this will either increase or decrease the chances of playing them in online matches. While trying to win the ‘Champion Series IV’ Crate.
With all new items for players to deck out their car, like a new Import Battle-Car and animated Decals. The two variant arenas ‘Wasteland (Night)’ and ‘Utopia Coliseum (Snowy)’ are in the mix. Free visual redesigns for for SARPBC vehicles. And the new option “Colorblind Mode”. Adding high contrasts to orange and blue shades, along with high contrast nameplates.

The Starbase ARC arena itself is an octagon-shape space station. While orbiting a desert planet in a distant galaxy. Coming with it are action starship battles, floating planetoids, and interstellar laser shows. As a result making the newest installment in Rocket League, one of the most insanely galactic atmospheres yet.