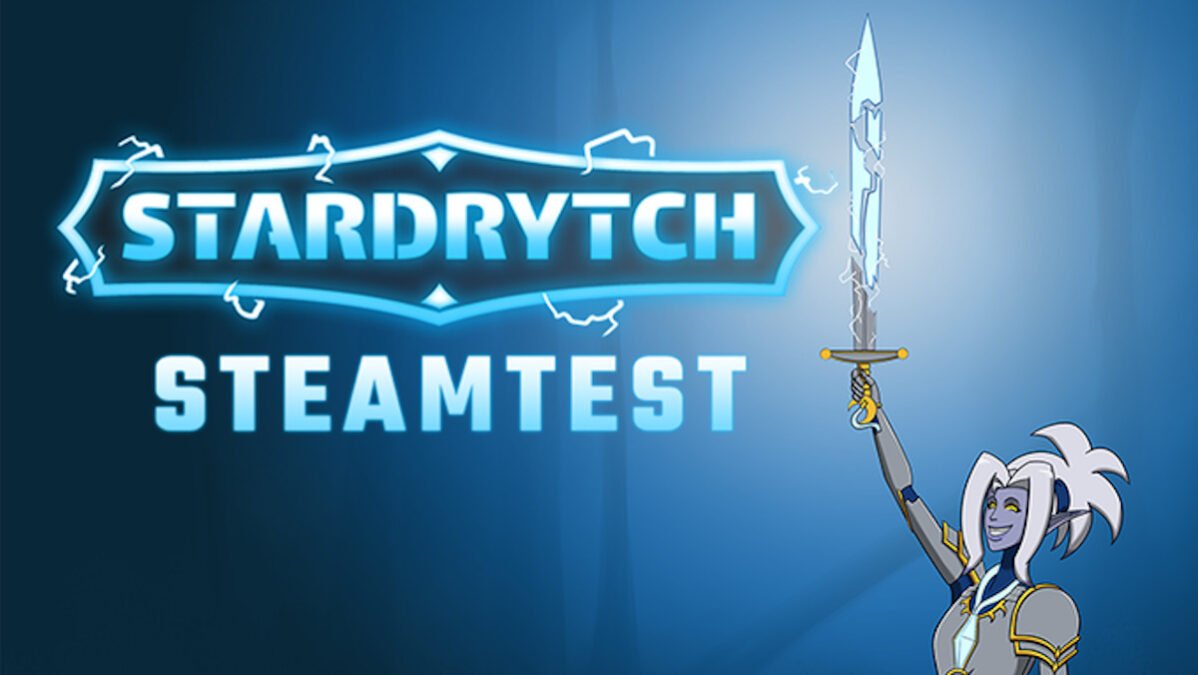 Stardrytch challenging action platformer game due for post release support on Linux with Windows PC. Thanks to the creative efforts of developer Nils Kastens. Due to make its way onto Steam this fall.

As stated, Stardrytch is a challenging action platformer game. All due to release on Steam later this year. It features intense platforming gameplay and beautiful hand drawn characters. Plus deeper story that combines sci-fi and fantasy. Since you are in a lost world pitting the players with exciting combat. This also includes precision platforming and mind bending puzzles. So it’s a mix of various genres.

On top of this, Linux support is certainly not out of the question. Reaching out to dev Nils Kastens, who wants to focus on Linux “after the release”. Since, “it’s still a lot to do – that’s why I focus on the release for Windows for now.” And since Unity 3D is being used for development, this should make porting much easier.

As a result of this good new, Stardrytch in a closed beta state right now. Plus a Steam Playtest is due to go live on September 14th, 6PM CEST. So but sure to sign up and play via Proton. Interested players can sign up now for the test on the Stardrytch Steam store page (link below). The test is due to be active for two weeks. Likewise, the number of participants will be limited.

The hero of Stardrytch, Lunaris has to stage an emergency landing on an unknown planet. Now she has to brave this dangerous world to find an energy source to refuel her spaceship. Her only protection is her AI controlled survival suit “Autumn”. Plus an ancient broken sword. Lunaris is not going to give up easily. So she will accept any challenge she faces. She will have to overcome deadly obstacles and slay terrifying monsters in daring battles.

Stardrytch challenging action platformer is due to release date this November. Priced at just $9.99 USD / 8.99€ on Steam for Windows PC. Following that, with enough timely luck, a Linux build.

Dynacat 3D platforming due to arrive with support