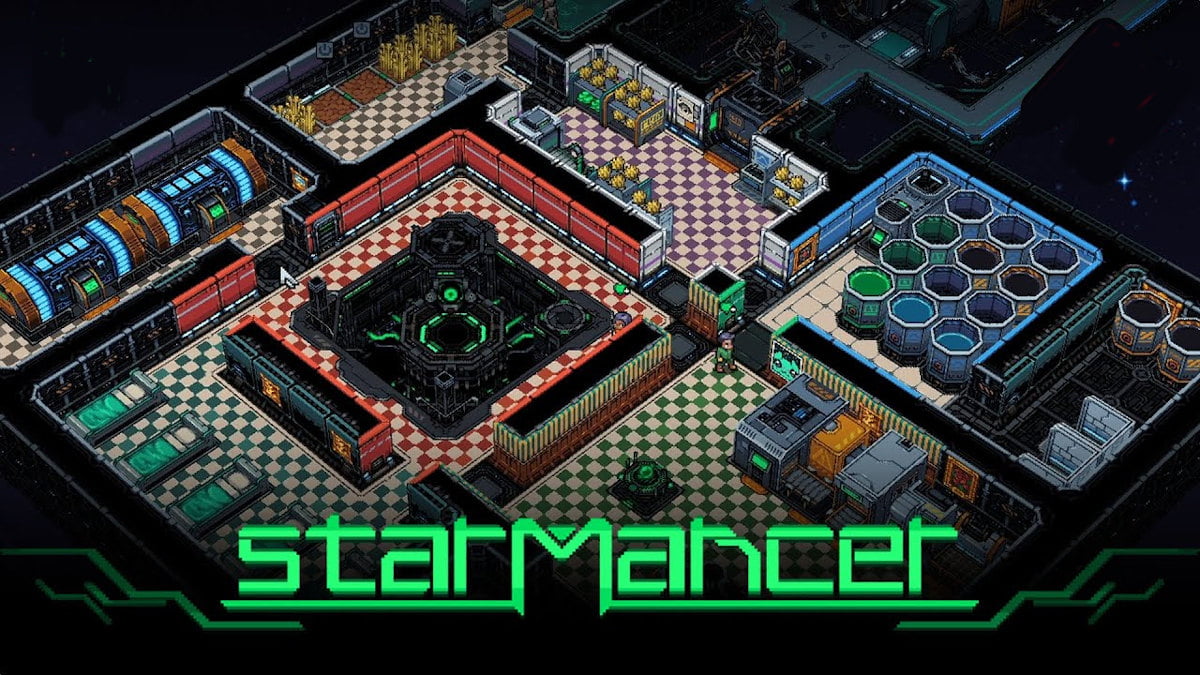 Starmancer base building strategy release date via Linux gaming, Mac, and Windows PC. Thanks to developer Ominux Games. Due to make its way onto Steam this summer.

In Starmancer players build their own space station. While taking on the role of the station A.I. tasked with sustaining human life. This also means regrowing bodies for the thousands of minds trapped in your memory banks. As well as defending the station at any cost.

Starmancer offers gameplay with outcomes. Including a living sandbox setting, crafting, and managing the daily lives of colonists. Create a fully functional space station that supports a utopian society. So that everyone is well fed, happy, and safe under the watchful eye of a benevolent A.I..

Or go rogue and watch what happens when space zombies invade, or a crazed crew mutiny occurs. A colonist can only witness so many friends being sucked out of air locks before they snap. No one knows what motivates a crazy colonist in Starmancer. They’re simultaneously responsible for the greatest technical changes. And also the messiest violent rampages. The station doors have locks for a reason.

Due note, unhappy Starmancer colonists will stop working. You can cheer them up with motivational posters, tasty treats, and nicer rooms. Be careful, though, when morale gets too low, colonists will actively rebel. They will also attempt to destroy your core. Make an example out of rebels and stamp out any hint of refusal.

Starmancer base building strategy will be coming to Steam Early Access. With a release date of August 5th. Due to being priced at $19.99 USD / £16.99 / €19.99. Including support in Linux gaming, Mac, and Windows PC.