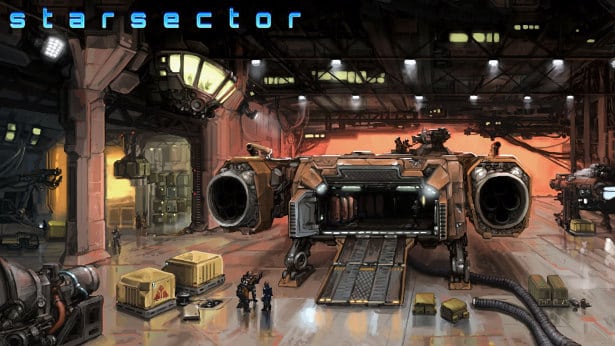 Since there is a new update to #Starsector for Linux, Mac and #Windows. Due to Fractal Softworks pushing out new content to improve on the game. Since we already have stellar mechanics, skills and the #games campaign narrative. Complete with modern art and effects, co-mingle with old school aesthetics. Creating a one-two punch of universal proportions.

So what is Starsector? Take a slice of Star Control, mix it with a pinch of Master of Orion. Then add a dash of MechWarrior and stir it all up in Fractal Softworks. Therefore players get a high-flying, laser-blasting, tactical experience through the galaxy.

Since Starsector is a game of sci-fi warfare management. While also including a role-playing element, as players command a fleet of starships in tactical battle. So explore, trade, engage in the games epic space combat. Then level up your ship in this open-ended sandbox game. All set in a lost sector of the galaxy.
Hence you can find adventure, glory (or infamy), and profit (or ruin) in the far-flung frontier. While no date has been announced for launch, access to the game is available by pre-ordering Starsector. Since this includes support for Linux, Mac and Windows. So players get to access to the update and all builds going forward. Right through to the release. All available using the games standalone launcher.

Check out the full update log for Starsector on the development blog. Also, pre-order’s Starsector for Linux, Mac and Windows are available for $15.00 USD. Since this is early access to all features before launch at this discounted price. 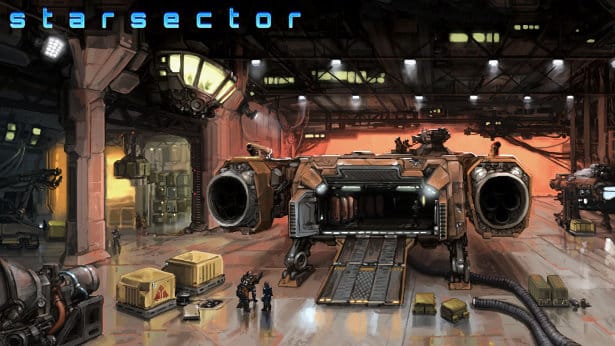