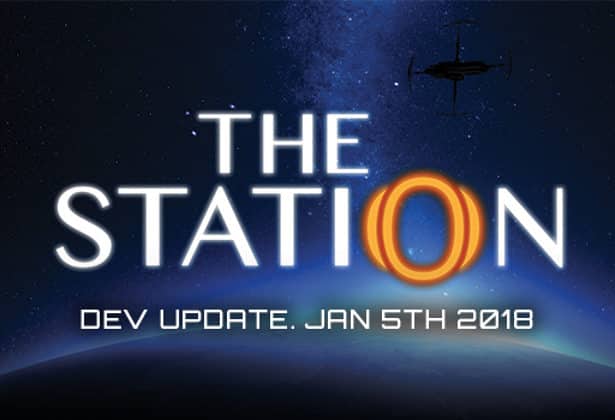 The Station first person exploration game finally has a Steam update for Linux, Mac and Windows. Since the games originally set for a Summer 2017 release. Which clearly did not happen. So a 2018 release is confirmed to release soon. At least according to the recent Steam Dev Update.

Let me start off by saying that we wanted to keep everyone up to date with our progress, but we entered the dreaded crunch period of game development which is all consuming of time and sanity. Due to factors beyond our control we needed to delay launch but this meant we could get our game exactly where we wanted it, polished and into your hands!

After delaying PC release in July, we re-assessed the current state of the game and are now confident for a full Desktop (PC, Mac, Linux) and console release early 2018. Our team has grown and bonded so well over these past months and we are all very proud of our efforts to finally let our first flagship game out in to the world.

So clearly Linux is already part of the update. While the release date on Steam shows January 31. Hence that “early 2018” statement, which the positive take away here. Since this looks like a firm date indeed.

Also, for those who do not know the game. The Station gameplay is about a station sent to discover a sentient alien civilization. So the player takes the role of a detective. Having to unravel the mystery, which will decide the fate of both civilizations.

So the games design follows an immersive interactive story. Outlining the experience as players explore and interact with the rich environment. All while trying figure out what happened on board the Station. All creatively shaped by real space industry experts.

The Station will launch on Linux, Mac and Windows, January 31, 2018. The games available for Pre-order for $14.99 USD including a Steam key on Humble Store.