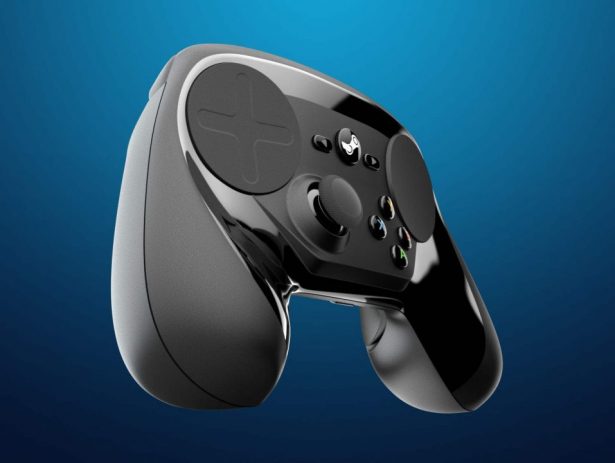 Since Valve already added support for PlayStation 4 controllers last month. Hence now we see Xbox 360/One controllers and X-Input have all been added similar to the Steam Controller. So now gamers can connect and using almost any gamepad they want with Steam on Linux or PC. Of course, many games natively suported the Xbox controllers already. Yet this update means that games do not have to mess with JoyToKey or other keyboard-to-X-Input mapping programs. Since all recognized controllers can now tap into “the advanced mapping features of the Steam Controller Configurator.”

Since Valve added a bunch of other controller updates to the latest Steam client. This includes rumble support for Xbox controllers and recognition of more third-party PS4 gamepads. So this includes some HORI, Madcatz, Armor pads and flight sticks. Al

So with native support for all these controllers. Recommended configurations specified for games will now have the client attempt to assign based on controller type.

Beyond controller support, the new client fixes several issues. Valve also added some love for Linux with over half a dozen updates and bug fixes.

So if you right-click on a game in your library now, there are some menu changes. Say goodbye to “Delete local content” and say hello to “Uninstall.” Another nice addition: the ability to move game install folders from the Properties > Local Files menu.