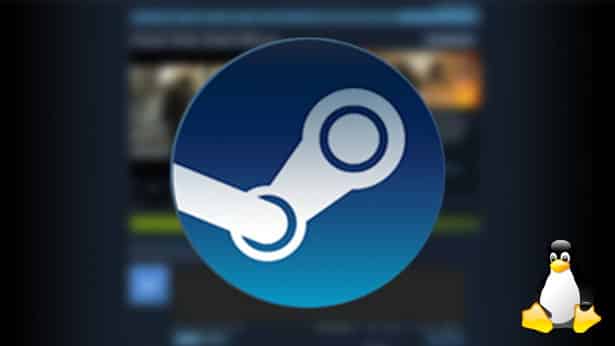 Steam client release the full update now out Beta for Linux. The games also coming with a host of new improvements. And a rather huge list of changes for Linux too.

Steam client releases and will be automatically downloaded. So no worries there. What this update comes with is impressive. And I’d say this is also a huge list of fixes and changes.

Some of these issues are long over due Steam client changes. I’ll be the first to admit it. The 0-byte download is one major one. The same thing goes with the shortcut creation. Which was also an issue for more than 2 years now.

While some of these later changes may or may not affect Linux. Things like SteamVR, that’s not really an issue. But the “downloading unnecessary updates” does also show up for Steam Play games.

Either way, this is a huge and long overdue update for the Steam Client. 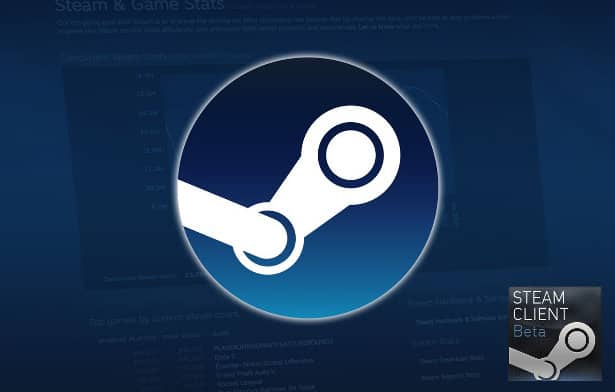 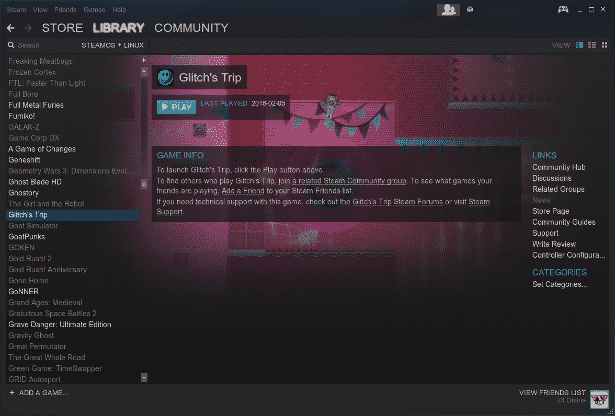 The Steam URL protocol can be abused to exploit vulnerabilities in games, researchers say