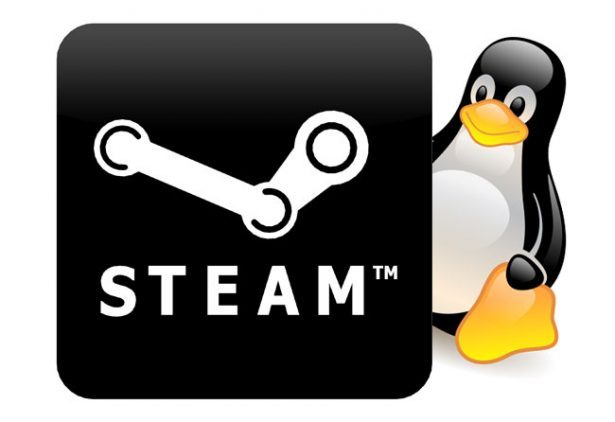 So it is not surprising to point out that the Steam client has more notable improvements. While things like closing to tray, adding idle auto Away/Snooze and Vulkan runtime support are most notable. There are significant added #features and support for the #Steam #Controller as well.

Things like close-to-tray is a big issue. For whatever reason, it’s somewhat annoying to use the MATE desktop and only be able minimize the client. Hence a quirky thing that annoys me, but now we have a fix it. And it works really well.
While that Vulkan runtime support brings an added bonus. Making the client that much more flexible on Linux.

So you might want to check out these new features for yourself. Believe me, it’s worth it.
Open Steam, select Settings, Account, change Beta Participation and opt into the Steam Beta Update. Hence most everyone knows this, we feel the need to over explain.

So for the full details on Steam Client Beta Update, check out it out here.