Hopefully you didn’t feel like Steam was already feeling overcrowded with content, because Steam Greenlight, the service that lets Steam users vote for the #games they want to see offered on the #store, has pushed through 50 new games eager for your love and attention. Don’t get attached just yet though, as some games are still a ways off from release.

Ninja Pizza Girl, for example, was greenlit but still has 11 days left on its Kickstarter campaign. The game, which is less about saucy culinary delights and stealthy warriors and more about bullying and helping girls in particular with self-confidence, has not yet cleared its $35,000 AUD goal.

If neither Steam Greenlight emotional encouragement nor fighting giant viking monsters are your thing, keep an eye on the minimalistic – yet nonetheless visually mesmerizing – Absolute Drift, a game where your tires leave bold streaks across a white landscape as you race around, smashing into or avoiding bright red obstacles. Alternatively, there’s Quadrant, a horror game where you play as a NASA facility employee in 1979, who must survive being trapped with mysterious creatures. We’d suggest keeping both eyes on that one, so you can see where all the bad things come from. 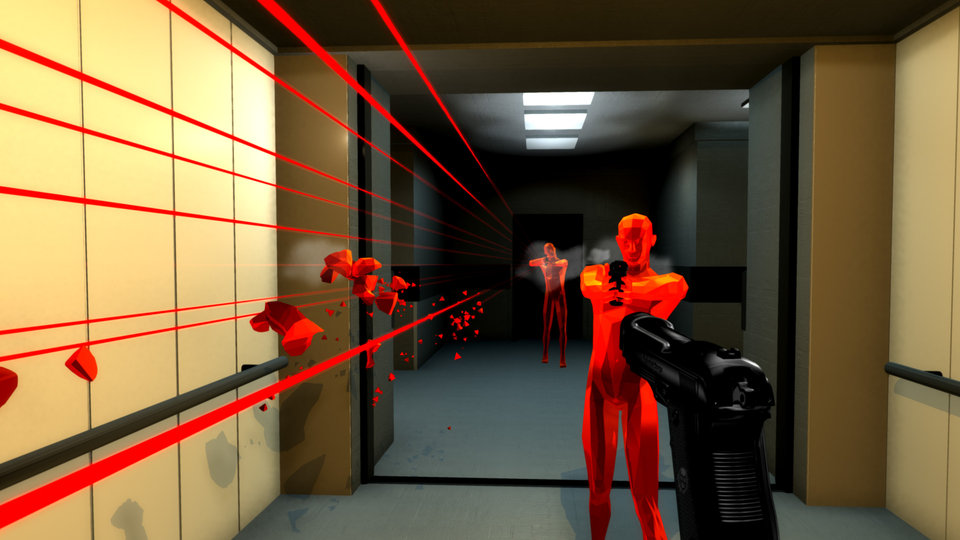 Linux Games On Steam Greenlight, vote for them