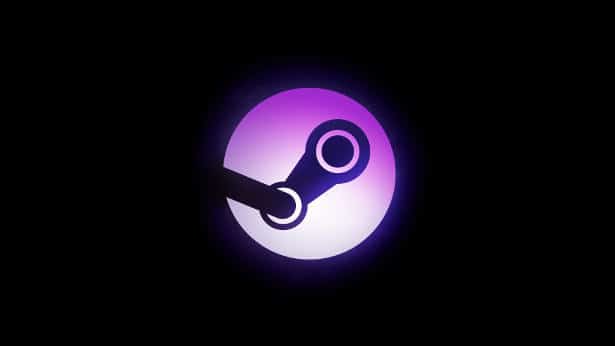 While the big winter sale is over, Steam has now surpassed 14 million concurrent users. Hence this #milestone hit early #January7 and topped out at 14,207,039, according to the Steam’s #statistics page. Since it is back to a cool 13 million roughly.

While not a surprise to see many Linux games, Dota 2 is still the most played game with the highest concurrent player count. Hitting a recent peak of 951,942 concurrent players. So that means Counter-Strike: Global Offensive will follow, hitting 675,195 players. Since next likely candidate Grand Theft Auto V rounded off the third place with 116,230.

So it’s worth noting that the majority of the titles outlined have Linux support. Aside from GTA V, Warframe and the yet to be ported Civilization VI.

Steam has just hit a new record of (over) 14 million concurrent users. https://t.co/D6WDHbz0B4

So back in 2013, Steam hit 7.5 million concurrent users. While that’s an impressive growth over four years.

While there is no coincidence that January the time when Valve typically hits a user milestones. Seeing it is a few weeks after Christmas and the big Winter Sale. Where more players are sure to have begun using the gaming service.