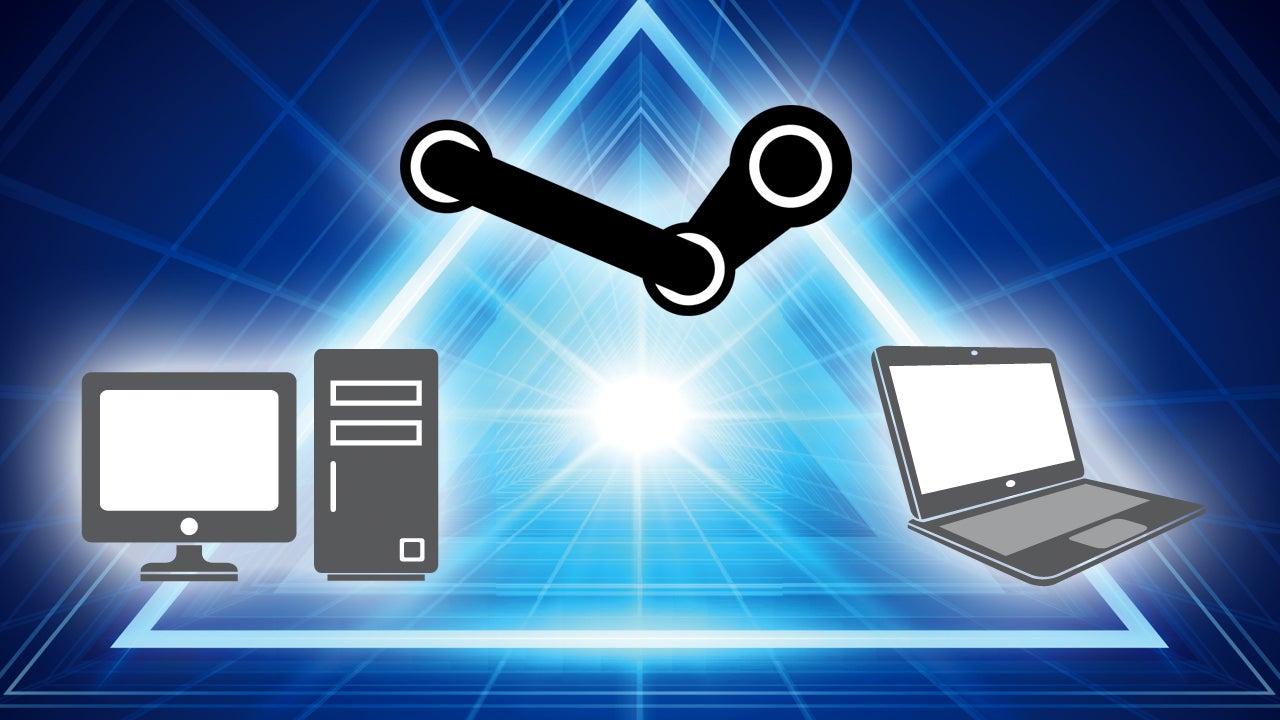 Steam recently released its In-Home Streaming feature to everyone. The feature allows you to install games on one #PC and stream them via your home network to any other machine running #Linux, Mac, or Windows. Here’s how to get it set up (and fix some of the quirkier problems).

To use the In-Home Streaming feature, here’s what you will need:

Once you’ve got both computers connected to the network and running the beta client, here’s how to get the In-Home Streaming set up:

When connected to a network with another Steam-enabled host computer attached, games installed on any of the host machines will appear in the client Library. The normal “Play/Install” button will be replaced with a “Stream” button. You can, however, click the dropdown arrow next to the button to install the game locally if you’d prefer.

Assuming you don’t have any technical hurdles to overcome, the In-Home Streaming is relatively straightforward. In fact, if you’re already enrolled in the beta on both machines, you may not even notice that your computers can now stream between them. However, there are still a few oddities that can be cleaned up. 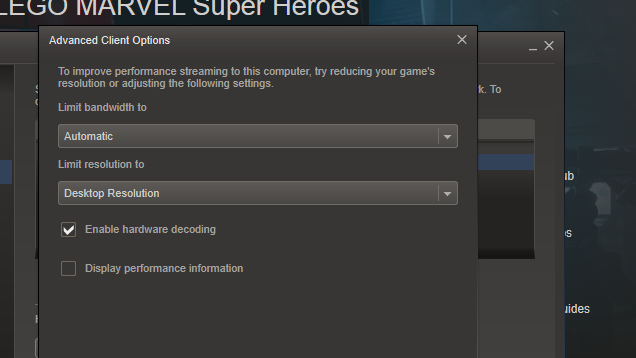 While Steam does a pretty great job of making things effortless, there are still a few settings that are worth tweaking (or at least keeping in mind).

On the host machine: In the Settings menu (Steam > Settings), select In-Home Streaming on the left-hand side of the window. Under “Host options” click “Advanced Host Options” Here, you’ll be able to enable hardware encoding (which may be on by default) and “Prioritise network traffic”. The latter’s availability may depend on your network hardware, but if you’ve got a relatively recent router, enabling this option can help make your game streams a little less choppy.

On the client machine: Here’s where things get fun. In the same In-Home Streaming section of Settings, you have a simple radio button under “Client options” that allow you to choose between Fast, Balanced or Beautiful. They’re pretty self-explanatory and don’t require a lot of technical tweaking.

However, click the Advanced Client Options button and you can get some more fine-grained control. Your first option is “Limit bandwidth to”. This is set to Automatic by default. The manual options range from 3Mbit/s to 30Mbit/s, or Unlimited. If you have either a Wireless N or Wireless AC router, you can probably go as high as you need to without disrupting other network traffic. If you find your game is streaming at a slow rate, try manually turning up the bandwidth limit.

Alternatively, if your game is lagging and you don’t think bandwidth is the problem (say, you’re on a Wireless AC connection with no other users), you can try limiting the game resolution. In the second drop down box, you can choose 1080p, 720p or 480p as a hard limit for your host machine to stream. Obviously a lower resolution won’t look as good, but you can get a higher frame rate, which can mean the difference between victory and defeat in many games.

You can also select “Display performance information” in the client options dialog. This will add a small indicator in the lower left corner of your screen with the current streaming resolution and framerate.

In-Home Streaming has been in beta for several months and so far it seems like it’s paid off. The feature works relatively painlessly right out of the box with little setup. If you want to tweak your options though, you still have a few buttons and knobs to fiddle with.