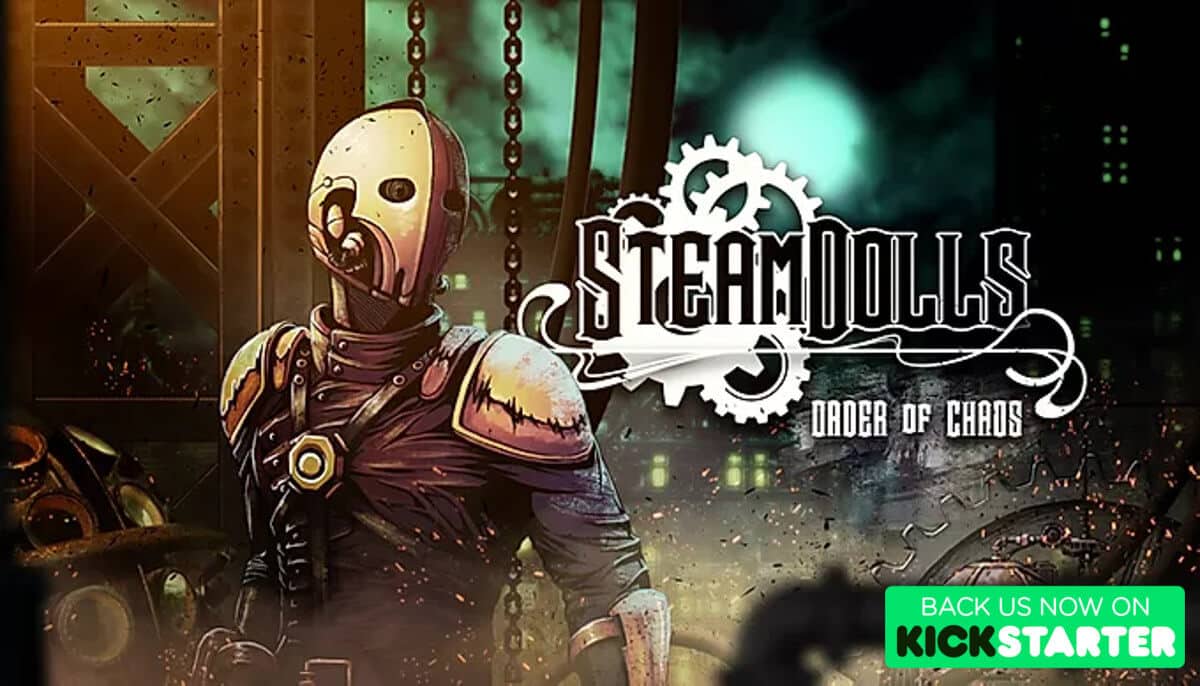 SteamDolls dark metroidvania campaign funded on Kickstarter for Linux, Mac and Windows PC. Thanks to developer The Shady Gentlemen. Due to arrive on Steam in 2021. The crowdfunding campaign has already past the €30,000 ($33,649 USD) goal.

Among other perks, listed below, the backers will be able to get their hands on a physical release. Which is also inspired by games like Castlevania and Hollow knight. While nourished by the fury of Dead Cells and the gloom of Bloodborne. So you can lose yourself in the labyrinthine city. SteamDolls is dull of secrets and madness. Featuring exclusive never to be seen again designs.

In other news, those inclined to do so will also be able to hack and sneak. Due to offer a way through this evil world in a free extended demo for SteamDolls. Which is also coming for Windows PC, available for everyone on June 15th. Get ready to plunge into the dark underbelly of a corrupted steampunk city.

Exclusive perks for the backers:

With the SteamDolls campaign funded. The games also due to release in 2021 on Linux and Mac. Above all, build on both Steam and DRM-free. Plus an option for both Standard and a Collectors Edition for Windows PC. 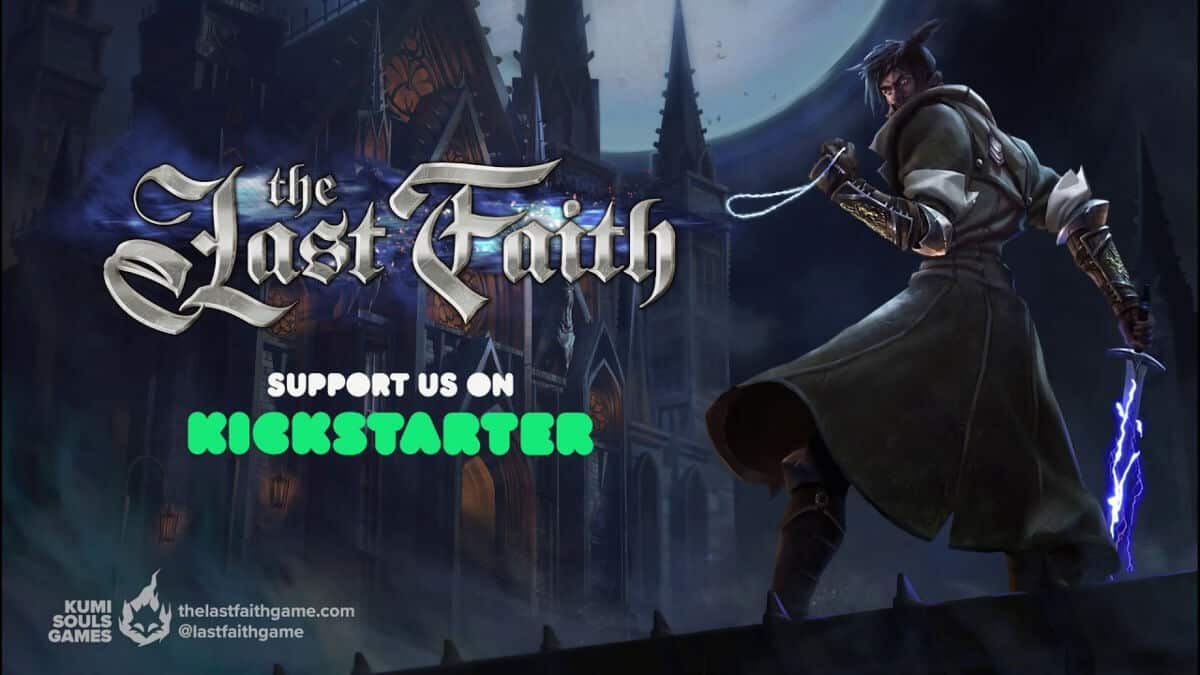 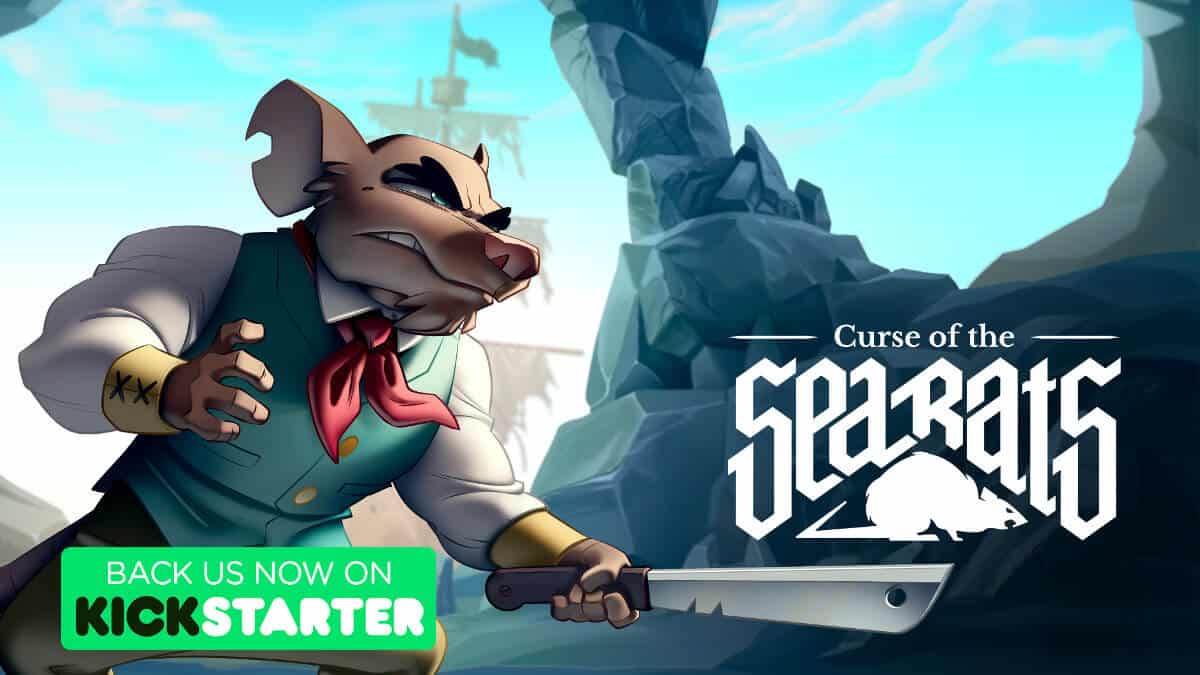