Since some of you may know, SteamWorld Dig 2 is coming to Linux, Mac and #Windows. So we knew about the coming #release months back, because Image & Form #Games made the announcement via email. And yet we did not release news, well not since SteamWorld Heist. The reason for this, there is no confirmed release date yet.

So that being said, SteamWorld Dig 2 has now made a debut on SteamDB. Which definitely shows some reasonable progress. With the expected release to take place some time late summer.

In search of her lost friend, a lone steambot and her unlikely companion must dig deep. Gain riches and explore an underworld riddled with danger. But time is running short.

When we plan the release for any SteamWorld game, we always want to finish as soon as possible so everyone can play and and have fun with it. But at the same time we want to create something new. It’s hard to estimate how long that’s going to take and at what point whatever we consider to be new is done. More often than not problems take a lot longer to tackle than anticipated. These extra months will take pressure off our team and give us enough time to give you the game you deserve.

We’re going on vacation now, and will reveal the final release date some time after that. And then we’ll talk price, too.

Right now, Nintendo Switch users will get all the benefits of SteamWorld Dig 2 earlier. Since it’s our understanding that the adventure will be available for the console system first. Which is the same with SteamWorld Heist, console first.

While we can expect to see a Linux, Mac and Windows debut late summer or early fall 2017.  We still do not have the games official release date yet, even on SteamDB. Stay tuned. 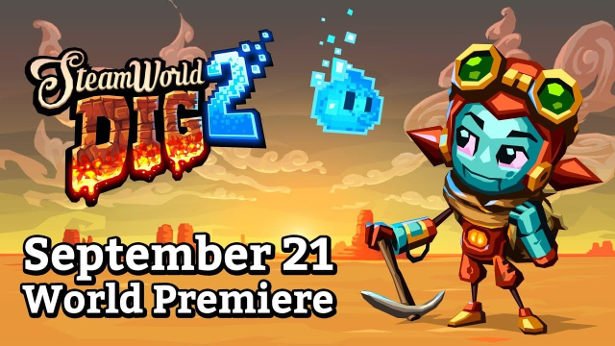 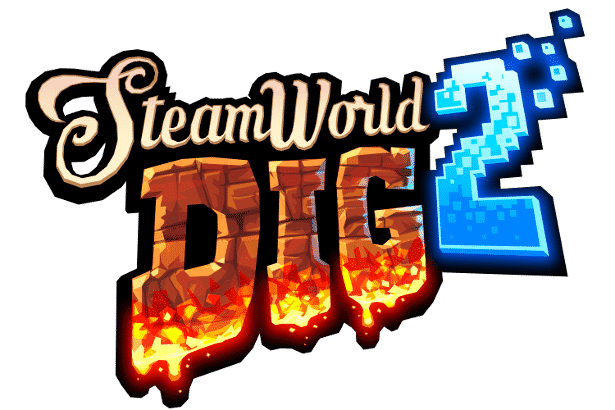