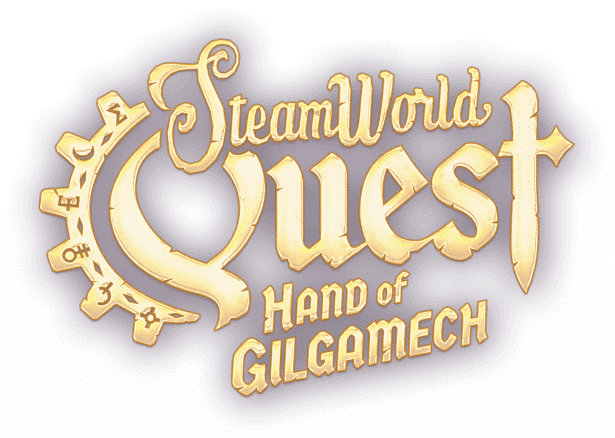 SteamWorld Quest card based RPG games release date for Linux, Mac and Windows PC. Thanks to developer Image and Form. Coming to Steam later this month with day-one support.


SteamWorld Quest RPG is ready to release on Steam on May 31st, 2019. So everyone running Linux will see day one support. The same is also coming for Mac and Windows PC too.
Months ago, reaching out to Image and Form about SteamWorld Quest. There was good news about support for Linux. Once again the developer comes through.

Originally released on Nintendo Switch. SteamWorld Quest is already receiving critical acclaim. With Nintendo Life calling it “Remarkably solid and satisfying”. While IGN says its combat system “offers an insane amount of choice. Making it as flexible as it is fun”.

Now in SteamWorld Quest, you lead a party of aspiring heroes. Who also take on whatever threat comes their way. Crafting your own deck of cards and choosing from over 100 unique punch cards.
So what awaits you is a luscious treasure chest. Full of gold, dragons, vivid worlds, magic and knights. Both shining armor as well as XP. Since this is a turn based combat game. Plus all the usual’s that RPG fans love.
Including the mix of traditional fantasy. Bantering steam driven robots make for an unforgettable experience. So you can expect quite a few good laughs.

Image and Form is a video game development studio. Made up of 20+ childish people in Gothenburg, Sweden. They’ve been at it since 1997. And are more productive than ever. Their biggest achievement to date is the best selling, award-winning SteamWorld franchise. Which just continues to explore new territory. This time with a more Slay the Spire vibe.