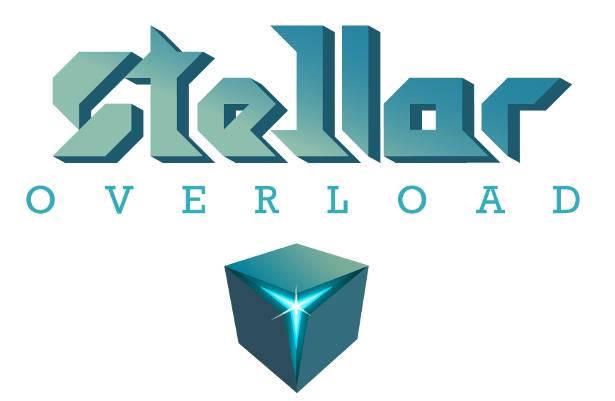 Stellar Overload is an adventure game set a #world made of #blocks for Linux and Windows PC. The game #launched a couple of days ago, bringing with it an open world playground, completely made up of different cubic planets. Players make their way through a science fiction scenario, having to explore all the planets, either alone or with friends.

Each planet has its specific set of resources. By exploring them, players will unlock access to new technologies. Merx, the small green planet, is the first planet of the game. A scenario based adventure where the player will have to free the planet Merx from the yoke of Imperium Machina. With some characters that directly relate to the main quest, giving valuable information to help players progress. So be mindful.

Features related to the story and progression:

While progressing through the main quest, exploring the world and the dungeons, you’ll unlock more and more recipes. These recipes will help you get stronger and go further into the adventure.
You will need raw resources to create various objects (tools, weapons, armor…). You can find these resources by different ways: pick them up directly on the planets, find them in chests or get them as quest rewards.
Exploration and craft features:

To defend against enemies, Linux players rely on the creative talents of some important characters in the story. Learning how to create weapons and armors.

The Block-Thrower is an exotic weapon, it can load any of the game’s blocks and throw them at enemies. Depending on the nature of the blocks, damage and effects will be different. Damage aside, if you throw a Glowblock against a cave wall, it will enlighten the cave.

Features related to fighting in this early access version:

Since Stellar Overload is a game made of blocks, the construction (and harvest) is an important aspect of the game.
You can build all types of structures but also vehicles, which will facilitate the exploration of the planets.
A creative mode is available, allowing you to unleash your imagination without worrying about the scenario.

Stellar Overload looks rather intriguing for a crafting FPS game on Steam for Linux and Windows PC. Where the gameplay looks rather involved and there will likely be an interesting learning curve to go with the crafting system, let alone where to find various weapons and NPC’s.