Stellar Tactics is a classic Sci-Fi RPG on Greenlight from Maverick Games. All set in the harsh environment of deep space for Linux, Mac and Windows PC. Gather your team, equip your ship and explore the far reaches of deep space.

Bringing back the nostalgia, excitement and wonder of classic RPG’s, Stellar Tactics will thrill you with a compelling narrative, deep strategic turn based ground combat system and rewarding open world space exploration. Build your team, equip your ship, explore the universe!

With 10,000 sectors, over 200,000 solar systems and millions of planets to discover, you can spend countless hours exploring, fighting, trading and building a party of seasoned veterans that can dominate the challenges of deep space.

To survive, you will need to build your team’s skills through practice and equip your party and ships with the best weapons, armor and equipment you can find. Ward off raiders, pirates, mutants and opposing factions, among others, to defend your wealth and reputation.

Originally, when listed on Steam Greenlight, Linux was not listed as a supported platform. Thanks to a great deal of community support and demand, native support has now been included. So get your vote in!!

Don Wilkins programmed his first game in 1980 on a print terminal connected to a remote university mainframe. The game was a text based space adventure similar to ADVENT ( otherwise known as Collosal Cave Adventure ). Since then he’s had the honor to work with some of the industry’s finest at companies like Sir-Tech Software, Sierra Entertainment, 3DO and smaller development studios on games like Wizardry and Arcanum: Of Steamworks and Magick Obscura, among others.
Don founded Maverick Games in 2016 on the principle that small development teams can create exceptional entertainment experiences. 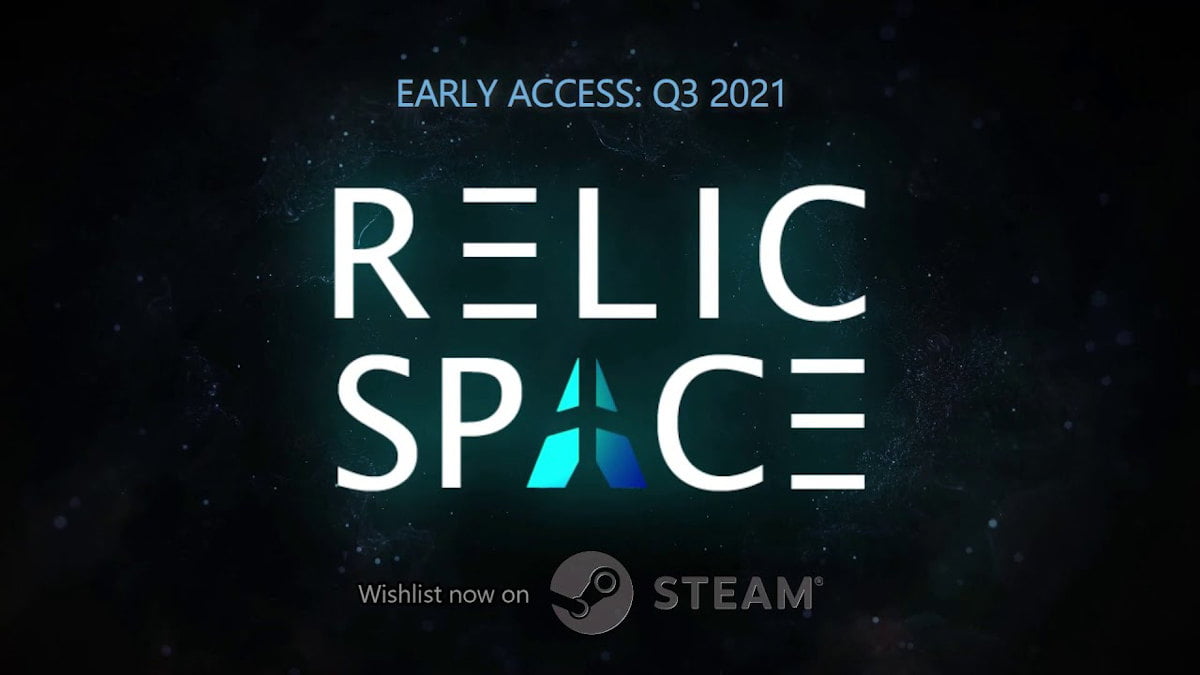