So the new adventure will soon be available to transport you to uncharted solar systems. Including a suggested retail price of $9.99 USD.

Distant Stars will also add new content and features to Stellaris. Icluding a sealed jump lane in the gateway network leading to a mysterious sector entirely outside known space. Players must be quick as the mightiest empires of the galaxy are all racing to find the secret to unlock it.

In this new discovery-themed pack. Players can also uncover new anomalies and storylines. And encounter strange new beings in the uncharted depths of space. Since these new surprises may help or harm ambitious explorers.

Also, this new Distant Stars DLC will include:

Stellaris: Distant Stars is available for pre-order via Paradox Plaza for $9.99 USD. Which includes as Steam key for Linux, Mac and Windows.

If you hunger for even more content, players can acquire the new Stellaris Ascension Pack available now on Steam. This pack includes the Apocalypse and Utopia expansions, the Leviathans and Synthetic Dawn Story Packs, as well as the Plantoids and Humanoids Species Pack in one bundle. 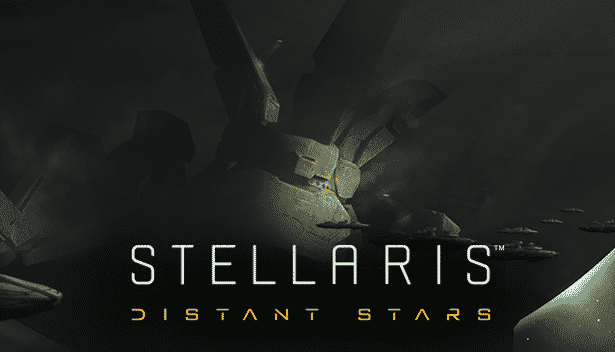