The new content, titled Humanoids Species Pack is coming December 7th, 2017. Also features a selection of new portraits and ship models for players. At least those who wish to forge their path among the stars. Since they are the irrepressible human race. Or at least as a species that resembles humans to some degree.
So Humanoids are the most-played phenotype. While now gaining more variety and finally get their own unique ship class. All inspired by the classics of Western science fiction. The pack will also include three music tracks. These are remixed by at least one human. And will also add three new voiceover sets for digital advisor VIR. Which will hopefully humanize him at last.

Stellaris: Humanoids Species Pack will include:

Stellaris still lets you explore a vast galaxy full of wonder. Paradox Development Studio created this evolution of the grand strategy genre. Yet now with space exploration at the games core. So this features deep strategy, a rich and enormously diverse selection of alien races. Along with emergent storytelling. Rewarding interstellar exploration as you traverse, discover and interact.

Humanoids Species Pack will be available to Stellaris players on Linux, Mac and Windows PC’s. So this will be live on December 7, 2017, for a suggested retail price of $7.99 USD. There is no product listing on Paradox Plaza or other stores yet. 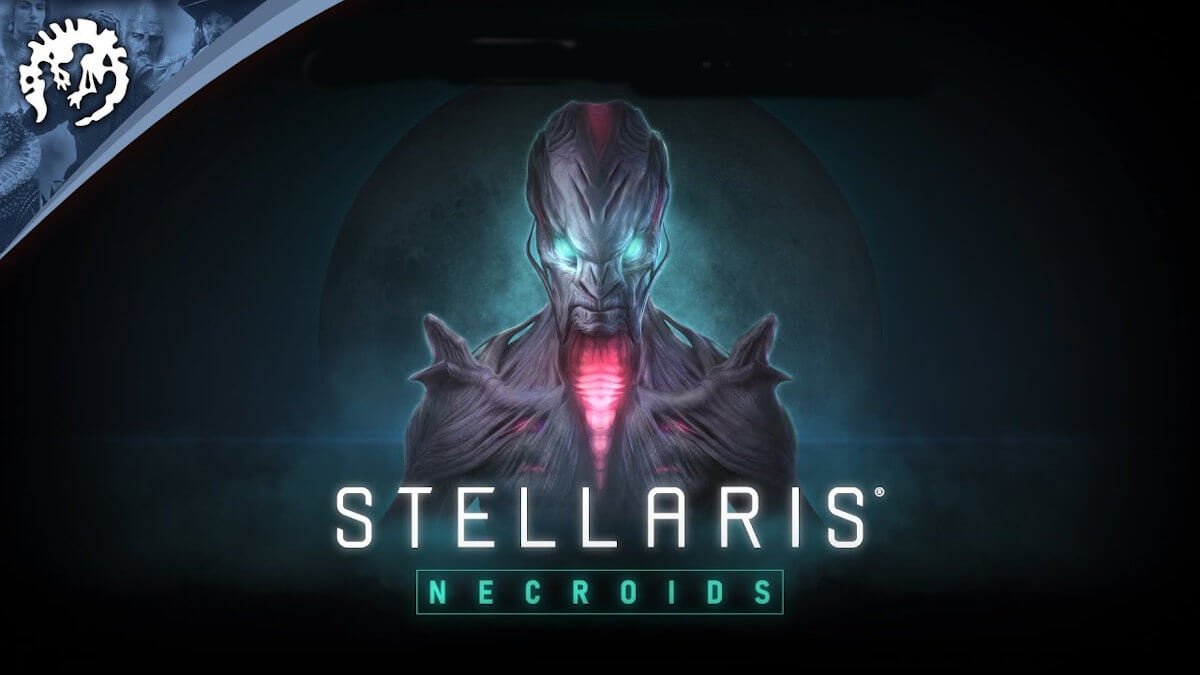 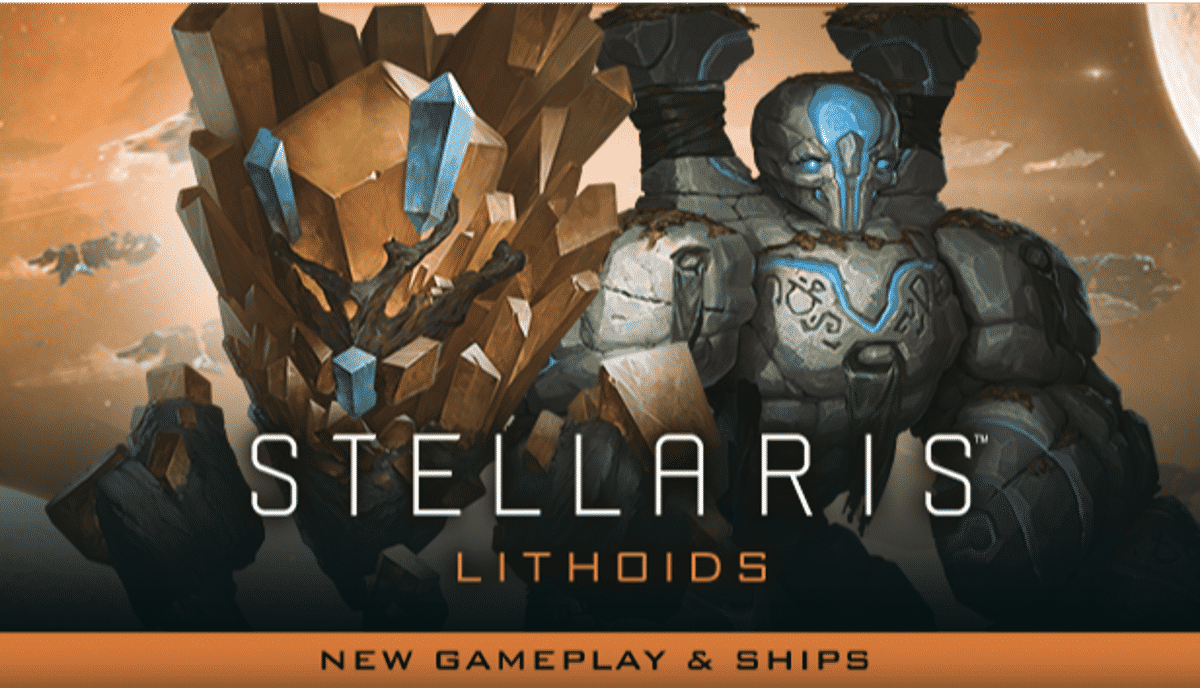