The Stonehearth​ on Kickstarter initiative is well on its way to pass the $120,000 funding goal that the Radiant Entertainment set for the hybrid sandbox, RPG and RTS game for the PC. So, the Canon brothers announced stretch goals for the project that included a friendly race of rabbits plus an appearance on Steam Greenlight.

Stonehearth is currently sitting at just a hair under $140,000 at the time of this article with 27 days to go before its Kickstarter initiative ends. With the fully funded goal in sight, Radiant shared the following stretch goals.

While everyone loves bunnies, the Mac and Linux port is one of the most requested features for every Kickstarter and Radiant previously mentioned it would be one of their stretch goals. Radiant Entertainment has also started a Steam Greenlight page for Stonehearthat the request of fans. Kickstarter backers who have donated $30 or more will get into the beta but Radiant says it will offer the beta on Steam in December of 2013 as well if the game gets greenlit.

For those that don’t know, Radiant Entertainment was started by EVO Championship Series founders Tom and Tony Cannon. Stonehearth is their first full-fledged game after designing the middleware GGPO used by games like Skullgirls and other games from Capcom and Namco Bandai. Stonehearth is their first game and is a city-building RTS game with RPG elements that come through leveling up villagers. The Canon brothers’ also plan to allow players to create their own characters, monsters and adventure through in-game mod tools. 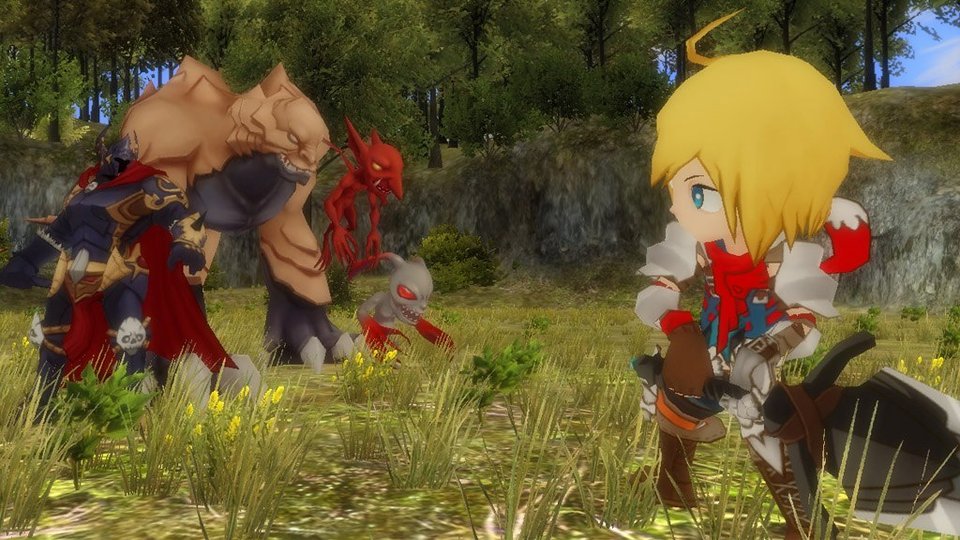