STRAFE Millennium Edition finally gets a Linux release beside Windows and Mac. Since this such a long overdue release (May 2017). We are thankful for the efforts of independent developer Pixel Titans.

So players take on the role of a Scrapper. Sent on a impossibly dangerous mission at the edge of the galaxy. You only have one life to navigate all the nightmarish terrains of STRAFE Millennium Edition.
Therefore, when you die, nothing will ever be the same again.

Also, about a year ago. STRAFE Millennium Edition got a major update, adding new features and game modes enemies. Therefore I am looking forward to some Linux gaming. Which will be interesting compared to games like Ion Maiden.

PERMANENT DAMAGE AND GIBS! ÜBER-GORE technology means enemies explode with fountains of blood, which never fades away. Create wicked works of death art that mark your explored territory from the unventured.

FACE MELTING SPEED! The blazing fast action will hit you like the blast wave of a 50 megaton thermonuclear warhead, liquefying your skin cells and rupturing your internal organs. Yet still leave you coming back for more.

So STRAFE Millennium Edition is available now on Steam and Humble Store priced at $14.99 USD. 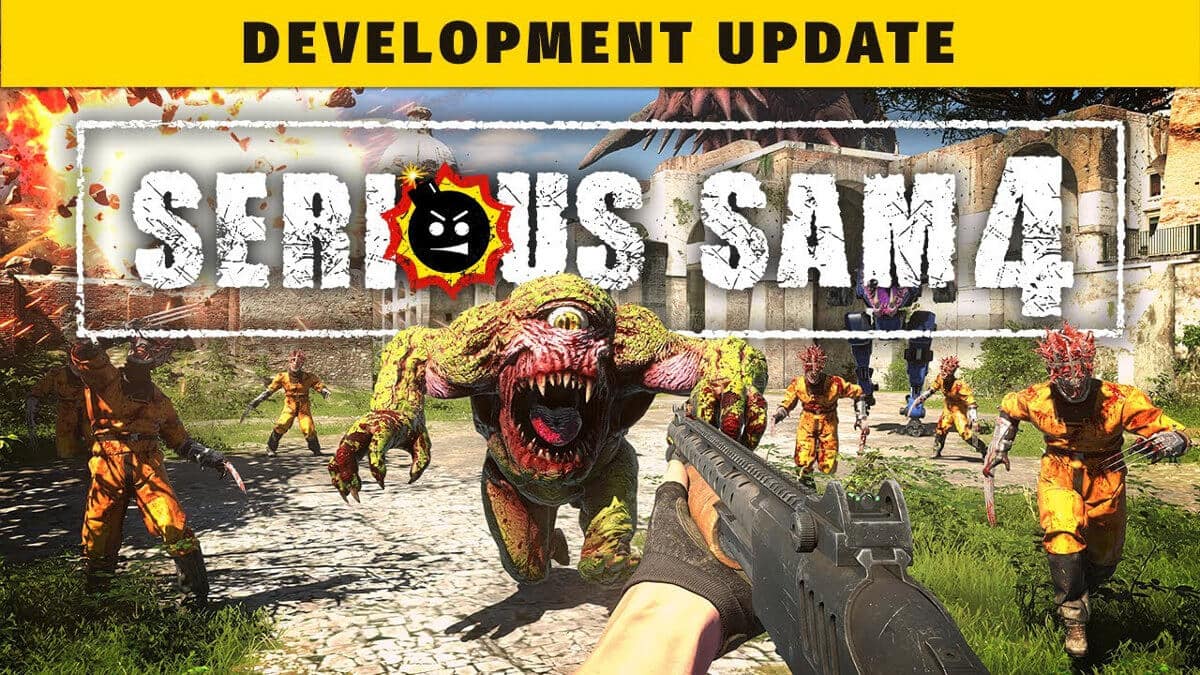 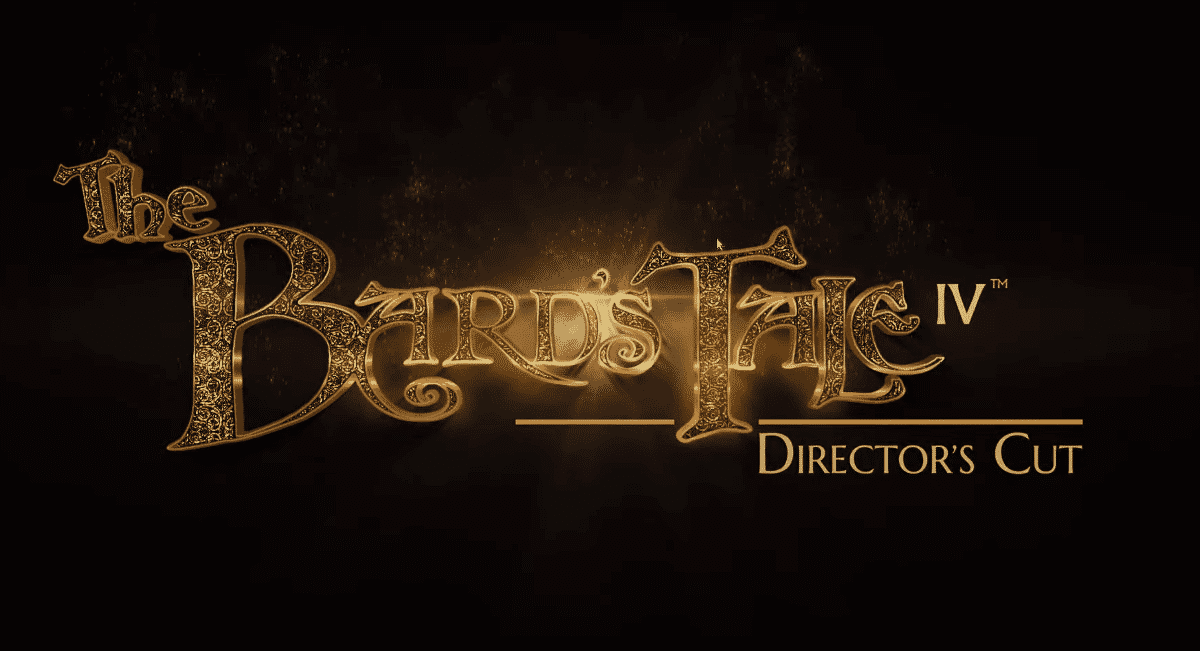