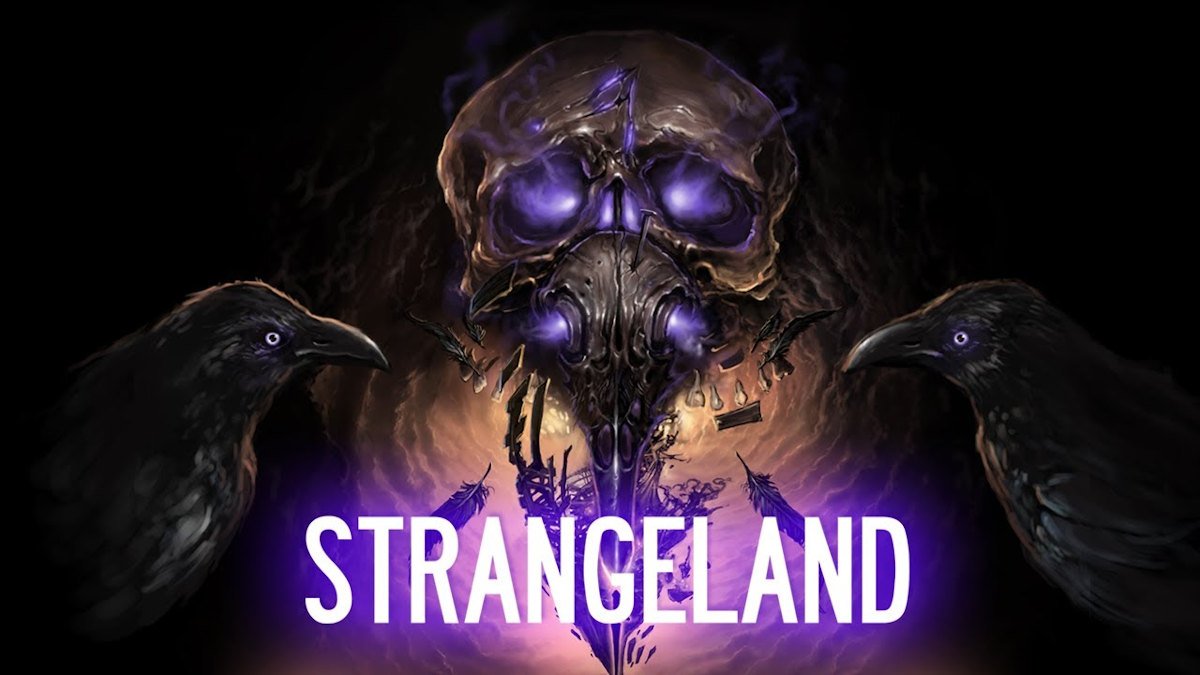 Strangeland psychological horror adventure has temporary build for Linux beside Windows PC. Thanks to developer Wormwood Studios. Which is now available on both Steam.


Strangeland, a psychological horror adventure game set within a funhouse of the mind. This is a pixel art point and click adventure developed by Wormwood Studios. They also released the acclaimed Primordia back in 2012. An indie studio that is certainly well known for its catalog of high quality adventure games.

In Strangeland you will play as a nameless Stranger. One who is grappling with dark questions in a nightmarish carnival, where a golden haired woman keeps throwing herself down a well. Who is she? Can you save her… or can she save you?
The search for answers only raises more questions, while a growing Dark Thing threatens to overtake the park and swallow the Stranger’s soul in the process. Creative puzzles, evocative hand drawn graphics, and nuanced symbolism. Since they all make for a unique story game that will make you think. And as a result, perhaps unexpectedly, it will make you hope.

There is also a Steam post explaining how to run the game on Linux. Since this is a temporary build or workaround. A “more stable build” is in the works according to the post. Which works well for Ubuntu based distro’s.

Strangeland psychological horror adventure just released on Windows PC. But you can run it on Linux using the above process. Currently available on Steam. Priced at $14.99 USD / £11.39, plus a 10% discount until June 1st.