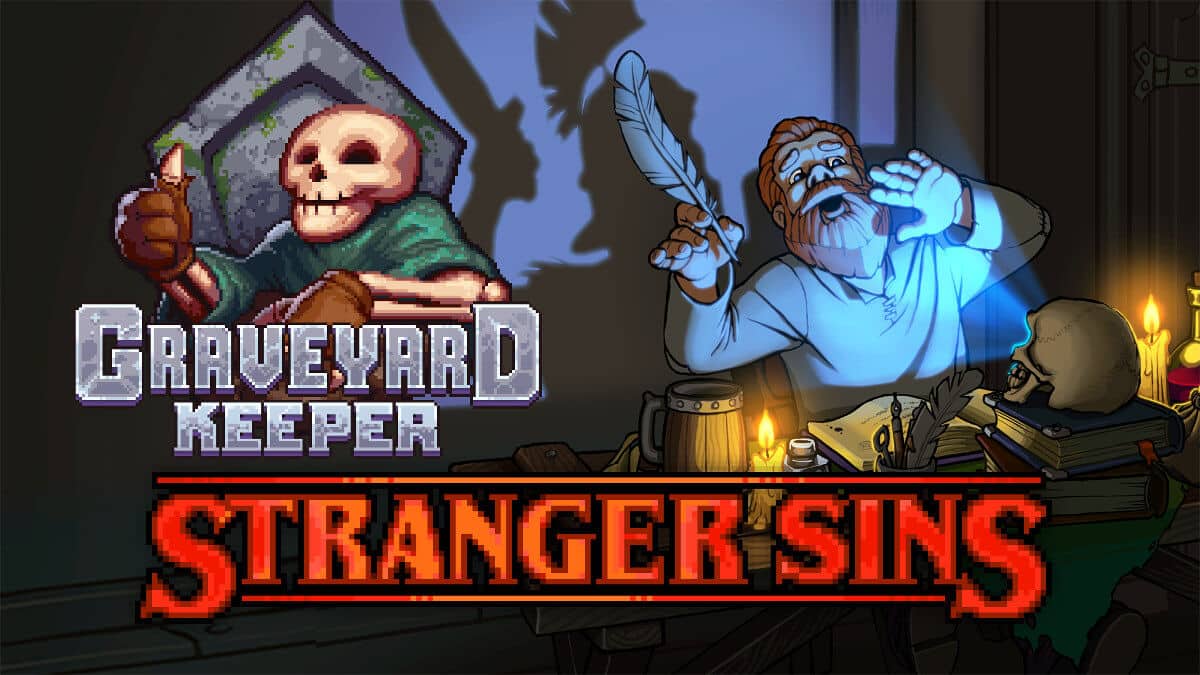 Stranger Sins releases today for Graveyard Keeper on Linux, Mac and Windows PC. Thanks to the creative minds of Lazy Bear Games. Now available on Steam and GOG.

Graveyard Keeper is the historically inaccurate medieval cemetery management sim. Which is also getting its first big story DLC today.

You can replay the game with the new Stranger Sins DLC. You can also Start running the tavern after you complete the game. That choice is also up to you.

While playing Graveyard Keeper you will build and manage your own graveyard. Then expand into other ventures. As you find shortcuts to cut costs. And also use all the resources you can find. After all, this is a game about the spirit of capitalism. Doing whatever it takes to build a thriving business. Stranger Sins also expands upon the adventure.

Stranger Sins releases today for Graveyard Keeper. So you can play the new added content. Which is available now on Steam and GOG. Priced at $8.99 USD including the 10% discount until November 4th. With support for Linux, Mac and Windows PC. 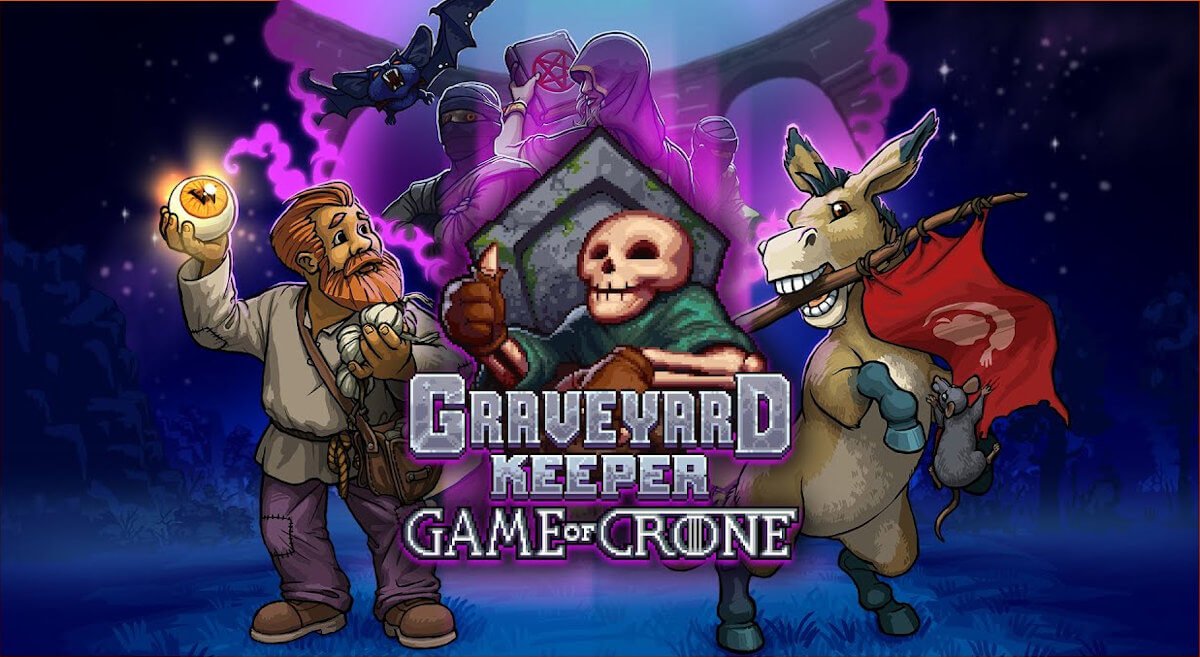 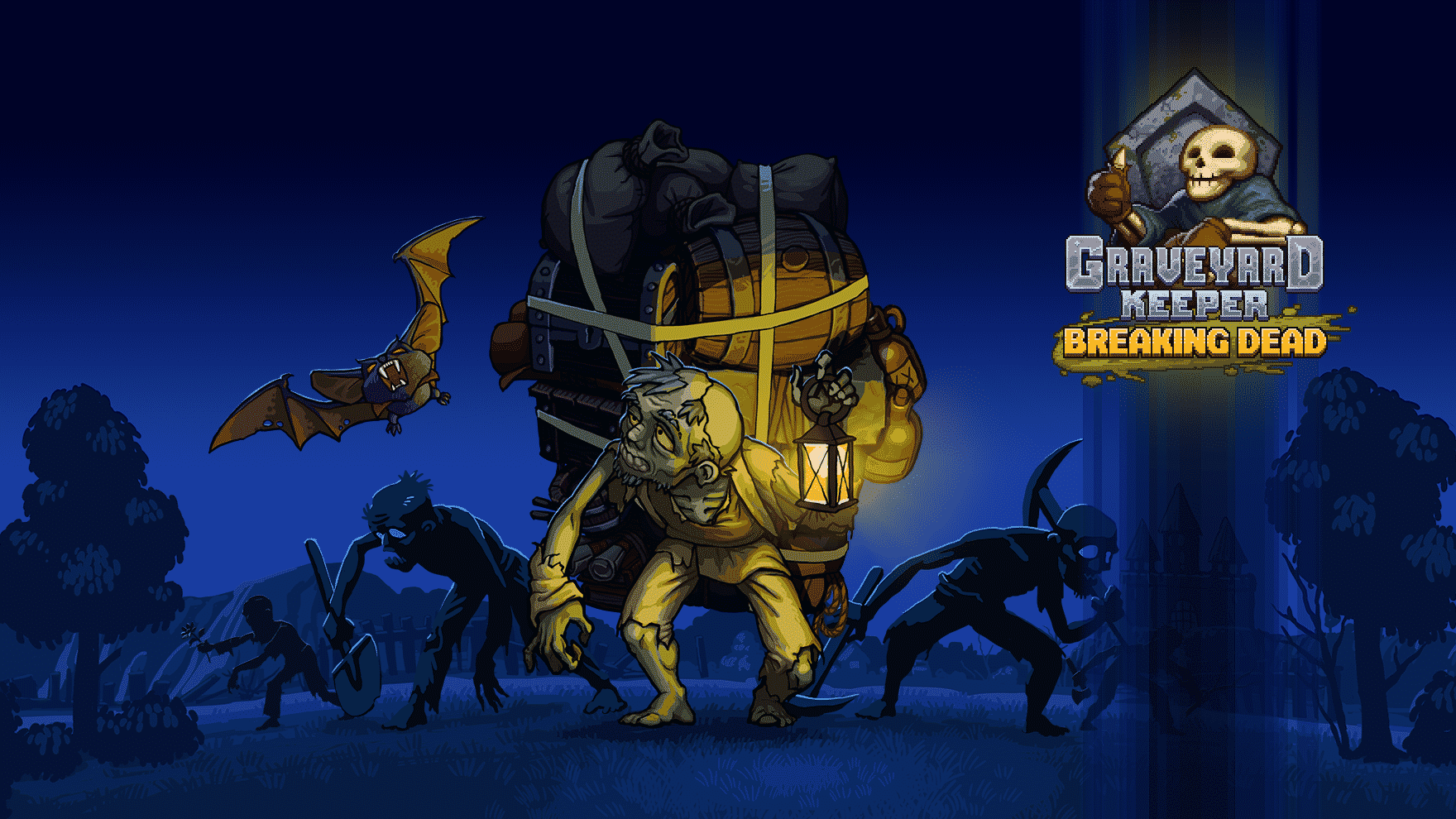 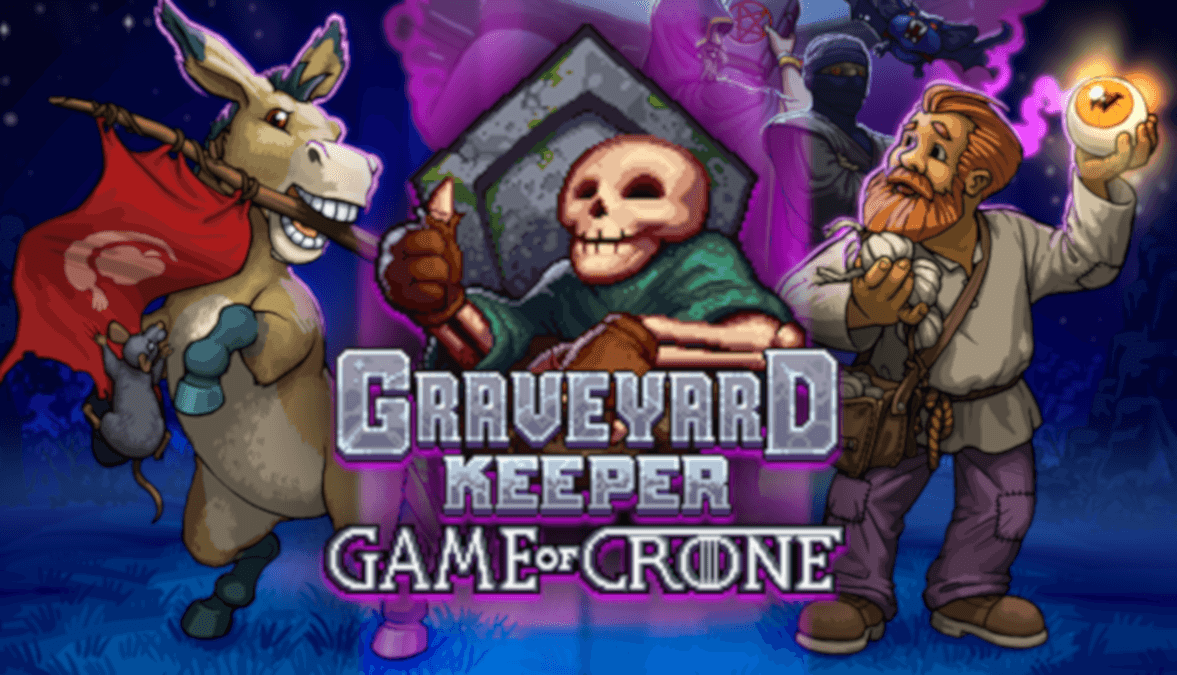