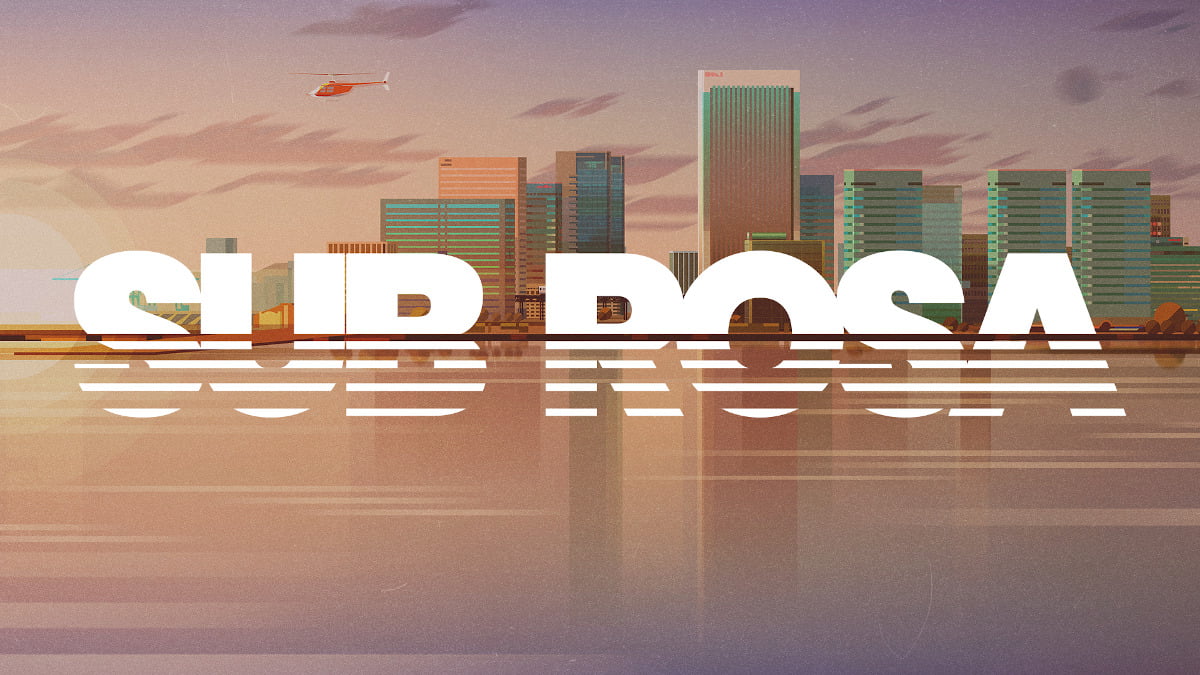 Sub Rosa multiplayer first person shooter finally releases in Early Access for Linux gaming and Windows PC. Thanks to the creative efforts of Cryptic Sea. Available on both Steam Early Access and Humble Store. Along with 83% Very Positive reviews to go with the launch.

Dirty deals, square headed gangsters and dough stories abound. In the name of the Rose. Indie developer CrypticSea releases Sub Rosa. Doing so as a pilot project, weird and penetrating online FPS. Launching as a hidden app on Steam in March 2017. Available only through a direct link. But due to keeping the player base small during early development. Upgrading and rebuilding the game through the past four years, while the community grew to over 50,000 players. Simply through word of mouth and a select appearance on YouTube or Twitch. And due to remain in Early Access until The Management Team deems it final.

In Sub Rosa, the players take the habit (and the gun) of gangsters. Taking on unhealthy deals, all out trafficking, and sometimes, in chases as well. All this with the ultimate goal of making the maximum of money. Available to play in three different game modes. Doing so in online PvP or online co-op.

Sub Rosa multiplayer first person shooter releases in Early Access for an unknown time. The game is available on both Steam Early Access and Humble Store. Including support in both Linux gaming and Windows PC. Priced at just $19.99 USD. 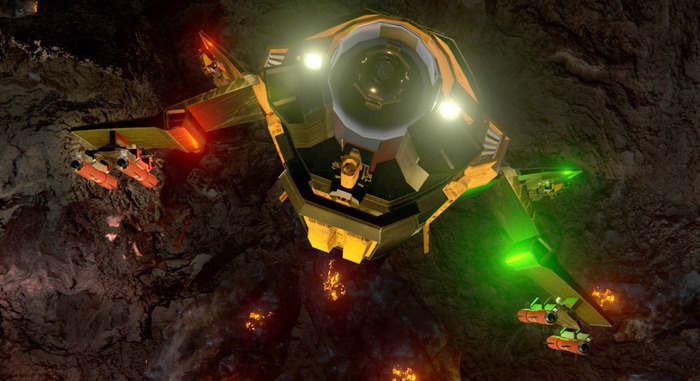