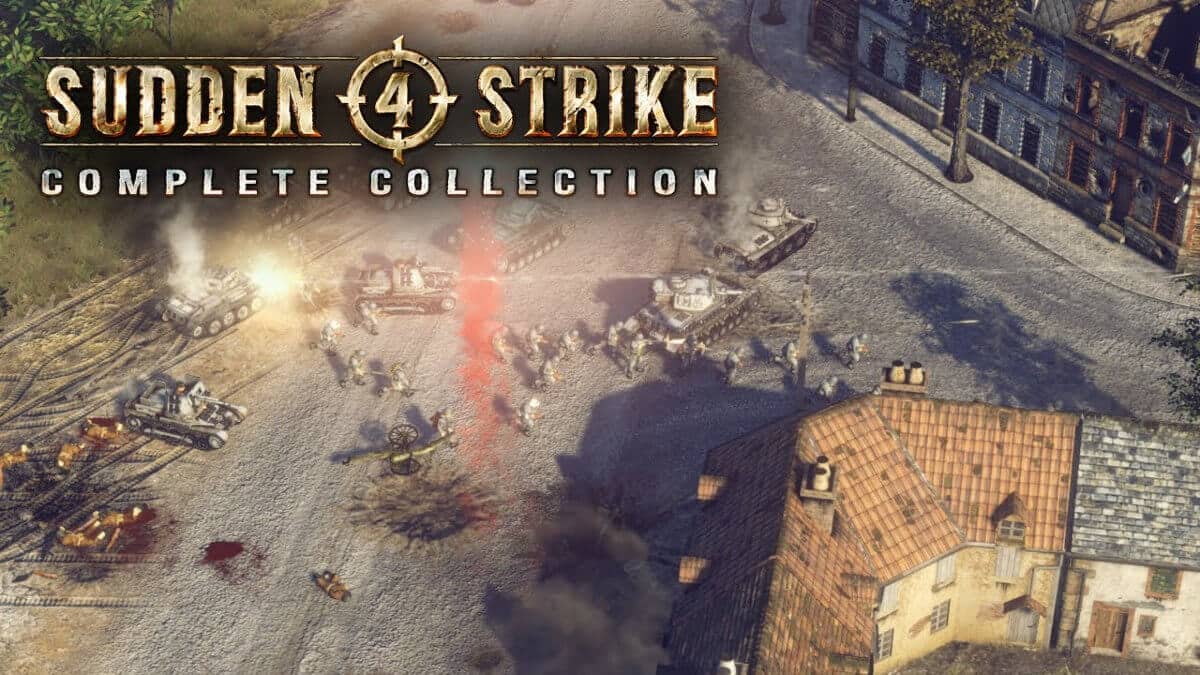 Since the release, Sudden Strike 4 continues to improve and expand. Mainly due to eleven updates and five DLC’s. And also adding dynamic new features and changes.
This new release of the World War II strategy game bundles everything. The full range of content updates, now in one package. The new trailer also showcases a huge range of content available.

Sudden Strike 4: Complete Collection is the ultimate World War II strategy experience. Containing the main game, plus all five previously released DLC‘s. Including Battle of Kursk and Road to Dunkirk. As well as Finland – Winter Storm, Africa – Desert War and The Pacific War.

Sudden Strike 4 features three huge campaigns. All taking place in the battlefields of World War II. So you can command the British and American, German or Soviet troops. In contrast, these are the most iconic conflicts of the war.
Likewise, you will lead over 100 different units into battle. Proving your expertise in over 20 demanding single player challenges. Including the skirmish mode and ultra competitive multiplayer mode.

Sudden Strike 4: Complete Collection is available now. The game is priced at $33.99 USD including a 15% discount. Available from Humble Store, GOG , Fanatical, Kalypso Media, and Steam (although cheaper). For Linux, Mac and Windows PC.