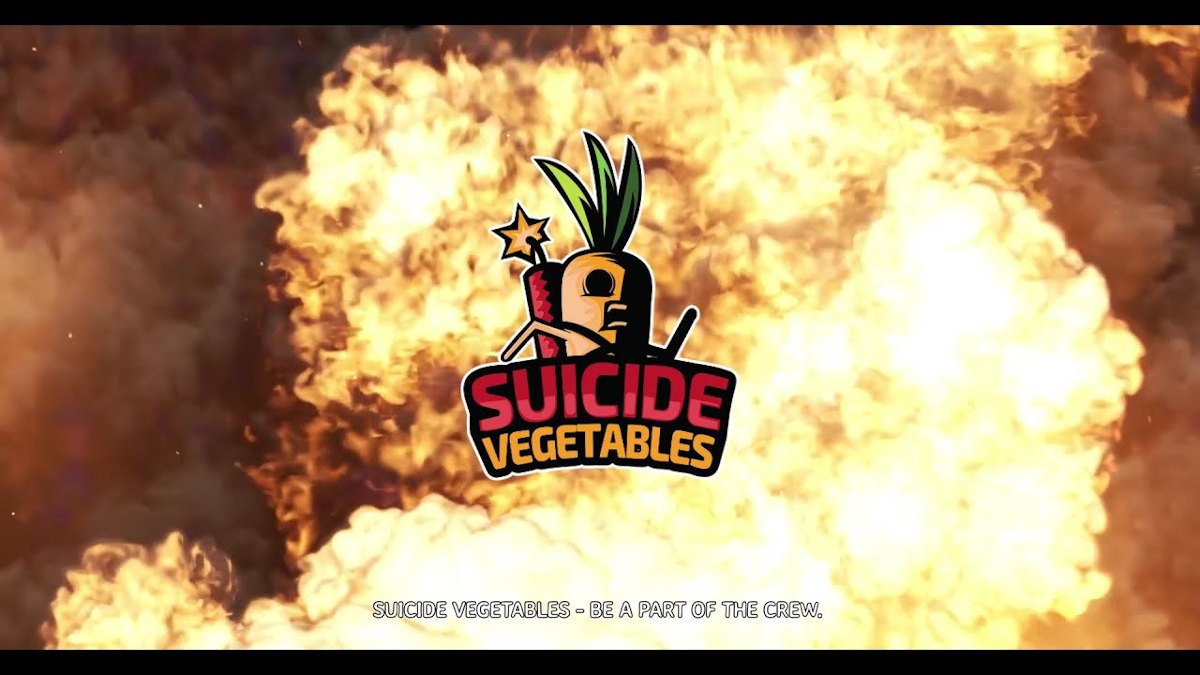 Suicide Vegetables a hilarious action adventure for Linux gaming and Windows PC out on Kickstarter. Thanks to the creative efforts of developer Red Limb Studio. Due to make its way onto Steam in 2022. The crowdfunding campaign is live.

Indie developer Red Limb Studio their Kickstarter campaign. Now with 24 days to end and 3% of their objective already pledged. All due to raising €20,000 ($24,358 USD) by July 3rd, 2021. The Kickstarter campaign will help the publisher cover the costs related to the creation of high quality content for Suicide Vegetables.

Suicide Vegetables is also expected to make its way onto Steam, January 2022. While the Steam page lists Windows PC support. Reaching out to Red Limb Studio via email, they also have an interest in Linux gaming.

…we will probably introduce a Linux port.

The game engine being used for development is Unity 3D. Initially, the studio outlined, “we don’t think about Linux port at the moment, but it is possible in the future.” However, it looks like the dev team has now decided to offer Linux support after all. Since Unity makes porting to multiple platforms fairly easy. While offering gameplay to a wider platform of players.

Suicide Vegetables is due to hit Steam Early Access first. Where it will spend half a year in development. There, the developer will work with the community to tweak gameplay. And hopefully offer online co-op support.

Suicide Vegetables is about a squad of crazy kamikaze warriors ready to die. Since they will have to use their skills to fight the red communist vegetables. You know, because the reds want to take over the world.

Suicide Vegetables is a game where the wrong move means death. Keep your eyes peeled! You need to be focused to react quickly to a threat. If you are smart, you have a chance of a successful mission. When the frontline situation is dire, use a suicide blast. This is the specialty of the rebel crew.

Suicide Vegetables hilarious action adventure will be available in Early Access in January 2022. The Early Access version will contain many of the levels, characters, and music. The Kickstarter crowdfunding campaign is still going strong. Due to offer support in Linux gaming as well as Windows PC.