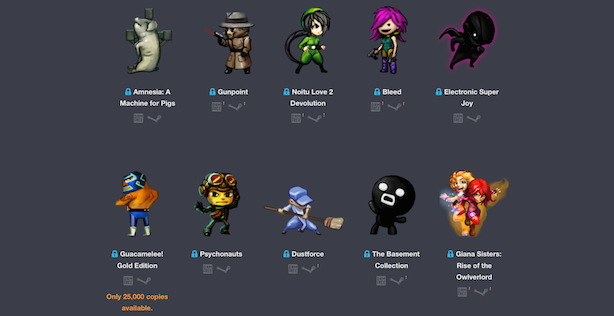 Purchases on the Humble Store have generated more than $1 million in charitable contributions, the #HumbleBundle organization announced today.

Summer Games Done Quick has just granted everyone a free pass to watch a week’s worth of #speedruns in the name of charity, but if livestreamed gaming is not your thing, you can still support the cause. Donations made by Games Done Quick viewers will benefit Doctors Without Borders, but this time, the livestreaming effort has brought along a teammate: the fine folks at Humble Bundle.

Until the charitable event’s June 28 conclusion, The Summer Games Done Quick Bundle offers 10 games for $25, with 100 percent of its proceeds going to Doctors Without Borders. The bundle includes Gunpoint, Amnesia: A Machine for Pigs and Guacamelee! Gold Edition, among others. In the case of Guacamelee, only 25,000 copies are available for the sale, so anyone interested in brawling through an adventure as a luchador (and sometimes a rooster) should make a swift purchase.

For PC users, each game can be claimed via Steam key or as a DRM-free download. Mac and Linux users should look closely at Summer Games Done Quick each game’s dropdown menu before buying in however, since not all of them are available without DRM on all platforms, or even available on Mac and Linux in the first place. 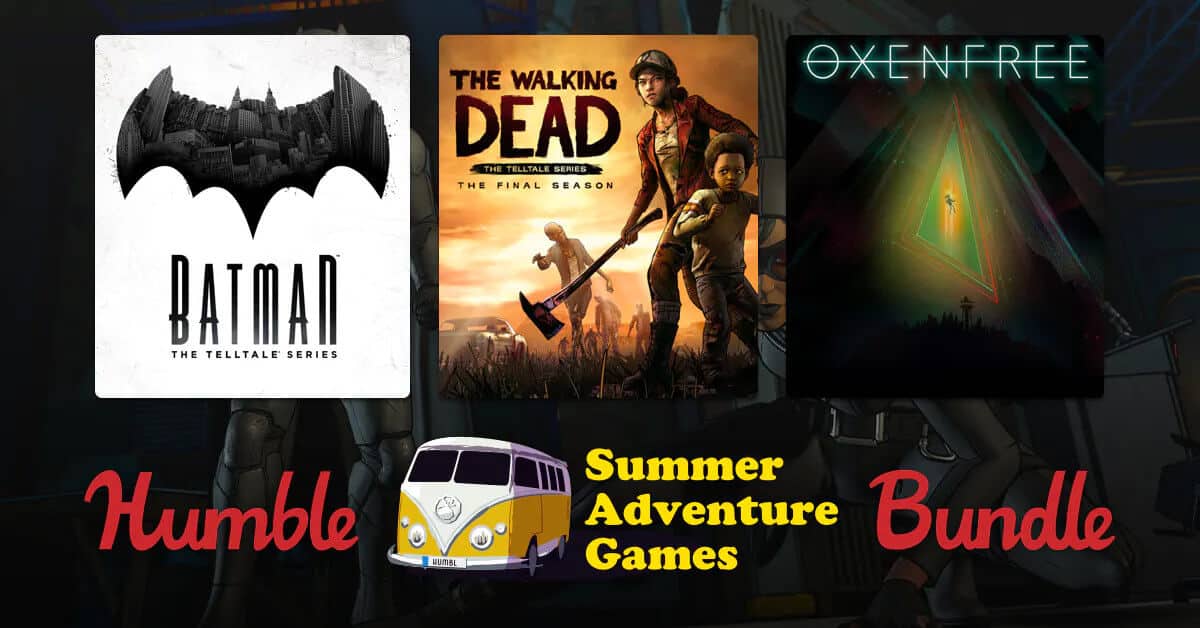 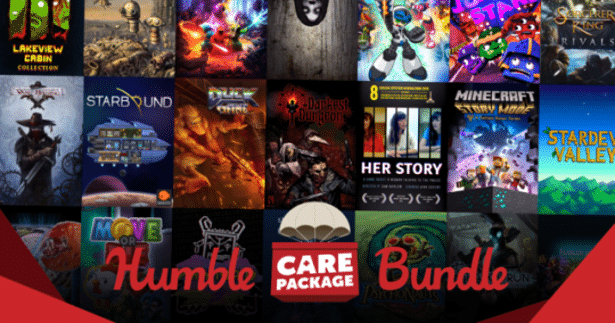