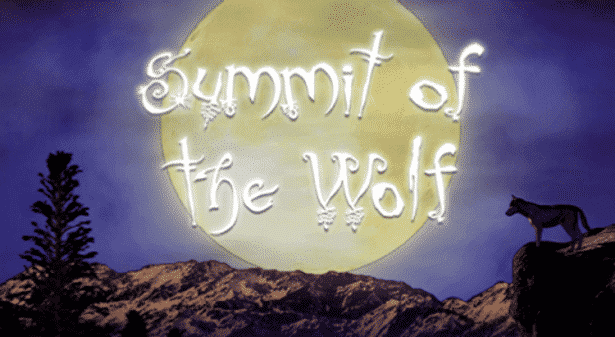 Summit of the Wolf is a bitter point and click adventure for Windows, that also has sights on Linux support. Thanks to developer Storycentric Worlds. Who is announcing the graphic novel coming to Steam.


Summit of the Wolf will feature both fantasy and real world segments. While presenting itself in the visual style of graphic novels.

“I am using my own custom-made engine. And while there are no plans for a direct Linux port at this time. The game WILL be playable on Linux with a set of instructions that I will provide upon launch. Similar to what I did for my previous game, Stonewall Penitentiary.”

Since this is good news for Summit of the Wolf. But we may not have a native Linux release. The titles actually due to release in Spring 2020. So the release is a ways off. But it’s a pleasure to see the developer paying attention to Linux. Particularly since a custom game engine is being used. 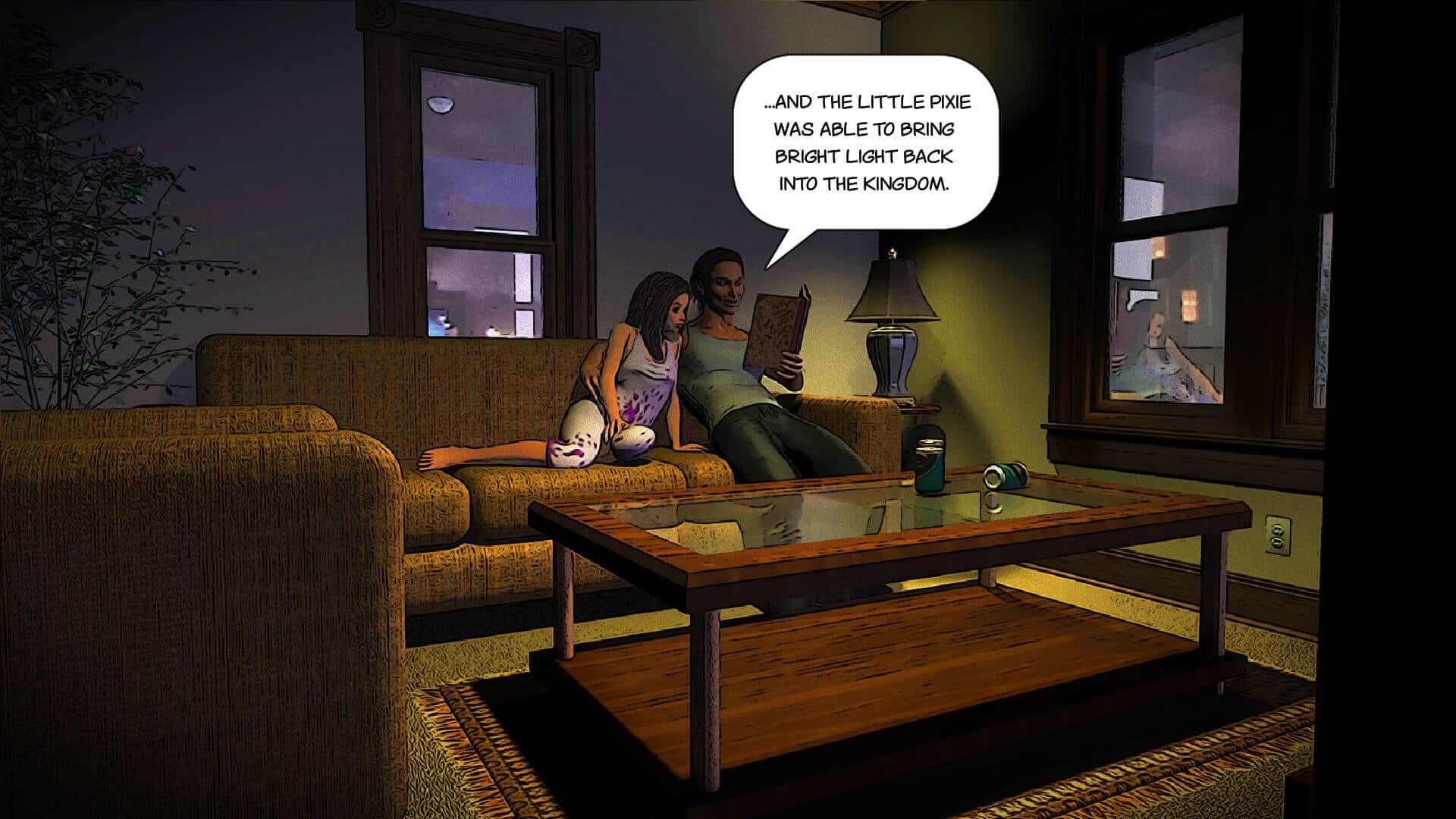 After falling asleep in her warm bed one night. Twelve year old Ophelia wakes up in an ethereal garden. Since she has no memory of how she got there. After speaking with a mysterious goddess named, Adena. Ophelia sets out on a personal adventure. While trying to find the fabled Summit of the Wolf. Where she must uncover the tragic real world events. Also those that led to her arrival in this fantasy realm.

Will Ophelia complete her quest, or will she succumb to the many dangers she must face along the way?

Summit of the Wolf Features

Summit of the Wolf adventure launches in Spring 2020. Since the games coming to Steam and itch.io. So we will have more information coming soon. But for now, you can Wishlist the game on Steam. Coming to Windows PC, but also with Linux support. 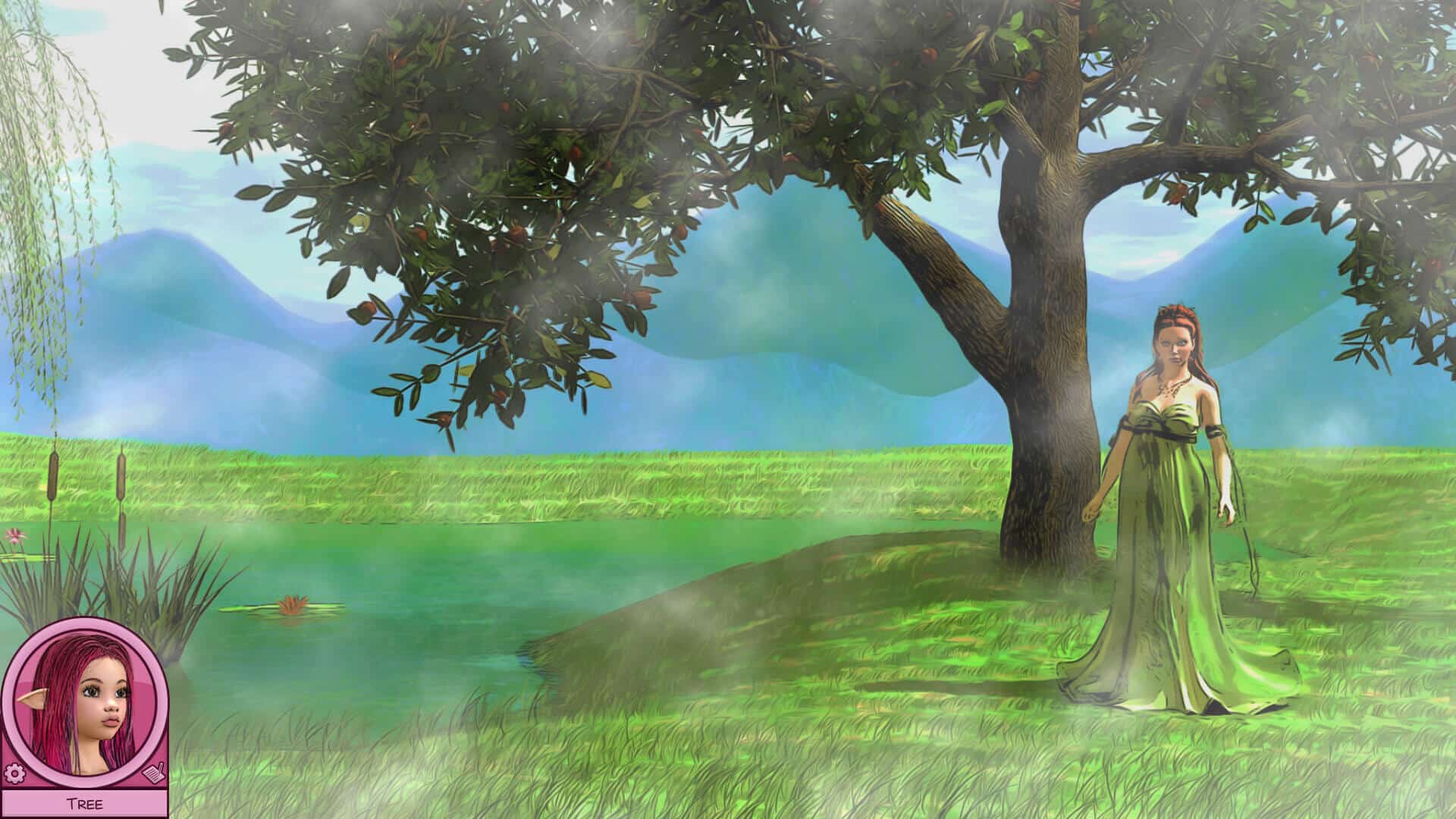 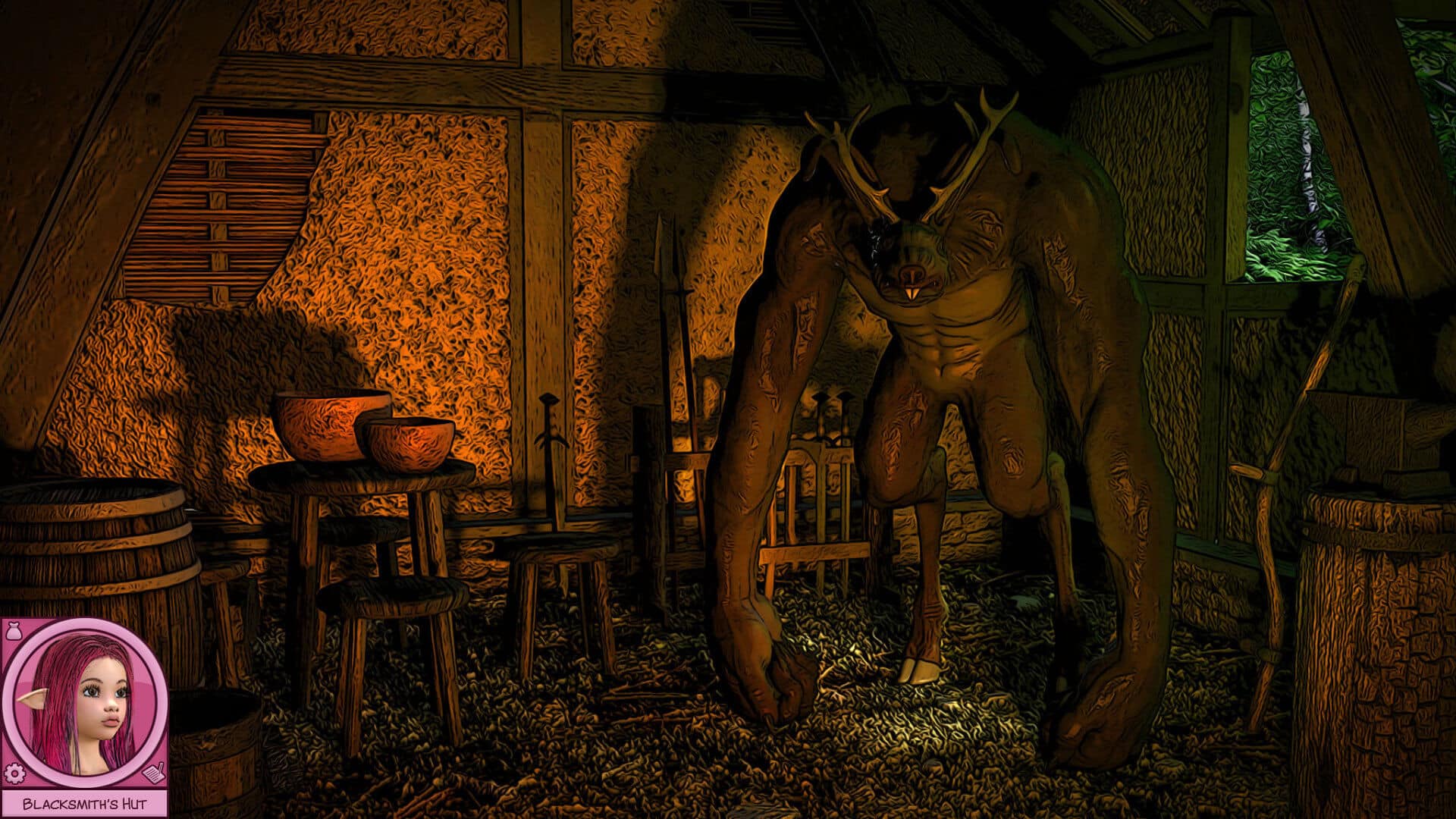 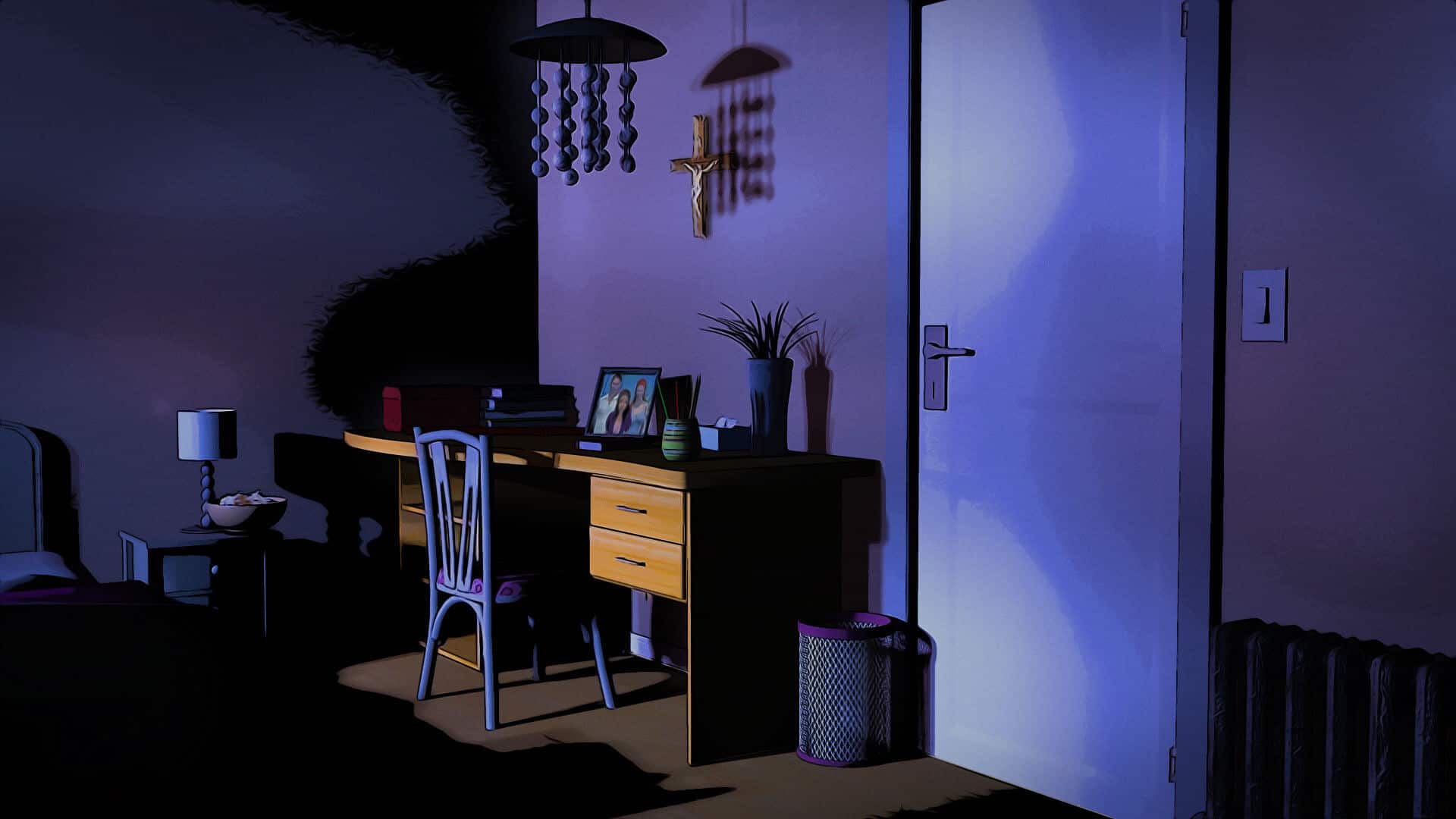