Summit of the Wolf update to the story adventure 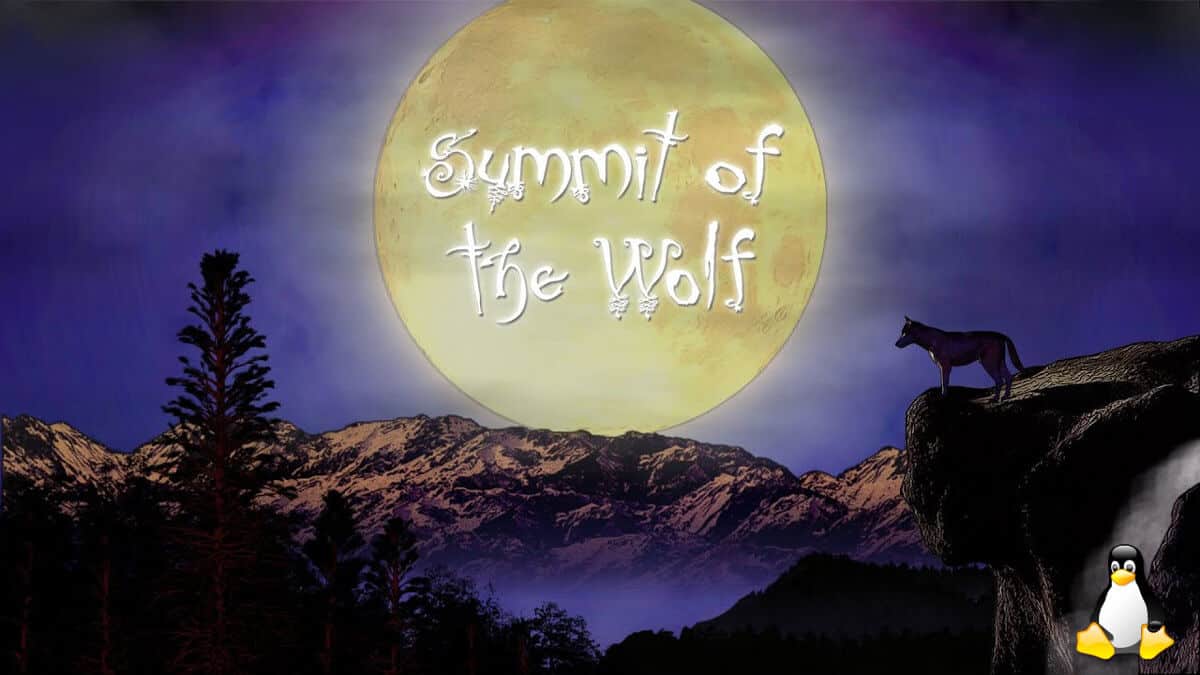 Summit of the Wolf has an update for the story adventure on Windows PC, but due on Linux. Thanks to developer Storycentric Worlds. Which is also expecting to release on Steam and Itch next month.


Summit of the Wolf is a poignant point and click story adventure. But releasing in the visual style of graphic novels. Created by a two person husband and wife indie development team, Storycentric Worlds. The game also features both fantasy and real world segments.

This is all well and good, but what about a Linux update?

As of now, it will be instructions to run the game on Linux. I’m still working out several issues with getting a native port to work.

So what is happening with Summit of the Wolf? The initial release will support the Windows PC build. Since there are issues getting the native port to work. But as with the previous Stonewall Penitentiary debut. This will require Proton support on Seam. Since the game is using a custom engine. Which explains why the port needs further development. But at least Storycentric have Linux support in mind. And here’s hoping studio releases their first native build.

Summit of the Wolf Fantasy Trailer

Summit of the Wolf point and click story adventure will release, April 21st 2020. Due to arrive on release on Steam and Itch for Windows PC, with Linux Proton support. Hopefully, we will have a further update closer to launch.