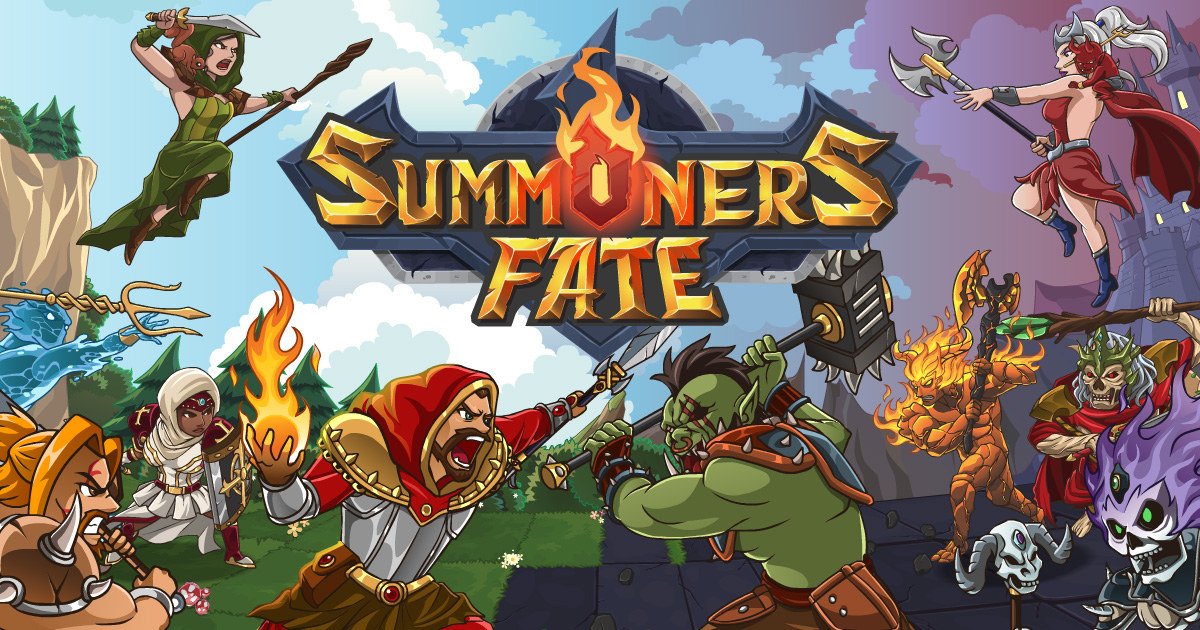 Summoners Fate roguelike deckbuilder game has support plans for Linux with Mac and Windows PC. Thanks to further details and good news from developer D20Studios. Working to make its way onto Steam Early Access soon.

Independent developers, D20Studios, are eager to announce their next game, Summoners Fate. This is a roguelike deckbuilder that plays like a traditional board game. Summoners Fate is releasing in Early Access on Monday, June 20th. But sadly only on Windows PC.
However, this is good news going forward for Linux and Steam Deck support.

I do still have plans to officially support native Linux platform for the full 1.0 release, as well as the Steam Deck.

The Early Access release of Summoners Fate will officially support Mac and Windows PC. However, Linux players have reported that the game also works on Linux via Proton. Which I have personally tested with success using “GE Proton 7-17“. But feel free to use GE Proton 7-18 with the Steam Demo.
Since version 1.0 is a further 9-12 months away from the June 20th release. So, for Linux, the plan will be Proton support as the go-to until that full launch.

Summoners Fate is a roguelike adventure game that fuses traditional turn-based combat with card-slinging spell combat. After choosing one of the eight summoners, you must embark on a perilous quest through the multiverse. Doing so in search of hidden secrets, powerful cards, and battle changing team members. Also, you may find a mutated rabbit along the way.

Deckbuilding in Summoners Fate is a unique experience, due to your cards playing like a finite resource. Upon casting a board shattering spell the card is sent to your discard pile. There is where it will stay until you greet the cosmic tortoise and eat some marshmallows, seriously.

What happens when you run out of cards? Combat is a tactical mix of turn-based grid action (Xcom, Phoenix Point) and powerful card combinations (Slay the Spire, Monster Train). This combination brings an almost ‘survival game’ aspect to Summoners Fate. Where choosing your fights and the resources you spend is as important as the cards you play and the position you take.

Summoners Fate draws its inspiration from classic tabletop games like Hero Quest and Talisman. While combining tactical combat with thoughtful events decided by the trusty roll of a D20. Also, combat is turn-based, exploring the Multiverse is done in real-time, allowing you to uncover lore scrolls. As you shop for powerful cards and even attend a goblin’s birthday party (don’t forget your gold).

Summoners Fate roguelike deckbuilder will release in Steam Early Access on Monday 20th June. The game will feature as part of the Steam Next Fest between the 13th of June and the 20th of June. Along with support for Mac and Windows PC. The demo will be available for the duration of the festival. Which will allow players to experience the tutorial and the opening world. While Linux support will take place for the 1.0 launch. Until that time, Proton or Glorius Eggroll Proton is the workaround.