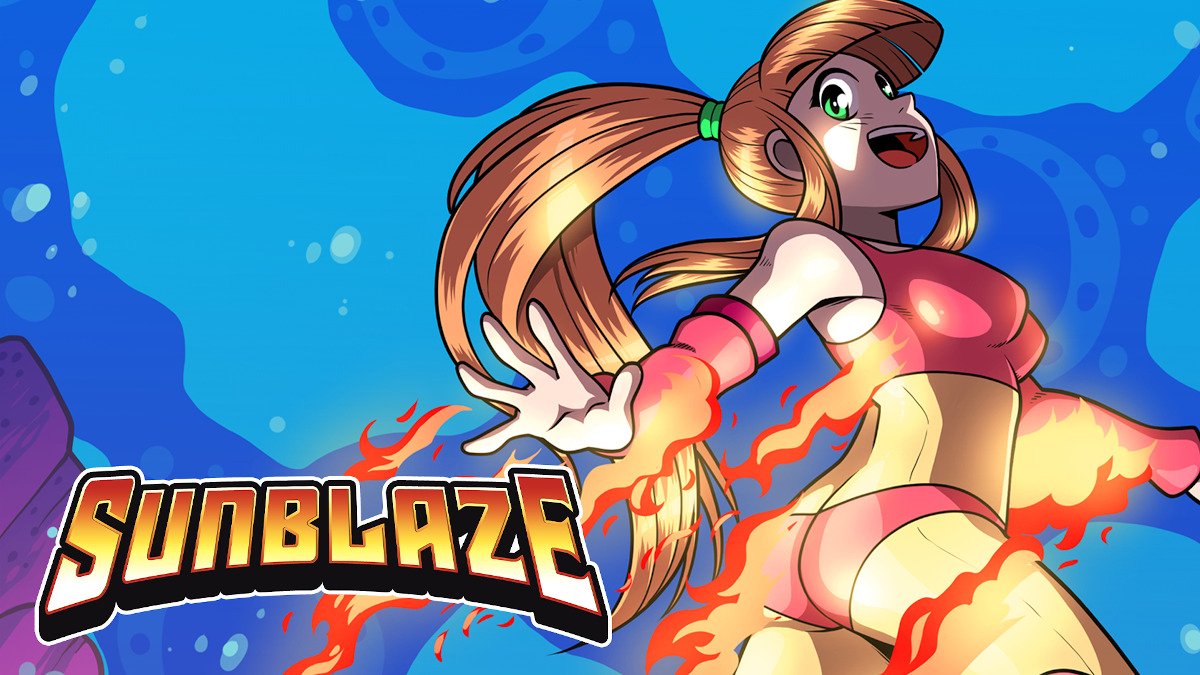 Sunblaze the epic precision platformer releases on Linux, Mac, and Windows PC. Thanks to developer Games From Earth for the crazy new title. Available on Steam and Humble Store. And the reviews are currently 80% Positive on Steam.

Sunblaze a brain twisting precision platformer. Since it’s good to have hobbies during the pandemic. Staying indoors is a lot more fun when you have a game that makes you want to keep playing level after level.

Sunblaze is a mind bending 2D precision platformer that takes inspiration from Celeste. With a deep focus on solving witty puzzles the game might cause massive brain growth. But its has also proven to be dangerous for your controller. Lead the main character Josie through a superhero training room operated by her retired superhero dad. The room is going rogue and attempts to keep you trapped inside forever. Dash through over 700 handcrafted levels. All while you keep dying for hours and hours. You might also find a resemblance to Super Meat Boy with the level of frustration.

“It’s been an honor working with Sunblaze,” the guys from Bonus Stage Publishing say, “the game is truly entertaining and beautiful to look at. It makes you want to try again and again. Even though that means dying and dying. You keep on playing so you can get just a little more of that heartwarming story. Try not to smash your controller though.”

Sunblaze is also making considerable moves on its accessibility. Wanting as many people to enjoy the game as possible. The Sunblaze team is adding multiple accessibility options in the game. Sunblaze has customizable difficulty options in the main game menu. In addition to that, the team also added a separate “Zen mode” to the game.

Sunblaze the epic precision platformer releases on both Steam and Humble Store. The GOG listing does not include Linux. The games also priced $12.74, including the 15% discount until June 10th. After that, the price returns to $14.99 USD. 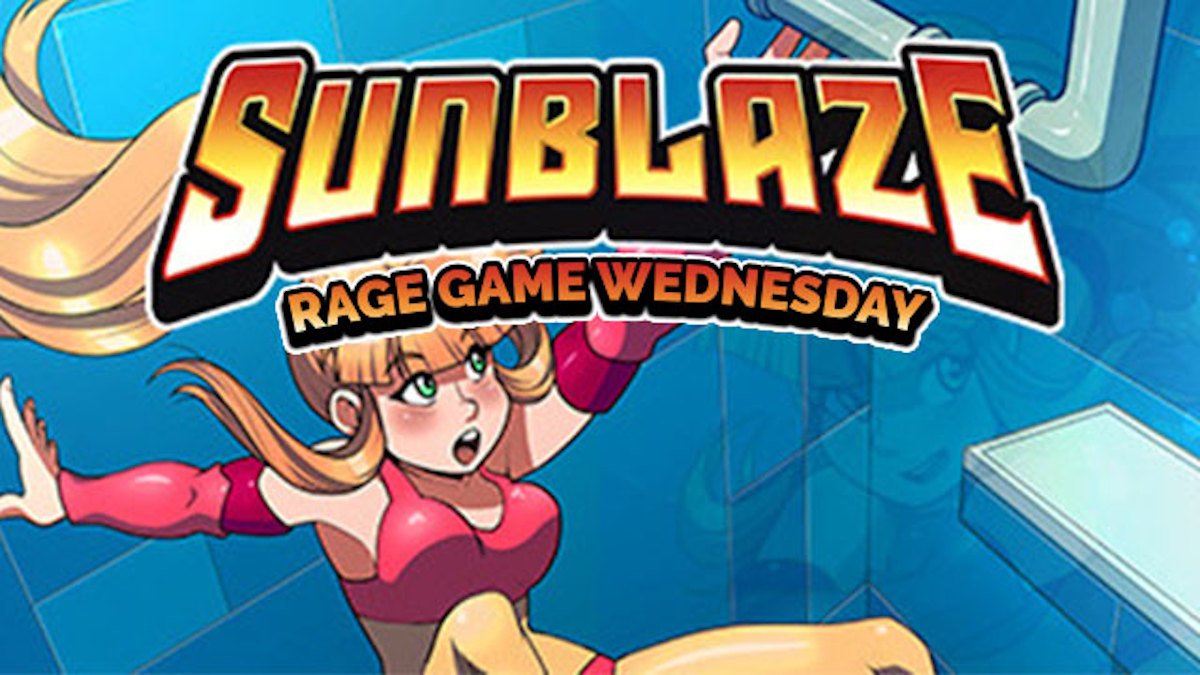 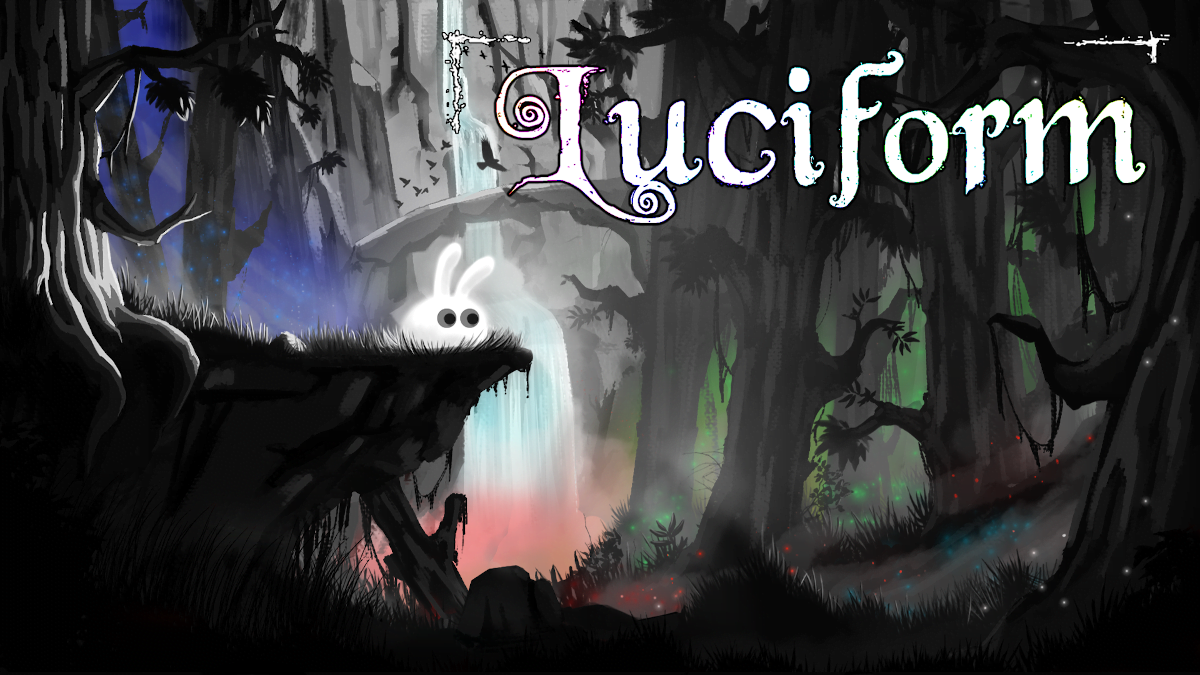 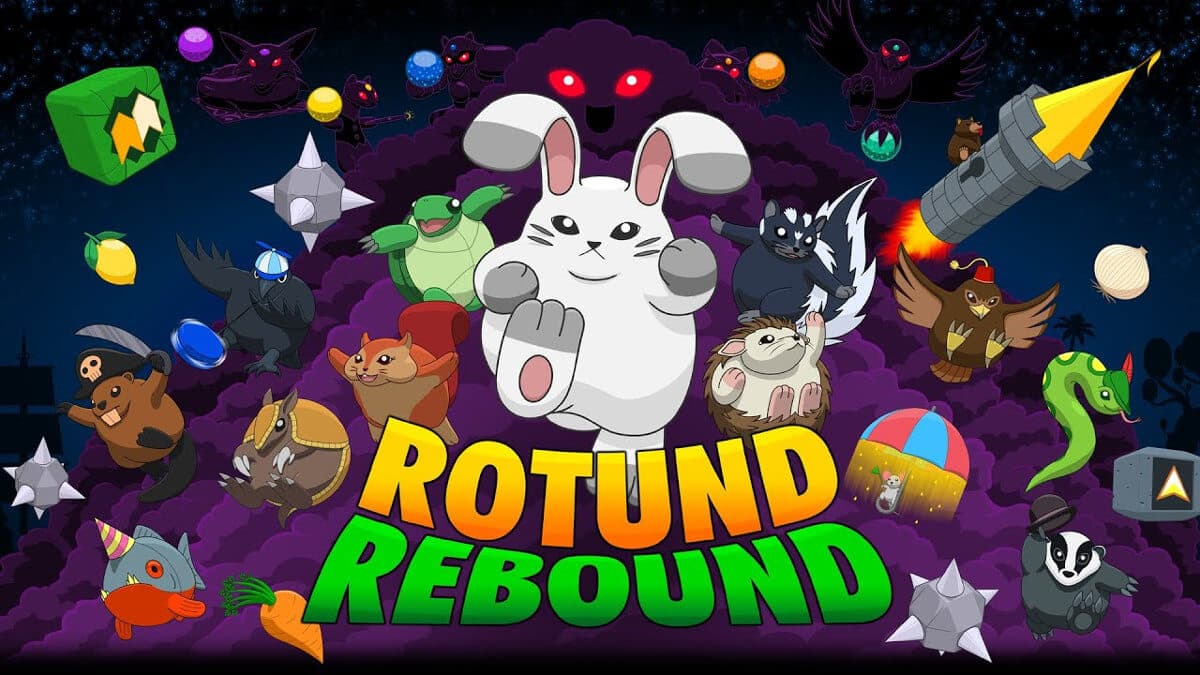