Anyone attending the Two5six Festival coming up next month will be able to get into some gameplay of Sunset from #TaleofTales before the #release.

Sunset is a first person exploration game that takes place in a single luxurious penthouse apartment in the capital of a fictitious Latin American country in 1972. As housekeeper Angela Burnes you get to know the owner of the apartment, Gabriel Ortega, by going through his things while he is away. A relationship develops between two people who never meet while war breaks out in the city. A violent uprising has begun against the military regime that holds the country in a stranglehold. Will you get involved with the rebellion? Will Ortega? And if so, how?

Sunset is divided into 44 play sessions that each take a fictional hour: until the sun sets. Each time you get a list of housekeeping tasks that you are requested to do. There will be more tasks available in the apartment. And there will be other activities, such as going through the owner’s possessions in search of information, and interacting with his 1970s-era technological gadgets.

Sunset will be released on Linux, Mac and Windows PC May 21, so you can now pre-order it. 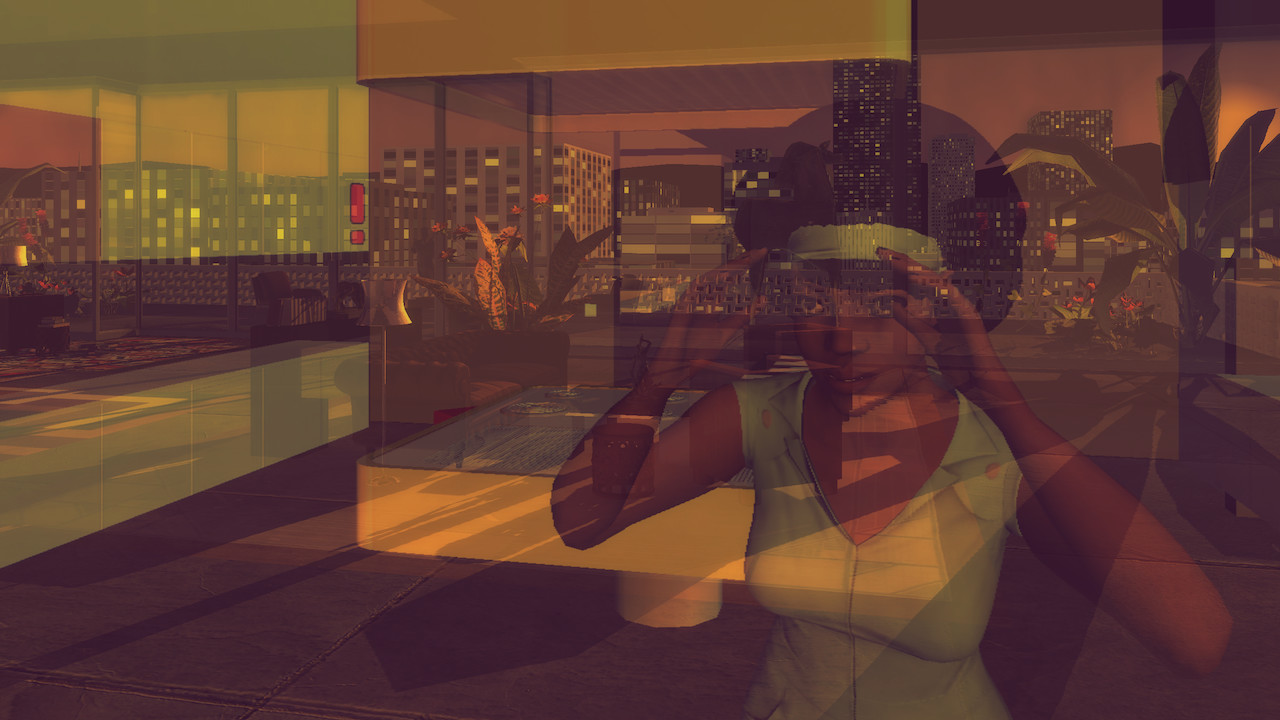 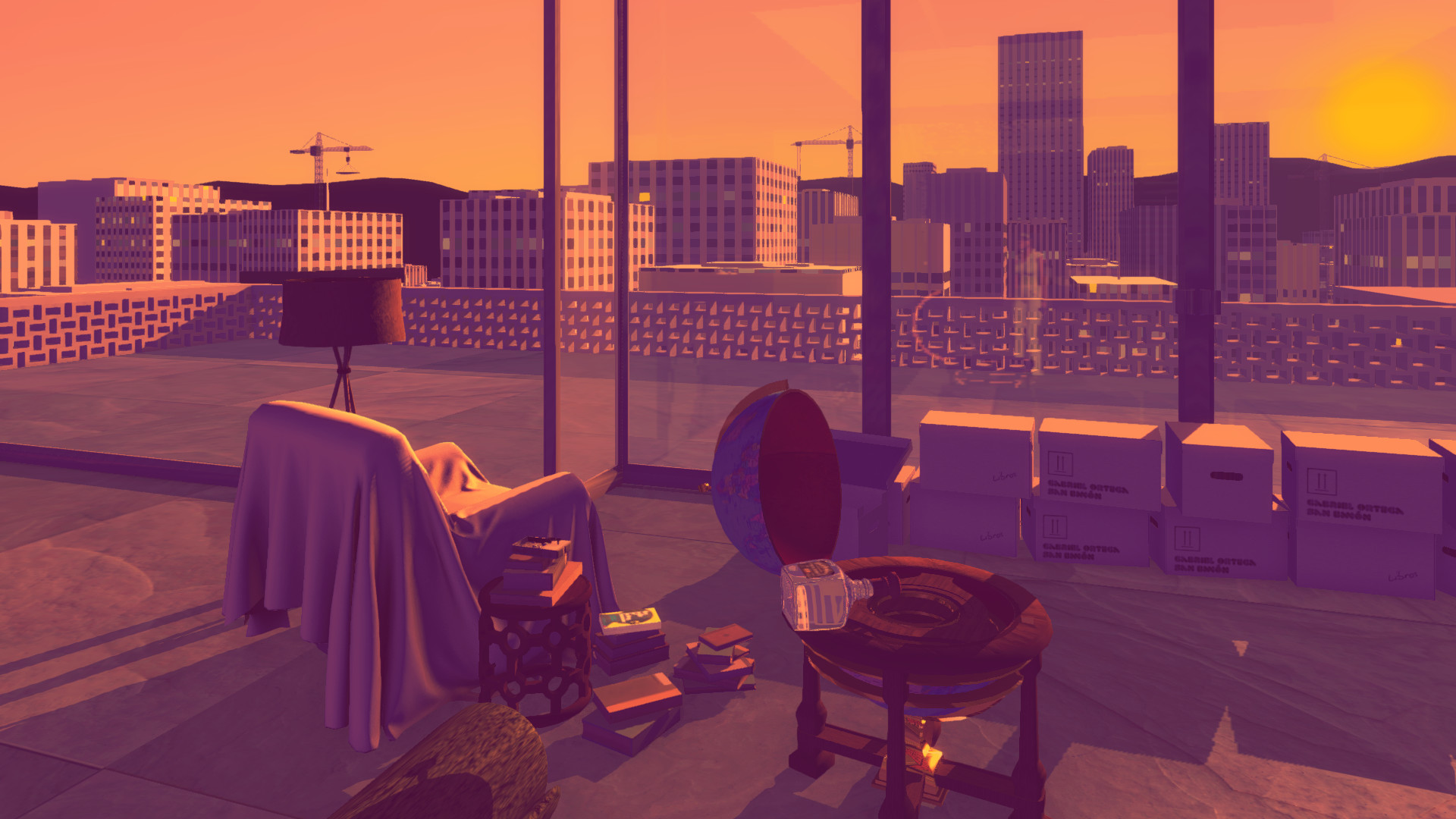