Sunset Harbor expansion coming next week on Linux, Mac and Windows PC for Cities: Skylines. Thanks to developer Colossal Order who continue to expand the game on Steam. Which is do to take gameplay even further.

Paradox certainly harbors strong feelings for its players. Just announcing the newest expansion for Cities: Skylines. Due to release next week on Linux, Mac, Windows PC and consoles.
Sunset Harbor, a new fishing, maritime, and transportation themed expansion. Which also levels up the award winning city builder from Colossal Order. Will launch on March 26th, 2020. The new expansion certainly adds a wealth of content. Including Fishing Industries, intercity buses, and passenger helicopters. There will even be water treatment plants as well.Check out the trailer below.

Sunset Harbor is due to release for Cities: Skylines March 26th. Launching on Linux, Mac and Windows PC. 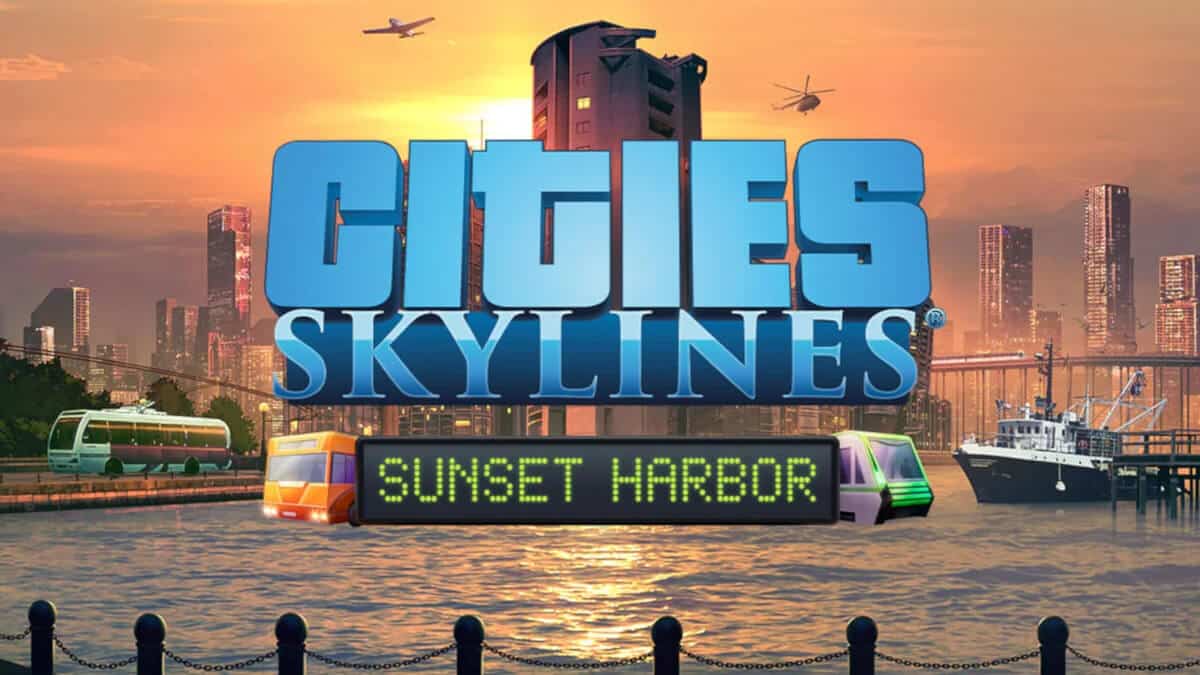