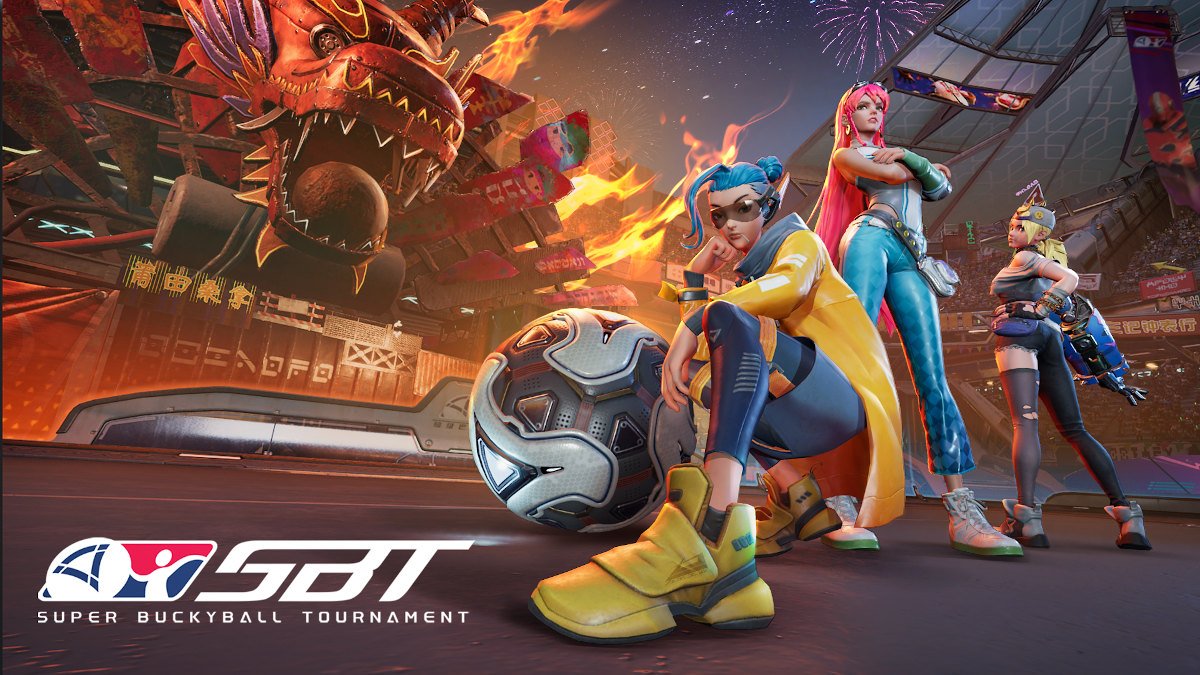 Super Buckyball Tournament arcade style action multiplayer game is due to get a Linux port eventually with Windows PC. Thanks to detail from indie developer Pathea Games. Due to release the final Beta on Steam this week.

In addition to the already existing 11 characters and 4 stadiums in the previous tests. Players taking part in this Beta will enjoy brand new characters Hallie and K1-D. This also includes epic skins and options. As well as dynamic stadium effects and upgrades to the shops with crates. Updated season pass and a lot of quality of life upgrades.

While this is good news, Super Buckyball Tournament has some issues running via Proton. But as stated back in July 2021, Linux support is due to be added for the launch. Since “Early Access is scheduled in the first half of next year.” Game creation is going to carry on for about a year. So this means that Linux support is not due until 2023.

Should you want to test your luck with Proton. The Super Buckyball Tournament Open Beta is coming out for all PC players via the “Request Access” button on the Unity 3D game’s Steam page. Since servers will be open for a week from December 16th 11am CET/2AM PT to December 24th 9am CET/12AM PT.

Super Buckyball Tournament is a 3v3 action multiplayer sports game. Sort of similar to that of Rocket League, which sadly does not Linux anymore. This gameplay also takes place in a not so distant future. Where players can take one of the unique characters each with their own superpowers. Doing so in intense online matches for competitive or casual play.

Super Buckyball Tournament arcade style action multiplayer is due hit Early Access mid 2022. So be sure to Wishlist the game on Steam. Which is coming first to Windows PC, then Linux for the game’s launch.