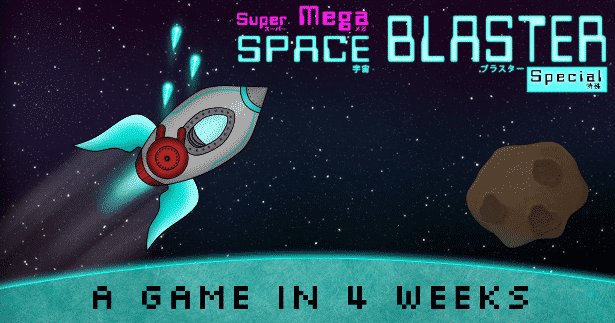 Super Mega Space Blaster Special shoot em up launches in Linux, Mac and Windows PC. Thanks to creator Bare Knuckle Development. Who just released the shmup on Steam. And it’s dirt cheap too.

Warm up your thumbs for some frantic retro space blasting. Get that nostalgic feeling of ‘Just one more go!’ Grab a mate, plug in your joypads and remember to blink as you blast your way to the boss. There’s nothing quite as satisfying as beating your last score or blasting your buddies into space dust. This easy to play hard to master space blaster offers three original game modes to keep you and friends coming back for more. For less than a dollar you couldn’t ask for more ‘pew pew’ for your buck!

Since Super Mega Space Blaster Special shoot em up launches on to Steam. Priced at only $0.99 (£0.79). Plus a 10% discount until June 24th. Available for Linux, Mac and Windows PC.