Superhot — a first-person shooter in which players must manipulate the flow of time to their advantage — is now up on Kickstarter, with developers looking to raise $100,000 to complete the project.

It all began in August 2013 during the 7 Day First Person Shooter game challenge, Superhot Team decided to make something that really stood out in the genre. They did this in a game jam where participants are challenged to create a first-person shooter in just one week. The concept was a title that felt dynamic and satisfying, while not requiring superhuman reflexes. Something like a game of real-time chess, except that all the pawns are out there to murder you.

The game, slated for development for Linux, Mac and Windows PC, only moves when players move — that is, time will stop when players stop moving. 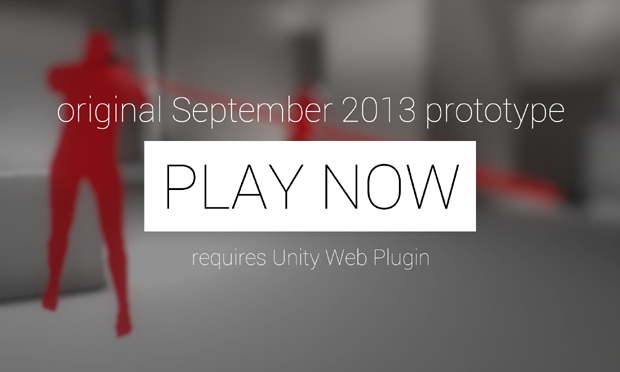 Hiding to reload or camping to wait out enemies won’t work either, as everything in the environment will continue to move the second players take action — players will have to shoot while manoeuvring through and dodging slow-motion enemy bullets.

According to developers, the game is story-driven and will feature a single-player campaign packed with different enemy types to face down and weapons to collect, as well as “brain-thumping explosions.” Superhot also includes a challenging Infinite mode “for the truly hardcore.”

Superhot is a unique, stylized FPS game where the time moves only when you move. With this simple mechanic we’ve been able to create gameplay that’s not all about reflexes – the player’s main weapon is careful aiming and smart planning – while not compromising on the dynamic feeling of the game.
You’re dodging bullets flying past you like in The Matrix. You’re not waiting to reload a gun – you’re picking the next firearm from the hands of your fallen foes. You’re not waiting until your wounds heal – in Superhot a single bullet means death. However, there are no reload screens – you’re instantly back in the middle of the action.

Turning to Kickstarter ensures that Superhot Team have access to a constant stream of feedback and ideas, while maintaining control over the development. The skills and experience needed to complete the game for Linux, Mac and Windows. While working on Superhot non-stop for the past eight months, but they need your help to make it even better!

The initial goal of $100k will allow Superhot Team to cover the costs of living for the team, purchase required hardware, software licences and assets that will allow the to be finished faster, hire additional help: graphic artists, animators, level designers and sound technicians. All funds over $100k will go directly into making the game better and covering the costs of promoting the game on various gaming events around the world.

Superhot a first person shooter coming to Linux, Mac and Windows PC in 2015 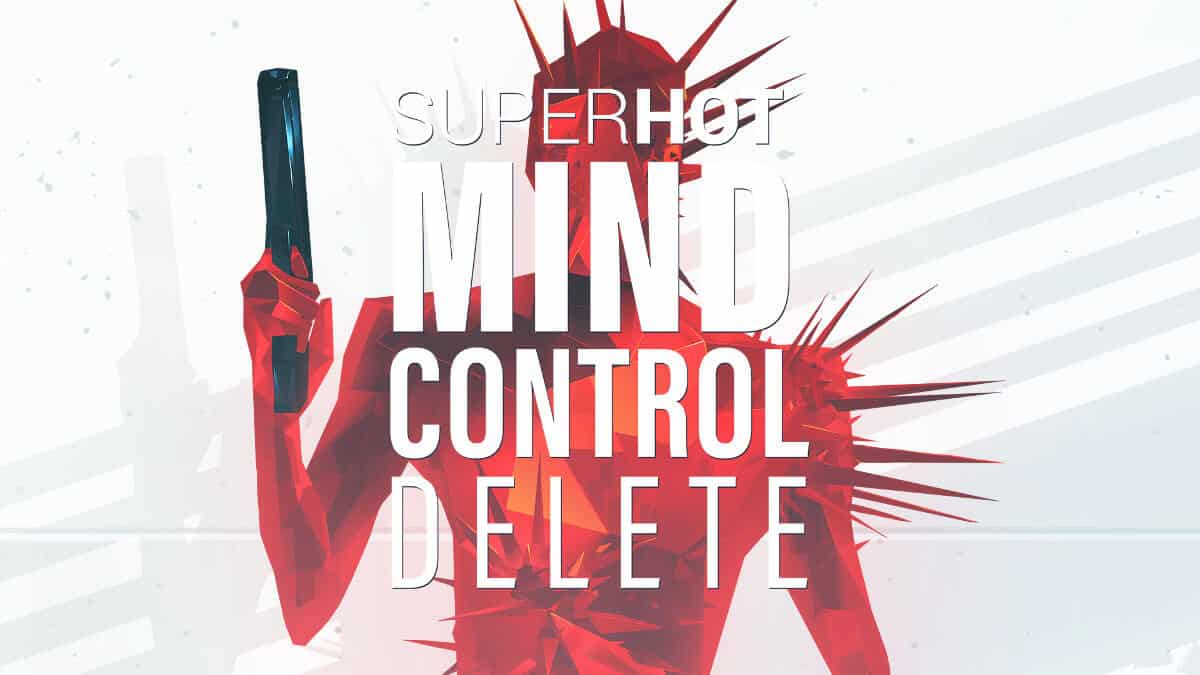 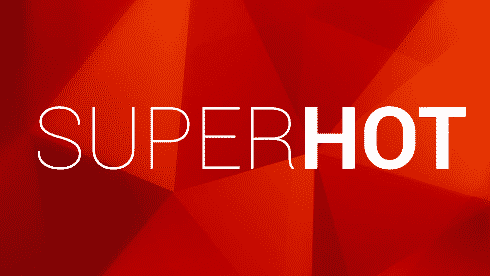