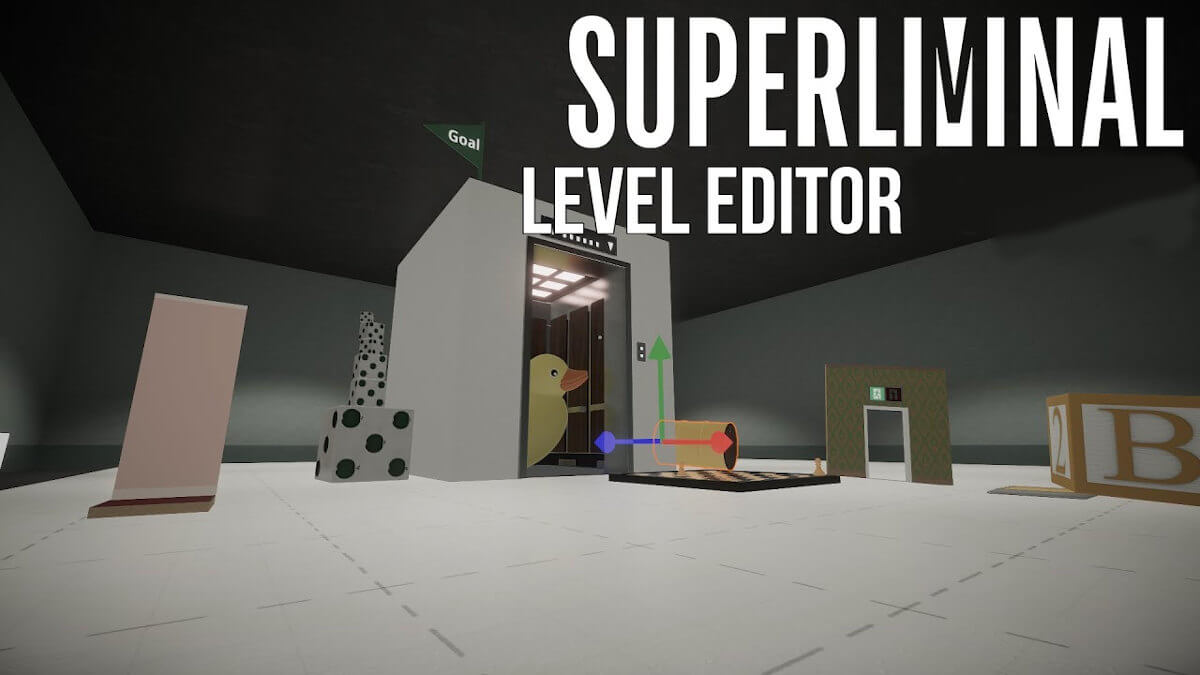 Superliminal’s level editor is now in Beta in Linux gaming, Mac and Windows PC. Thanks to developer Pillow Castle Games. Which is now live on Steam, but not yet on GOG. The game still holds a whopping 95% Overwhelmingly Positive review score too.

Pillow Castle is eager to announce the beta release of Superliminal’s level editor. Which you find in the game menu called, the Somnasculpt Dream Workshop. Players can now build their own puzzles using assets. As well as some mechanics all for the main game. The beta is available right now in Linux gaming, Mac and Windows PC on Steam. All thanks to the help of Ethan Lee. But still due to be available through other stores next week.

However, on Linux, in case the game does not launch. You might have to run “dos2unix ./Superliminal.x86_64”. This comes from direct advice in this Steam Discussions post. Yet somehow my mouse movement lags. Hopefully, there will be a quick fix for this.

As a result, the Somnasculpt Dream Workshop after Pillow Castle Games initially launched the model importer. Which is available alongside Superliminal’s Steam release. This allows players to import any 3D model into the Workshop. Then adjust its behaviors, and bring it into the main game via the Workshop’s soda machine. Since the level editor is now in Beta. This was just the first step of a much larger project.

Therefore, starting now, players can create their own puzzles. Since the level editor is now in Beta, players can use any 3D models that they wish. The devs are including a standard collection of objects from the main game. But also encourage players to import their own and get creative with it. The devs can’t wait to see what gets made! Check out the guide here.

Pillow Castle devs have few demo levels that are uploaded to the Workshop already. Helping players get a sense of what can be done with the editor. They can be accessed here.

Superliminal is an amazing single-player first person puzzle game. One that also uses perception as a mechanic. As you play as someone who wakes up in a surprisingly lucid dream. Then complete puzzles to get to the next exit. While certain patterns and truths become more apparent. In this game, everything is exactly what it seems to be! Wait. Everything is the opposite of what you think it is? That’s not correct either. This is a game about breaking expectations and thinking outside the box. What you see is what you get. Literally.

For all owner of Superliminal on Steam. The Level Editor is now in Beta in Linux gaming, Mac and Windows PC. Available for purchase of course, should you want to take on the experience. Which is priced at $19.99 USD. 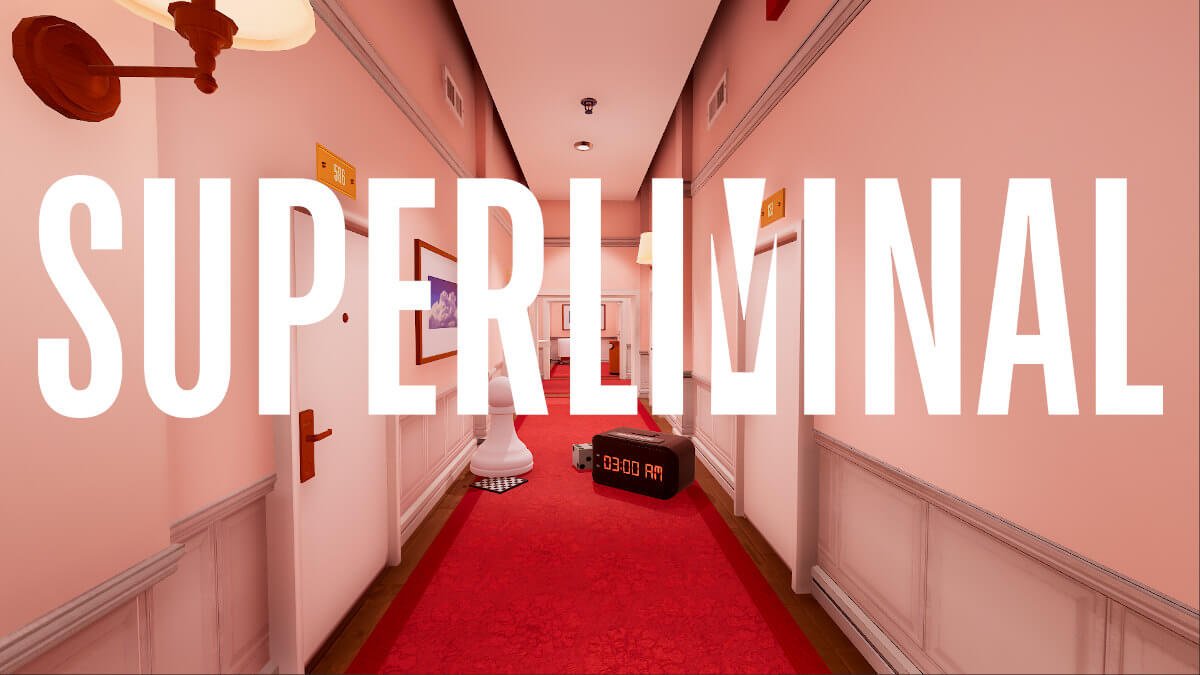 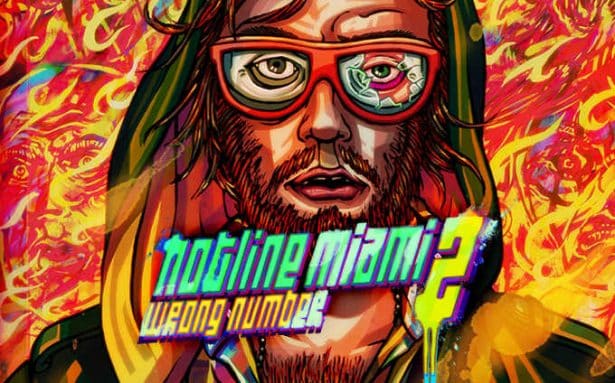 Hotline Miami 2 level editor launches for Linux, Mac and Windows PC along with a huge discount