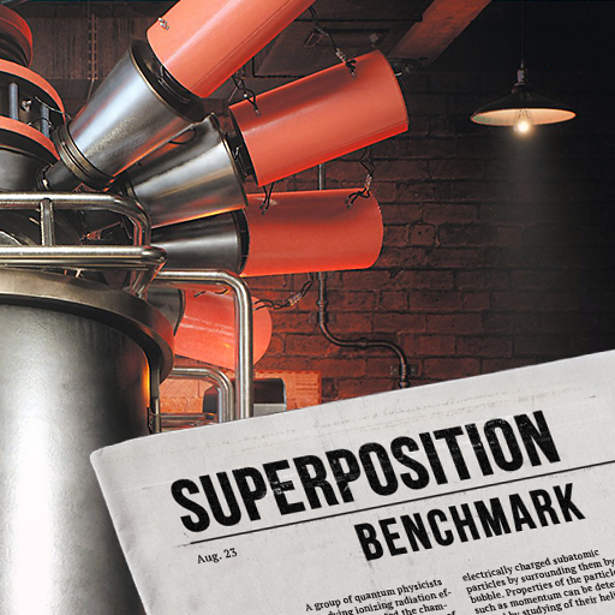 Superposition Benchmark is a new GPU stress-testing tool from #UNIGINE looking for votes on Greenlight. A tool from the #developers of the very popular and highly acclaimed Heaven and Valley Benchmarks. This powerful benchmark can be effectively used to determine the stability of PC hardware under extremely stressful conditions, as well as check the cooling system’s potential under maximum heat output. It also offers highly immersive VR mode with support for Oculus Rift and HTC Vive HMDs. Not that we have seen Linux support for either, but good to know it’s there.

The Story:
A lone professor performs dangerous experiments in an abandoned classroom, day in and day out. Obsessed with inventions and discoveries beyond the wildest dreams, he strives to prove his ideas.

Once you come to this place in the early morning, you would not meet him there. The eerie thing is a loud bang from the laboratory heard a few moments ago. What was that? You have the only chance to cast some light upon this incident by going deeply into the matter of quantum theory: thorough visual inspection of professor’s records and instruments will help to lift the veil on the mystery.

According to the official website, the new GPU stress-testing tool from UNIGINE to be released at the end of 2016. In the mean time, vote on Greenlight.