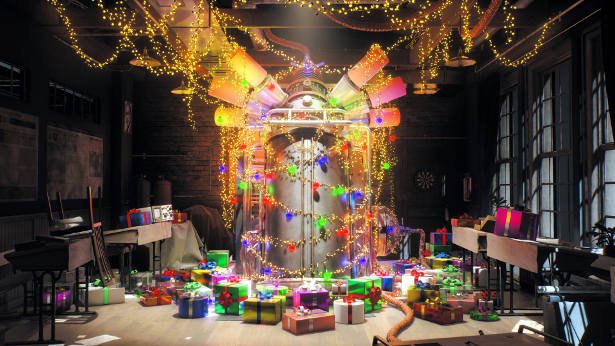 So the Unigine team have some belated news, their Superposition Benchmark has been delayed until Q1 2017. So that #development can receive additional polish and meet the #expectations of #benchmarking enthusiasts.

Unigine team want to create extraordinary product as we usually do, so the Superposition’s release delayed until Q1 2017.

While Unigine’s benchmark utilities are still highly popular for almost a decade now. Hence starting with Sanctuary, Tropics, Heaven and then Valley.

Why does Superposition Benchmark even matter?

Even now Linux gamers still use Unigine Valley benchmarking to measure GPU performance. Yet Unigine will be releasing a completely new benchmark, Superposition. Based on their Unigine 2 Engine and will support OpenGL 4.5+ and DirectX 11. Including both the Oculus Rift and HTC Vive. So here’s hoping we see more Linux VR coming about soon.

Along with a traditional performance test. The Unigine Superposition will also contain a GPU cooling stress test. While helping you test your GPU’s load temperatures and overclock stability. Yet also including a dedicated VR mode plus an interactive mode with several mini-games.

As you might already know, the benchmark will support both Linux and Windows. Hence the scalable settings to cover a wide range of hardware, from APU’s to enthusiast grade desktop GPU’s.

While it is sad to see Unigine’s Superposition benchmark delayed until 2017. A benchmarks quality should always be sought above all else. We wish those at Unigine a happy holiday season in hopes of some benchmarking madness in early 2017.

Unigine’s Superposition benchmark tool is currently on Steam Greenlight, which is “now #1 on Steam”.

Find out more about Unigine’s Superposition Benchmark on the software’s Steam Greenlight page.