Australia’s Surprise Attack Games has launched BiggerBoat, an initiative designed to help indie developers get their PC, Mac and Linux games onto digital marketplaces beyond #Steam.

Seven developers have already boarded Bigger Boat and will benefit from Surprise Attack’s marketing, distribution and PR to enable their games to be available on services such as GOG.com, Amazon, Gamersgate and Gamefly.

Chris Wright, Surprise Attack MD, says there are over 130 non-Steam digital stores and this presents a huge challenge to independent developers.

“Each store takes a similar amount of work to manage as Steam despite being a fraction of the sales,” says Wright. “The time it takes to get set up legally and financially with each, then talk to them about promotions, go through sales reports etc is often not worth the effort for a small team that would rather be spending that time making games.”

While Steam is the clear market leader, Wright believes other digital stores are going to increase in importance in future.

“As Steam has been opening up and adding a lot more indie games the other stores are also going to become more important,” he says. “It used to be that getting on Steam would be a pretty sure bet of making good sales because there were limited games coming through and each would get highlighted. But with a lot more games coming through we expect that effect is going to decrease. Devs will need to work harder to unlock all the sales potential in their games and being distributed on a lot more stores is one thing that we feel is going to be very important for them.”

“In essence, we act like a sub-distributor for the devs,” says Wright. “The developers handle Steam and their own website and any stores they particularly want to keep direct management of. They license all the other stores to us and we manage their game on those stores. There’s no cost to them upfront–we take a slice of the revenue from the stores we manage. We can make this work because with a portfolio of games we can get a lot of efficiencies of scale as well as being able to push harder for promotions and combine games into bundles and deals.”

Zach Barth of US studio Zachtronics is one of the first developers to sign up for Bigger Boat.

“Although everyone knows about Steam, there are actually a lot more digital distribution sites that, while smaller, make up a large percentage of the market,” he says. “As an independent developer we don’t have time to manage all of these distribution channels ourselves, but with the help of Surprise Attack we’ll finally be able to take advantage of these opportunities and reach more gamers.”

The first seven games signed up to Bigger Boat are: 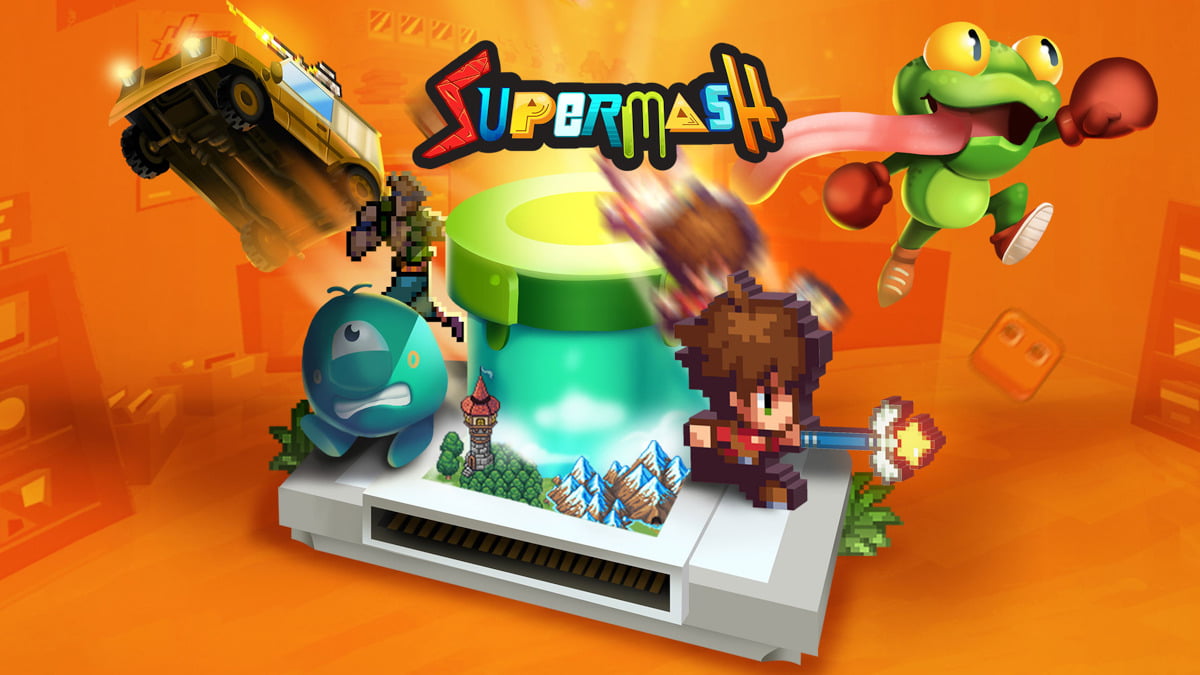 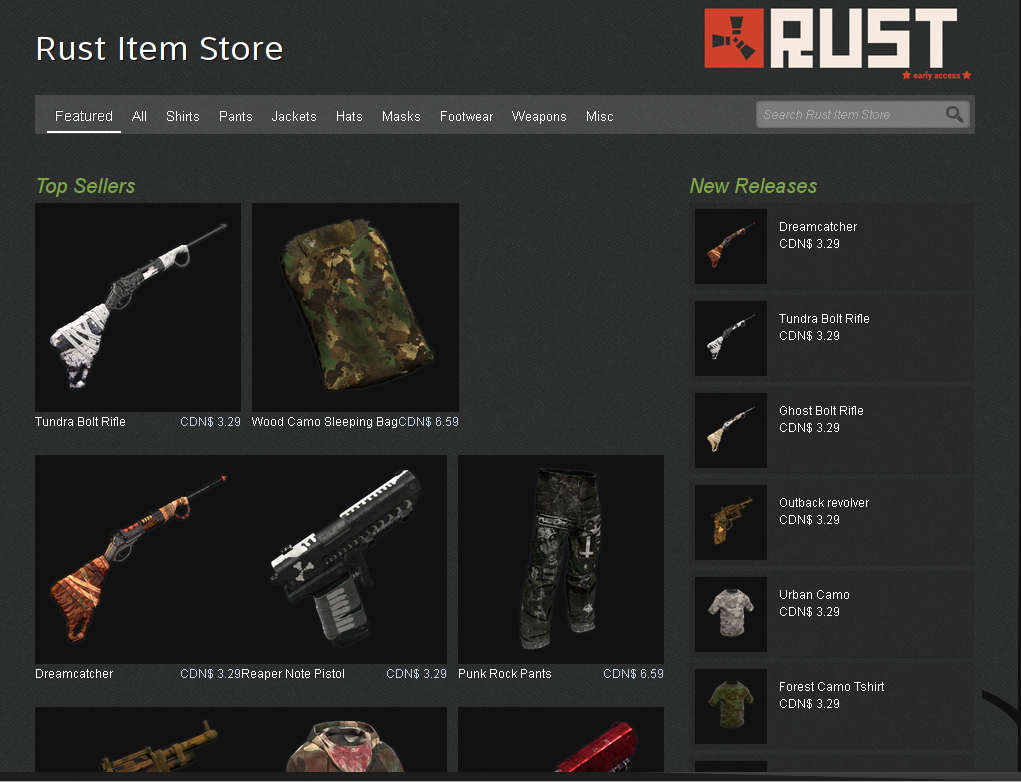 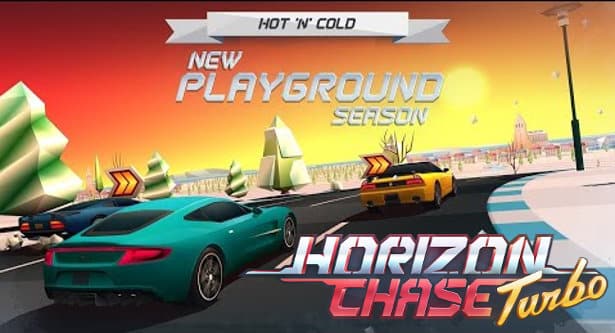