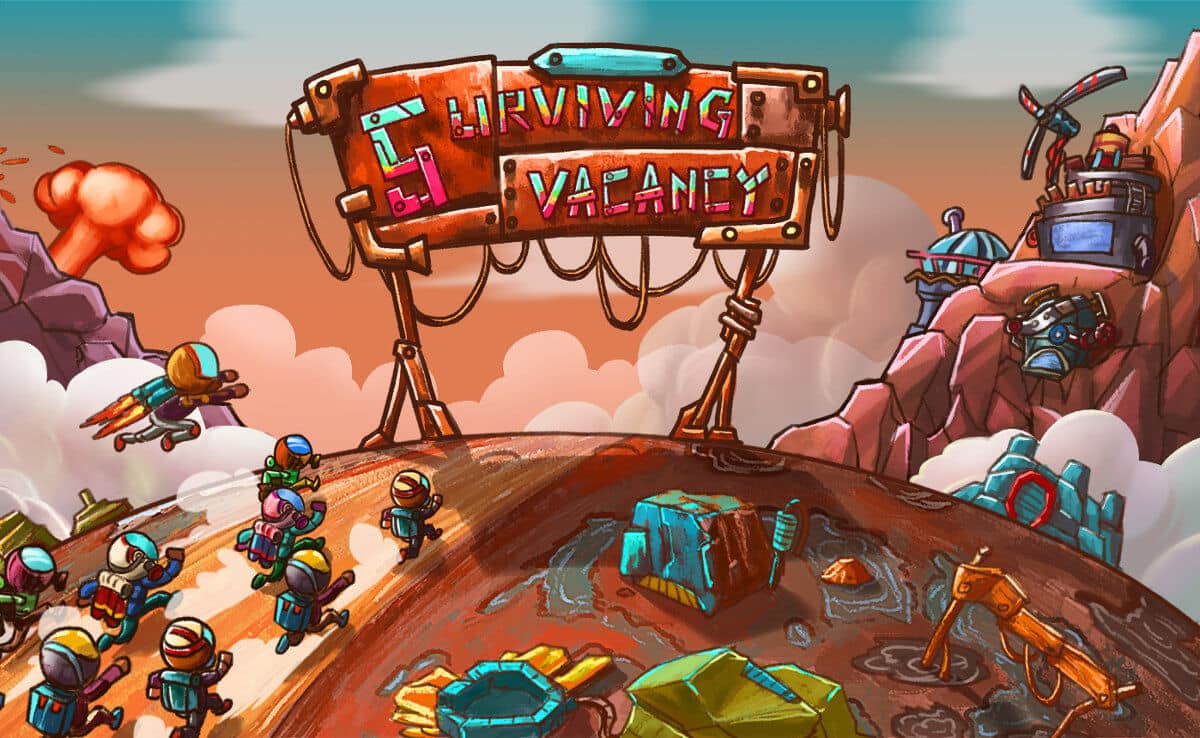 Survival Vacancy mining survival releases on Early Access for Linux, Mac and Windows PC. Thanks to developer Mind Leak. Bringing with it a Terraria like gameplay. Available now on Steam with a discount.


Survival Vacancy release with a mix of mining and crafting. You can also expect automation. Since you have to build an underground city for survivors. Playing a talented engineer in the middle of a nuclear war.
Therefore, your mission is to save as many survivors as possible. Find an isolated place to start digging. And as a result, create your underground community.

Now, since you have the engineering skills. This allows you to create survivable underground shelters. As you do, you can also craft parts and machines manually. Then automate and create large scale production lines. Somewhat similar to that of Factorio with Terraria crafting. Survival Vacancy also includes an Oxygen Not Included kind of vibe.

Since you have to find nutrition sources. Such as algae, farming and such. You will also prepare food for incoming survivors. As well as deciding how many Survival Vacancy are available in your community.
Players will have to plan ahead to avoid an overflow. Due to the fact that it’s your duty to keep your survivors alive. Taking care of their health. Sort of like Frostpunk. Since you can give survivors jobs to increase their skills.

Where things start to get really unique. Creating electrical power networks. So you can power your machines and other equipment in the community. Generate electricity using wind power, solar power, and nuclear power.

Survival Vacancy will be in Early Access for 1.5 to 2 years. But Mind Leak looking to the community to help add new features.
Currently priced at $16.99 USD, including 15% discount until October 31st. Available on Linux, Mac and Windows PC.