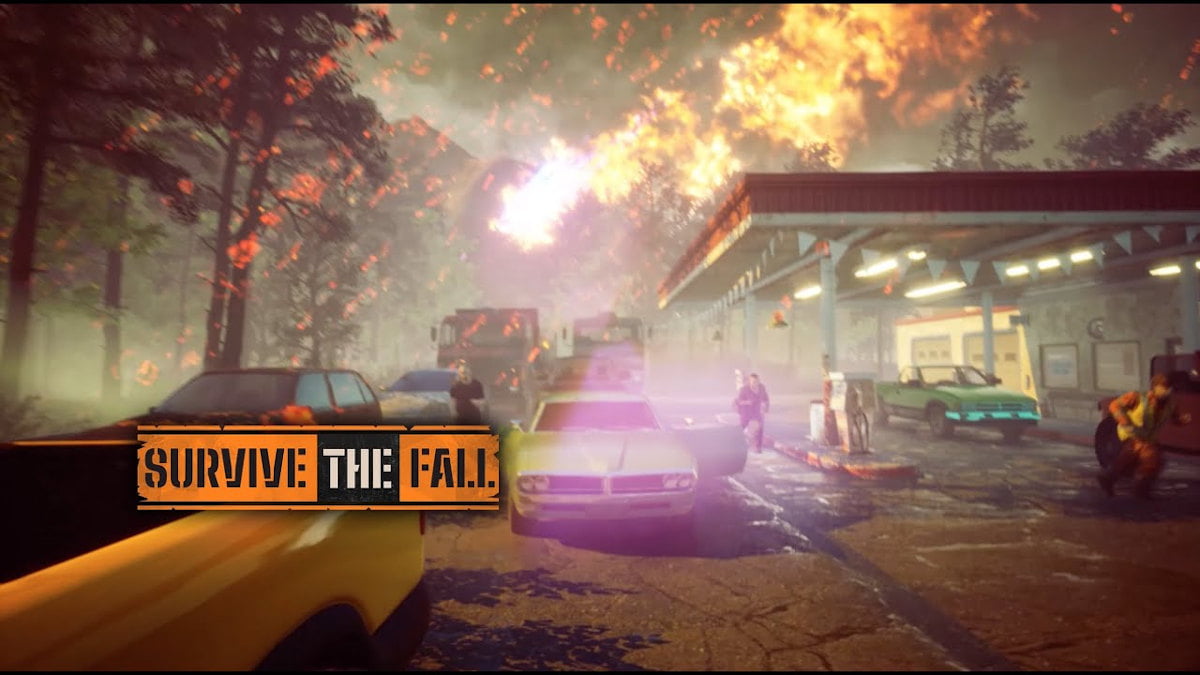 Survive the Fall is an open world tactical survival game due to see support in Linux gaming with Windows PC. According to details from developer Angry Bulls Studio. Which is just announced and due to make it’s way onto Steam.

Survive the Fall is a newly announced open world game. While offering tactical survival gameplay and elements of a strategic RPG. So there is no shortage of combat. Although the Windows PC listing has my curious, so I reached to the developers. And it looks like Linux support is already in the plan.

We’re using Unreal Engine 4.
Yes, we will make a port to Linux up to 3 months after release.

So this is good news for Linux gaming. But obviously, this will not be a day one release. The Survive the Fall port will be a three month wait to get a native port. And we don’t have a release date even listed for 2022 just yet. Check out the trailer below, which presents more than just turn based combat.

This time, the scientists’ calculations have failed. The asteroid was a surprise for everyone and it was too late to intervene. Civilization as we know it ceased to exist in the blink of an eye. Only those who were on another part of the planet at the time of the impact survived.

Therefore, the story of Survive the Fall begins after many years of darkness. There are sudden climate changes, numerous fires, with extreme temperature fluctuations. So now, the planet and the conditions allow you to try to explore the post apocalyptic Earth.

Survive the Fall will comes with the ability to manage the resources. Which you will need to obtain to produce weapons or get food. Plus, you will not only be responsible for yourself but also for your team. Choosing the right members for select expeditions will be a challenge. You will need to develop characters to manage and expand your settlement during the game. You’ll be delegating team members to go hunting, fight bandits, and get raw materials. All in order to continuously develop your settlement.

As the game progresses, the player realizes that the asteroid left something more than a hole in the Earth. So you players will have to take on rebellious survivors. Who also want to take control of resources and the rest of the population.

Survive the Fall tactical survival is due to release in 2022. First on the Windows PC, then a port in Linux gaming three months later. Make sure to Wishlist the game on Steam.